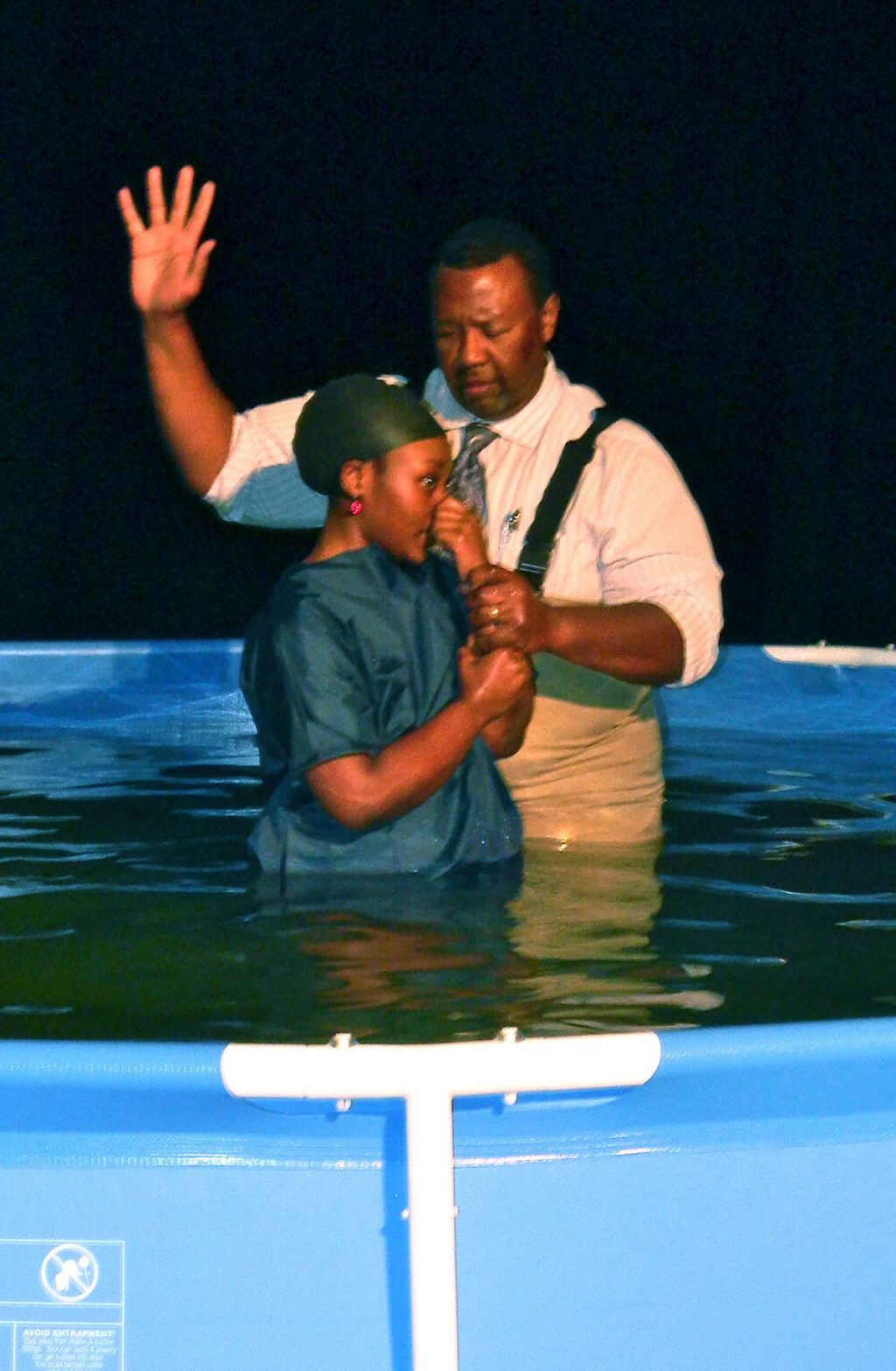 Campaign for Christ: Black, white, Hispanic churches in Houston area ‘come together as one’


Blogging live from Houston
For months, nearly a dozen billboards along busy Houston thoroughfares have promoted the Churches of Christ Campaign for Christ.
This week, 70 area congregations — black, white and Hispanic — are joining together to share Jesus and worship God in English and Spanish. On Sunday, about 4,000 men, women and children worshiped at the George R. Brown Convention Center downtown, just down the street from Minute Maid Park, home of baseball’s Astros. At least 11 new brothers and sisters in Christ have been baptized.
The nightly gathering continues through Wednesday and can be viewed live online at 7 p.m. Central through the Church of Christ Broadcast Network. Search hashtag #campaignforChrist for Twitter posts. 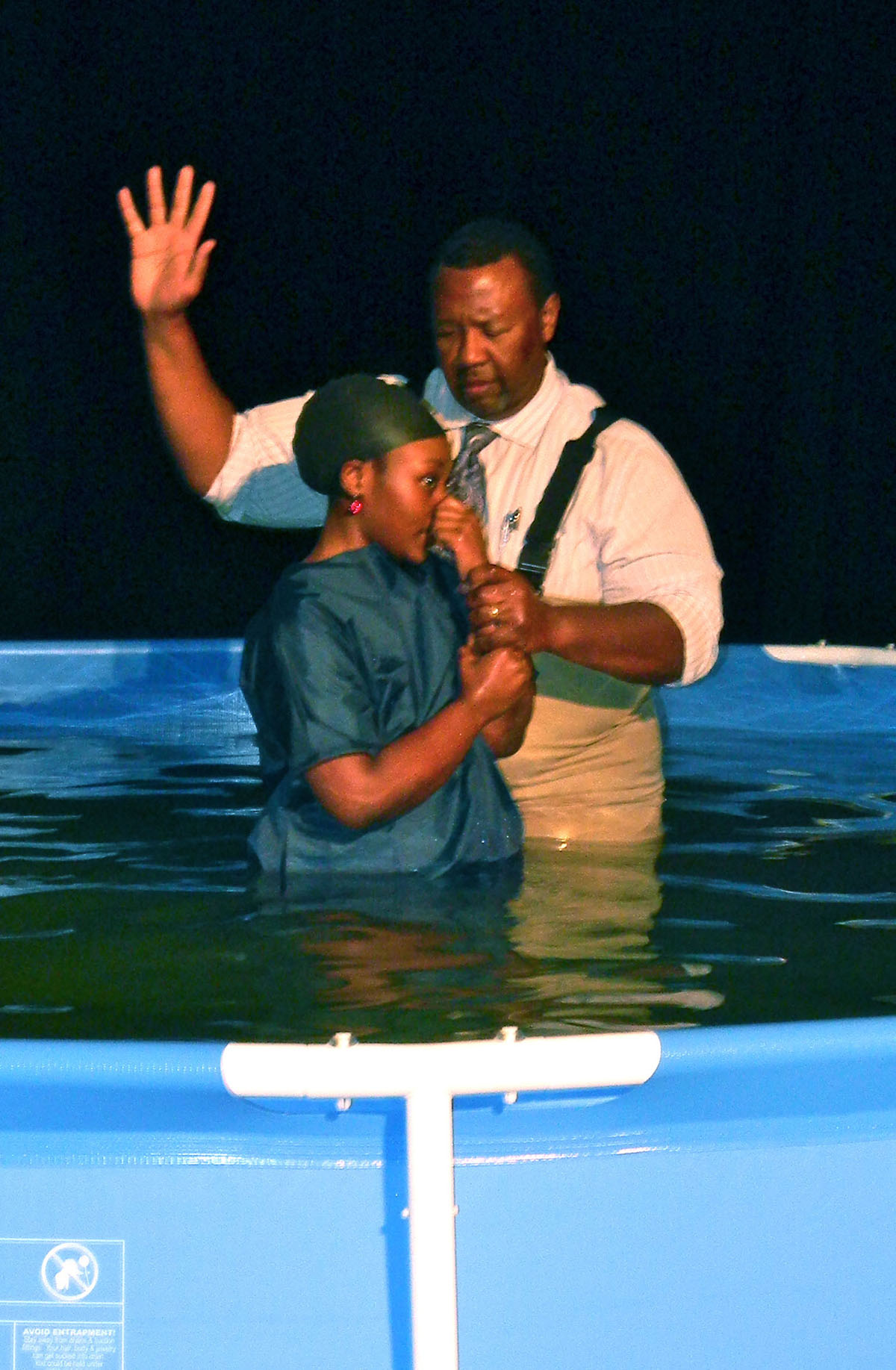 A new sister in Christ is baptized at the George R. Brown Convention Center in Houston. (Photo by Bobby Ross Jr.)

Two years ago, the campaign involved primarily black churches. But this time, organizers have worked harder to cross racial boundaries and involve a diversity of colors and ethnicities, campaign co-chairman Gary Smith said. The theme is “Coming Together As One.”
In a “Day of Good Works” on Saturday, hundreds of church volunteers distributed backpacks and school supplies to 3,000 children and families who started lining up outside the convention center hours before the event started. Free English and Spanish Bibles were given away, while services offered included vision and diabetes screenings, spiritual counseling and immigration legal assistance. More than 500 Christians signed up to donate blood.
Featured in the above video describing the campaign plans are Smith, minister for the Fifth Ward Church of Christ; David Duncan, minister for the Memorial Church of Christ; and Cruz Hernandez, minister for the Hidden Valley Church of Christ.
Look for full coverage of the campaign in an upcoming print edition of The Christian Chronicle. 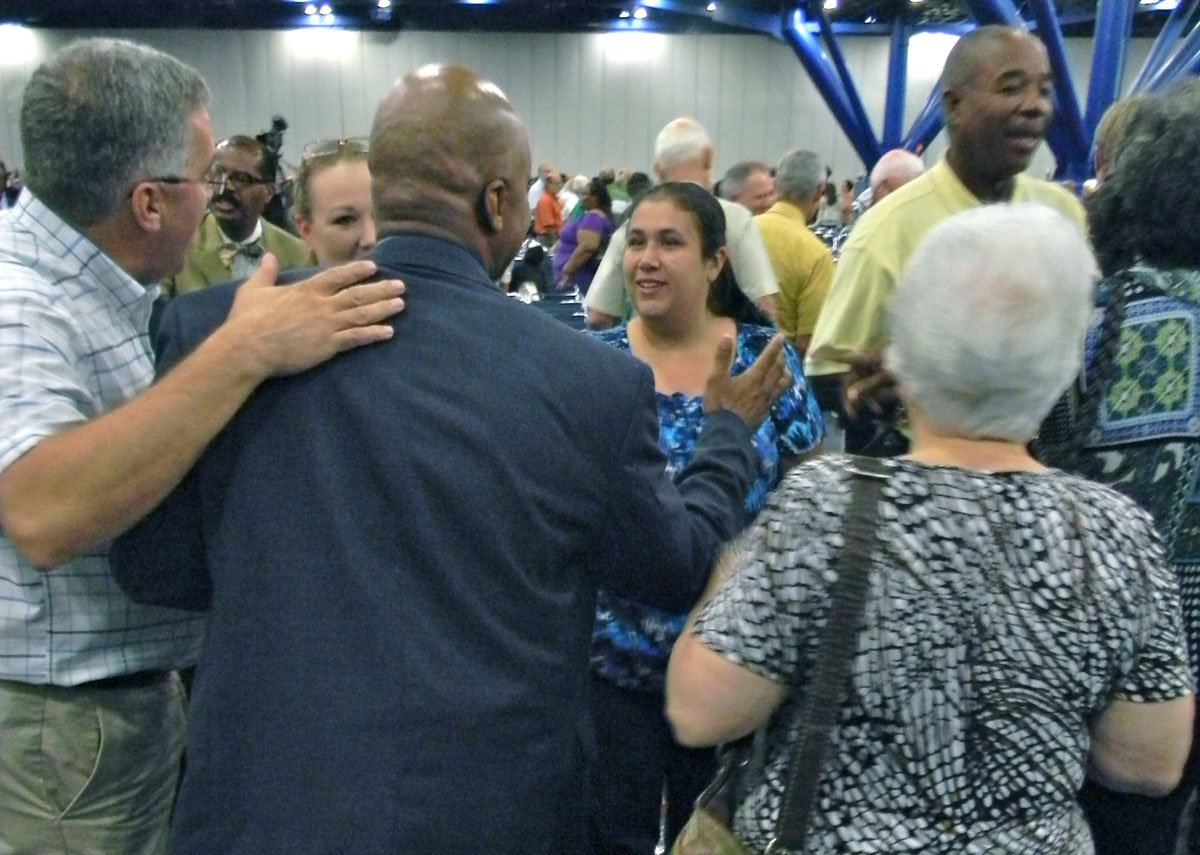