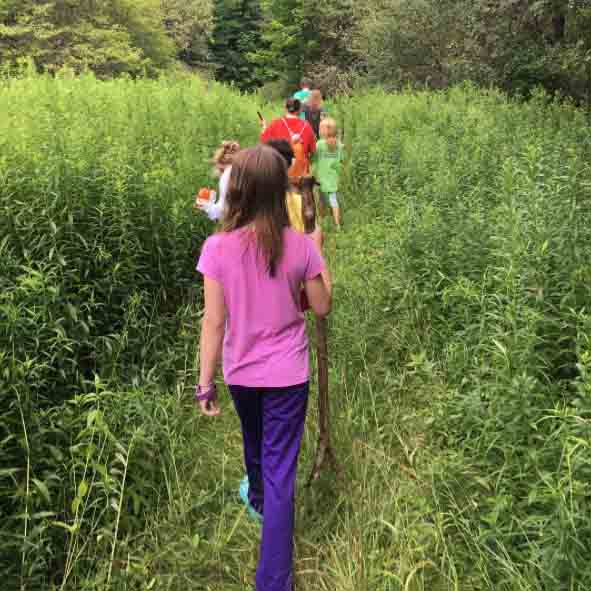 “There were three people from the early days who were able to come to the celebration and share some memories,” Owens said.

George Gurganus helped start the camp, and two of his cousins — L.T. Gurganus and Wheeler Pounds — were campers in the late 1940s. Pounds came back as a counselor in the 1960s.

Also telling his story was Wayne Newland, who was involved with Camp Hunt in the 1950s.

“Wayne shared many pictures and memories of people and events from that decade,” Owens said.

Camp supporters hope to organize a larger celebration for Hunt’s 75th anniversary in 2022.