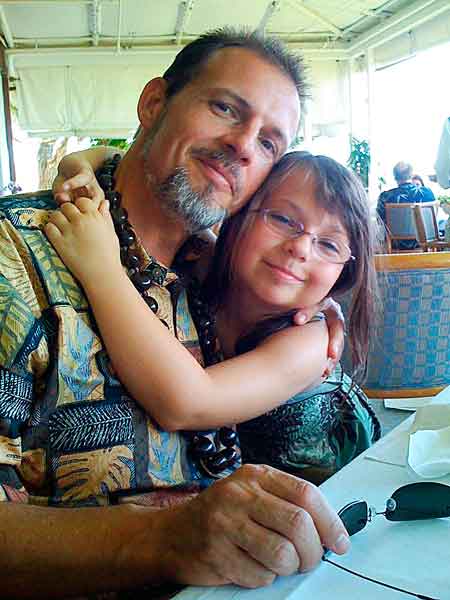 The San Diego Reader interviews John Manor, minister for the El Cajon Boulevard Church of Christ in San Diego.
The newspaper asks Manor (incorrectly identified as “pastor”) about subjects ranging from sermon preparation to his church’s mission to where people go when they die.
Here’s a sample:

SDR: What is your main concern as a member of the clergy?
Manor: Secularization and apathy on the part of Christians. Due to the pressures of the world, I’m concerned we are not being a distinctive people and letting the light of Christ shine so that people really see that God can and does transform people’s lives…. Ultimately, my concern is people’s salvation, but you can’t get someone on that page if they don’t see any value in Christianity.