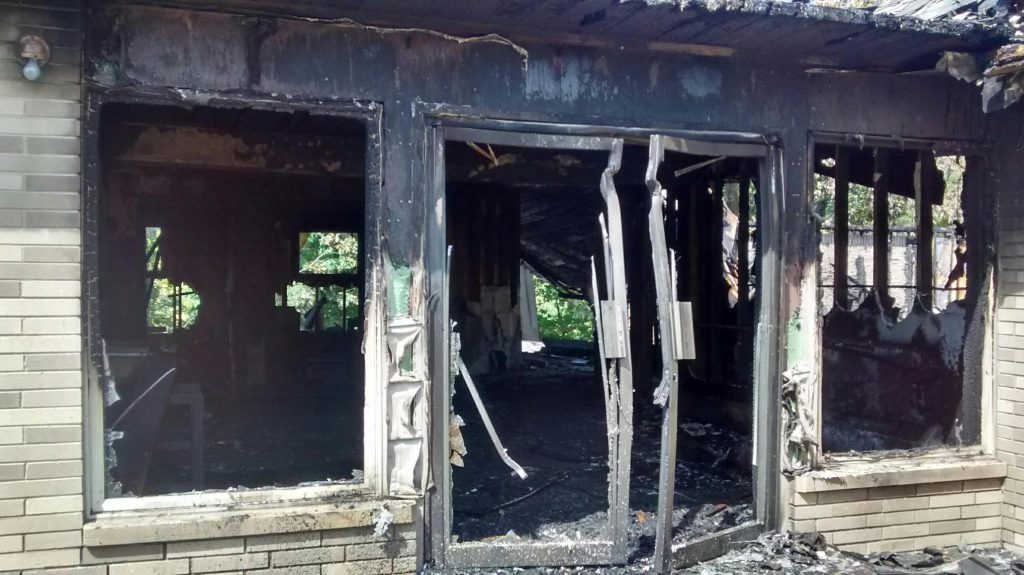 Building destroyed, but ‘we are still the church’

Fire investigators are looking into cause of a fire that destroyed a Michigan church building.
Chellie Ison
With flames shooting out of the roof and smoke billowing into the sky, firefighters rushed to the Otisville Church of Christ in Michigan Wednesday afternoon.

“It was a mess. There were high flames, higher than the roof of the building. Part of the roof had collapsed,” Jeremy Hoover, minister for the church, told The Christian Chronicle.

A passerby had called 911 to report the fire — and then hurried to Hoover’s home, next to the church building, to tell him what was happening.

“I looked behind me toward the building and saw this black billowing smoke,” Hoover said. He could hear popping and cracking coming from the 50-year-old building.

“It was really chaotic,” he said. 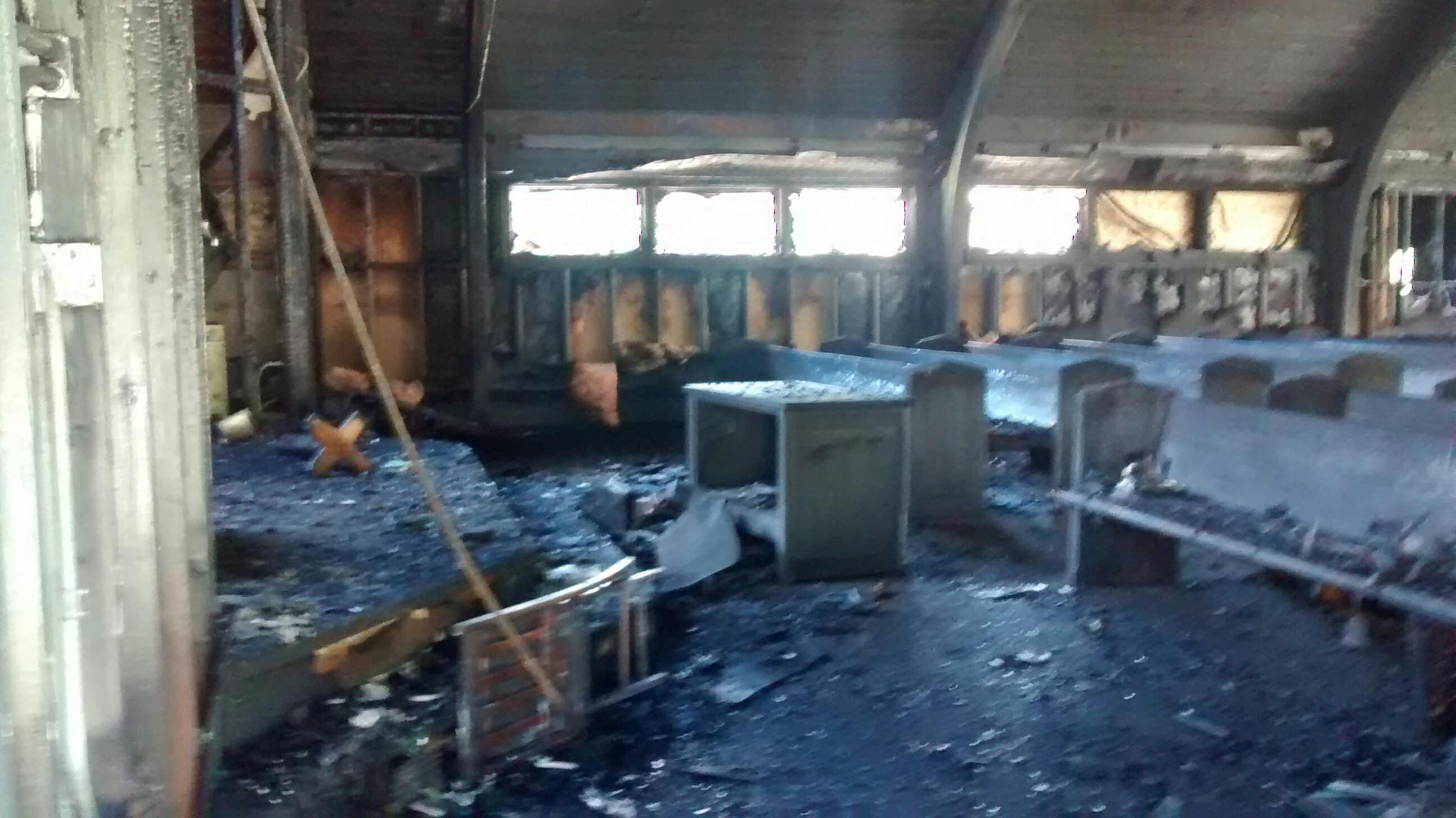 The auditorium of the Otisville Church of Christ was heavily damaged by fire. (PHOTO BY JEREMY HOOVER)Now, days later, the windows and doors are boarded up as fire investigators continue to look into the cause of the fire. That investigation, Hoover said, could take several days.

Most of the roof caved in during the fire. A portion over the auditorium is still there, but is weak. The walls are still standing, but the inside is gutted and not safe for members to enter.

The church canceled its Wednesday night services, though many members still gathered at the building. They were shocked to see the damage, many still trying to process the loss. 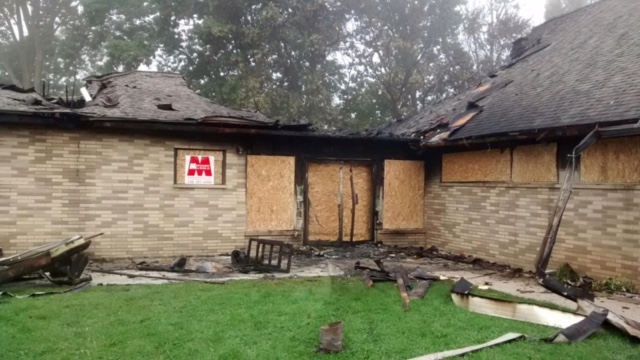 Doors and windows at the Otisville church are now boarded up. (PHOTO BY JEREMY HOOVER)

While the building held so many memories, Hoover said the focus now is to encourage and comfort the church members and help them know that they will get through this together.

For now, the church of about 100 members will meet at a nearby school. Hoover said they are insured and will rebuild.

To assist in rebuilding, or for more information, contact Hoover at [email protected].