In the Word
Photo from The Christian Worker
Print
Share:

We are finally out.

(Well, at least we’re out in name and no longer have seats in the European Parliament. There is still a lot of negotiating to be done.) 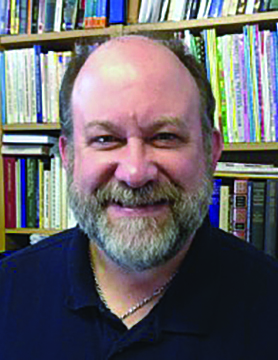 It has taken quite a bit of time to get to this point. From the vote on June 23, 2016, to the leave day of Jan. 31, 2020, departing the European Union has dominated politics. We have seen three different prime ministers in office, and at the last election we saw the downfall of two of the opposition party leaders.

And we have had a new word enter our language: Brexit.

People have mixed feelings over our country leaving the European Union. Some cannot remember a time when we were not part of the EU, while others remember Britain joining the European Economic Community on Jan. 1, 1973. Many would emphasize that joining the EEC didn’t define Britain, that we were already a nation.

Many fear what will happen over the next few years because, in many ways, we are stepping out into the unknown. And the unknown can be frightening. Let me suggest a few things that we should consider:

• As Christians, our allegiance and citizenship should not be defined by which country we live in. The apostle Paul wrote to Christians in Philippi, a Roman colony, reminding them: “But our citizenship is in heaven. And we eagerly await a Savior from there, the Lord Jesus Christ, who, by the power that enables him to bring everything under his control, will transform our lowly bodies so that they will be like his glorious body” (Philippians 3:20-21).

Although which country holds our citizenship tends to define us, we are not to be defined by such “earthly things” (Philippians 3:19).

We are more than “an accident of latitude,” as Bono once said. Ultimately our citizenship belongs to heaven. This is what should truly shape us and our thinking. This is where our allegiance should be.

• Although we are no longer in the EU, we must not view those who are in the EU as being inferior to us or as our enemies. We have brothers and sisters in Christ who reside in the EU, yet they too have their citizenship in heaven.

Because we have a Savior who unites us in him, it matters not what physical country we are from. We are all one body in Jesus.

• In the view of eternity, it matters not if we are in the EU or out of it. It matters not whether we are British, French, German, Irish or even English, Scottish, Welsh or from Ulster. What matters is whether or not we are in Jesus. It is Jesus who has real power, not political governments. It is Jesus who has the power to transform these lowly bodies to be like his glorious body.

Are we living for him? 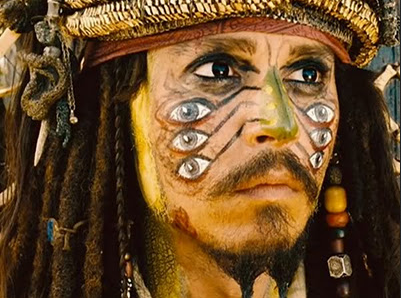 Christians in Scotland and the U.S. are praying as they…

The Giant's Causeway in Northern Ireland (Photo by Erik Tryggestad)…

Voices only: Take me home 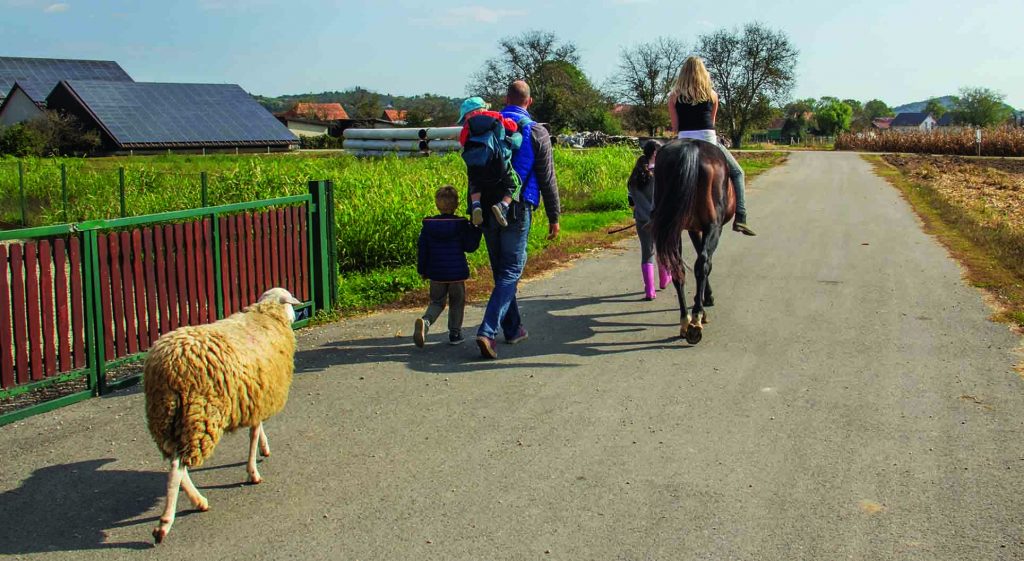 STARŠE, Slovenia — Nina Lovse was giving up. “Me and Jesus…