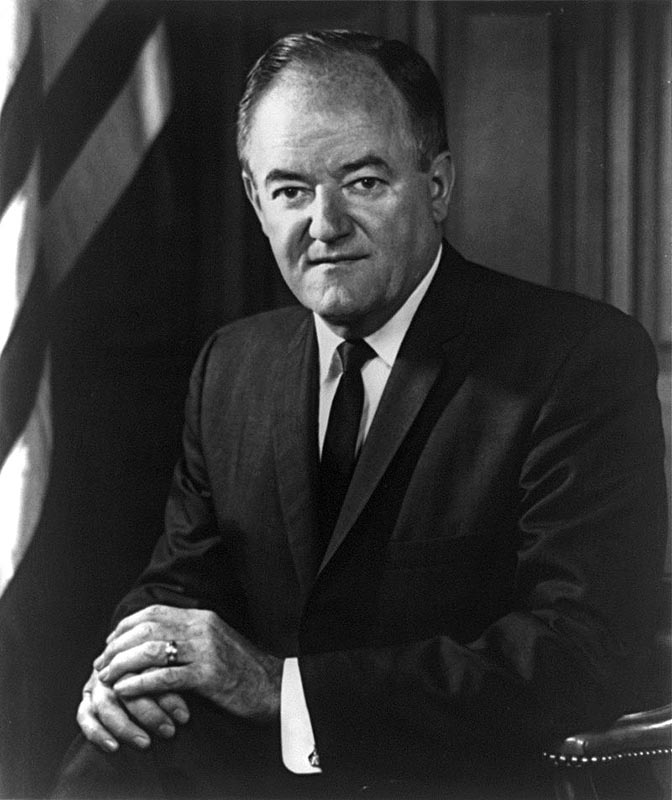 I had just walked through the front door of CBS News headquarters in New York when I heard my boss. He was dashing toward me with something in his hand, thrusting it toward me. It was a plane ticket — to Minneapolis.


This wasn’t on my agenda for the day. I expected to write and anchor hourly news summaries on our radio network — just as I did more days than I can count during my years in broadcast journalism. 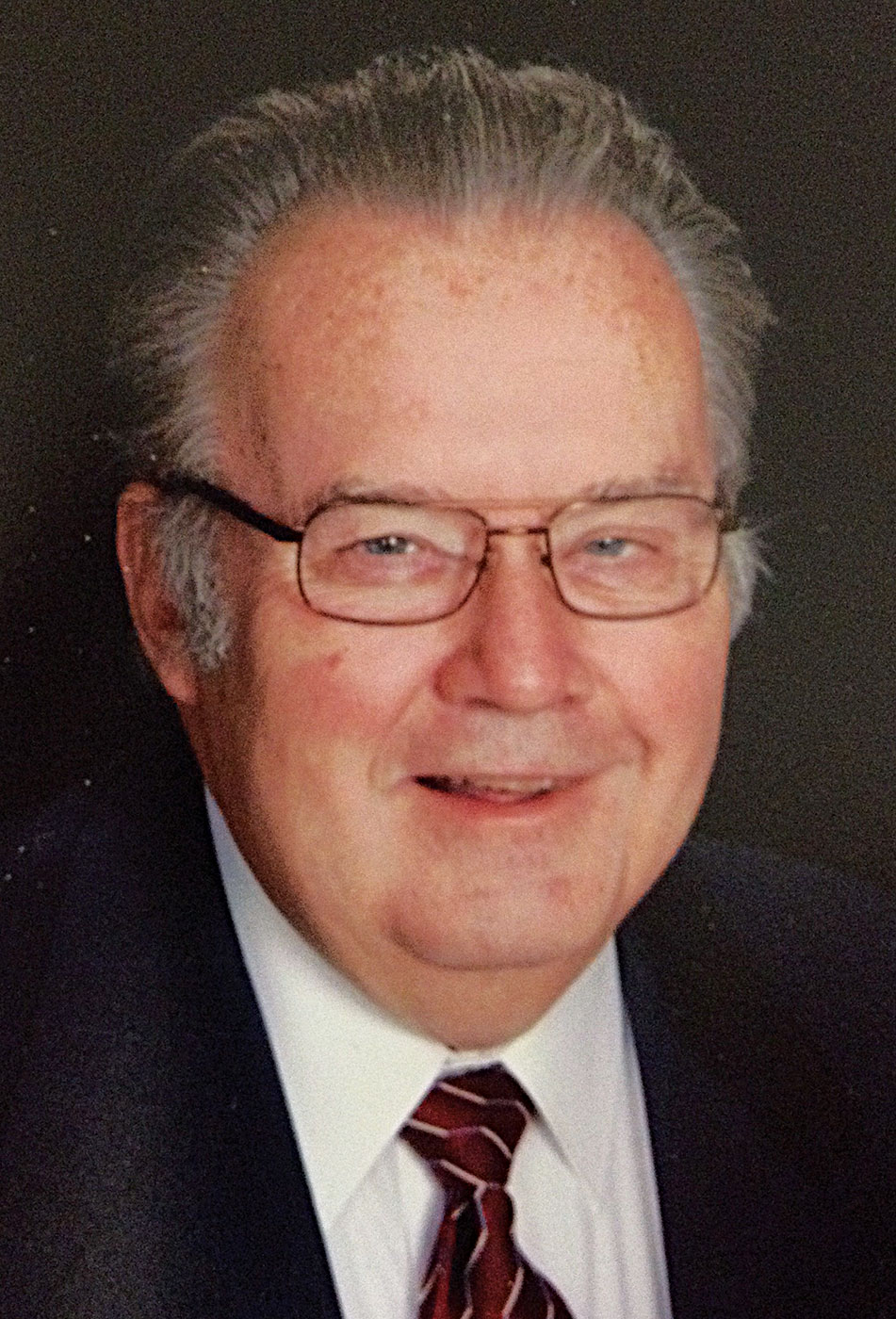 Inside Story | Doug Poling
But CBS had just learned that Hubert Humphrey, then vice president of the U.S. under Lyndon B. Johnson,  had collapsed during a visit to Minnesota. He was at a Minneapolis hospital. So that’s where I needed to be.
I didn’t know any of this at the time. All I knew is that I had to get to the airport, fast.
Luckily, my bag was already packed.
The apostle Paul told Timothy to “be ready in season and out of season” (2 Timothy 4:2). The old-timers at the network echoed that sentiment, advising me early on never to assume it’s going to be a routine day — and to be ready for anything.
So I kept a carry-on bag in my office — one that would keep me from wasting time at baggage claim. Inside the bag I kept a suit, one dress shirt and a tie, one sport shirt, an extra pair of trousers, two sets of underwear and two pairs of socks. I had a bag of toiletries in there, too — shaver, toothbrush, etc.
Since I worked in radio, I also packed a tape recorder and microphone. In the bag’s side pocket, I kept my passport and a little cash. Not all the comforts of home. But with the contents of this bag, I could function in most places for short periods of time.

Fortunately for Vice President Humphrey, the end of this particular story isn’t too exciting. I grabbed my bag, hailed a cab and sped toward LaGuardia. As I dashed onto the plane, a flight attendant paged me.
My boss had called. Get off the plane, he said. What they thought was a heart attack turned out to be a false alarm. It was just another day at the office after all.
Regardless, I’m glad I had that carry-on packed.
In the years since, I’ve thought about how the Word of God urges us to be prepared at all times for ministry — and for Christ’s return.
In Luke 12, just after Jesus tells his followers not to worry about food and clothes, he urges them to “be dressed ready for service and keep your lamps burning, like servants waiting for their master to return from a wedding banquet, so that when he comes and knocks they can immediately open the door for him” (verse 35-36).
In verse 40, he says, “You also must be ready, because the Son of Man will come at an hour when you do not expect him.”
What about you? Got that carry-on packed? Are there sins in your life that need to be removed? Are there transgressions for which you need forgiveness? Are you the one who needs to forgive? At peace with God?
Like my boss who said, “Go now,” God can call you anytime.
Best to be ready and set to go.
DOUG POLING is a retired correspondent for CBS News and a member of the Heritage Church of Christ in Franklin, Tenn.