The Dixie Fire that is ravaging Northern California has destroyed Sierra Bible Camp, a mainstay of Churches of Christ for 67 years.

The third-largest wildfire in California’s history ignited July 14 but has exploded in recent days. It burned across Plumas and Butte counties overnight.

By Friday morning, the fire had grown by 110 square miles and leveled the Plumas County camp, which the California Department of Forestry and Fire Protection had used as a base of operations last month. 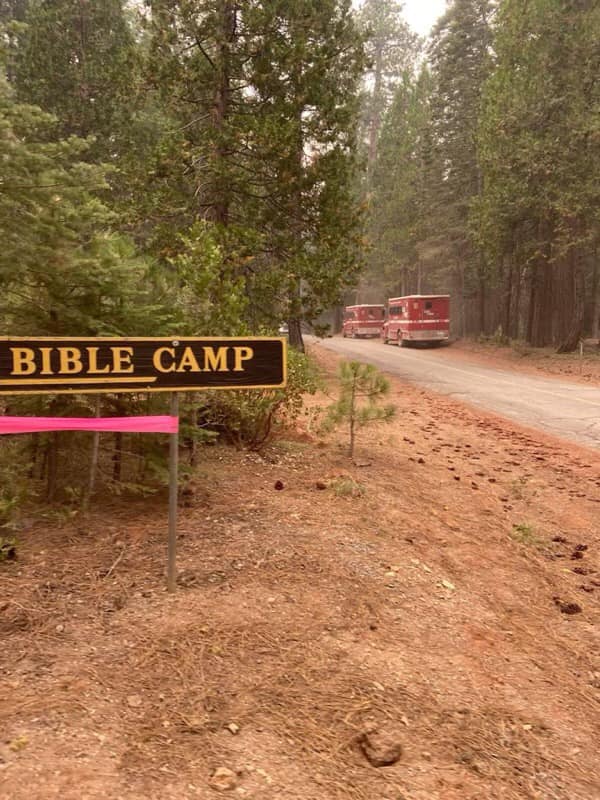 California firefighters use the Sierra Bible Camp as a base of operations on July 25.

“The winds shifted, and the Dixie Fire came back at camp from the southeast side,” camp administrators posted on Facebook. “We are so sad to report that the fire went through camp. Please keep the families and communities in that area in your prayers.”

The fire wiped out all 21 buildings, including several that were original to the camp’s founding as well as the newest facility, which was completed this year, camp directors told The Christian Chronicle.

“As far as it can be told, (the fire) took out everything that wasn’t concrete.”

Clint Evans, the Redding-Reno session director and a Sierra Bible Camp board member, said his camp session was evacuated July 14 as the Dixie Fire escalated. The board canceled all other scheduled activities.

“As far as it can be told, it took out everything that wasn’t concrete,” Evans said of the overnight blaze. 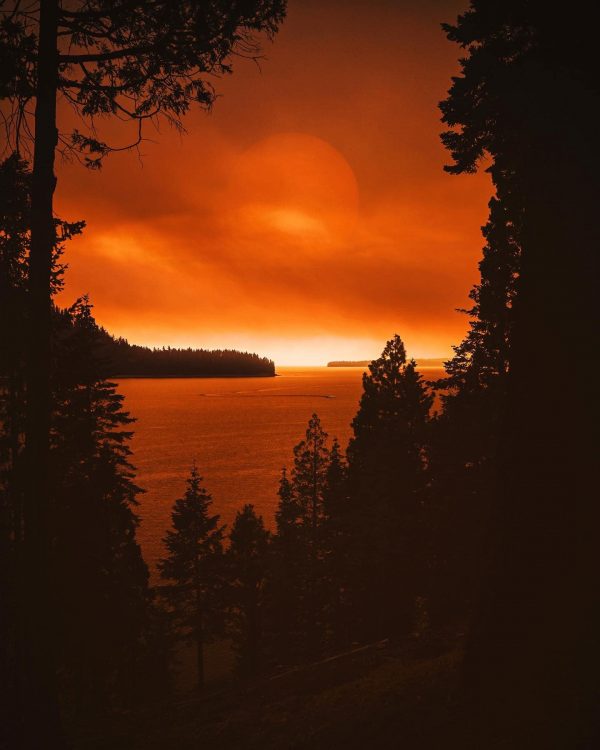 The Dixie Fire casts an orange glow over Lake Almanor on July 17.

A place of salvation

Ghavinn Crutcher, who has directed the camp’s Roseville session for 16 years, marked many important milestones at the Sierra Bible Camp.

At age 17, Crutcher, now minister for the Elk Grove Church of Christ, south of Sacramento, was baptized at the camp.

Later, he immersed both his wife and oldest son into Christ there.

“We’re hoping that this is a unifier — you know, how tragedy can actually bring people together,” Crutcher said. “This may be a time where churches in the Northern California area get unified again for a purpose, a common goal that we’re all pulling on the same side of the rope to get the place back up and running so we can continue to build foundations of faith in young people for many more years to come.” 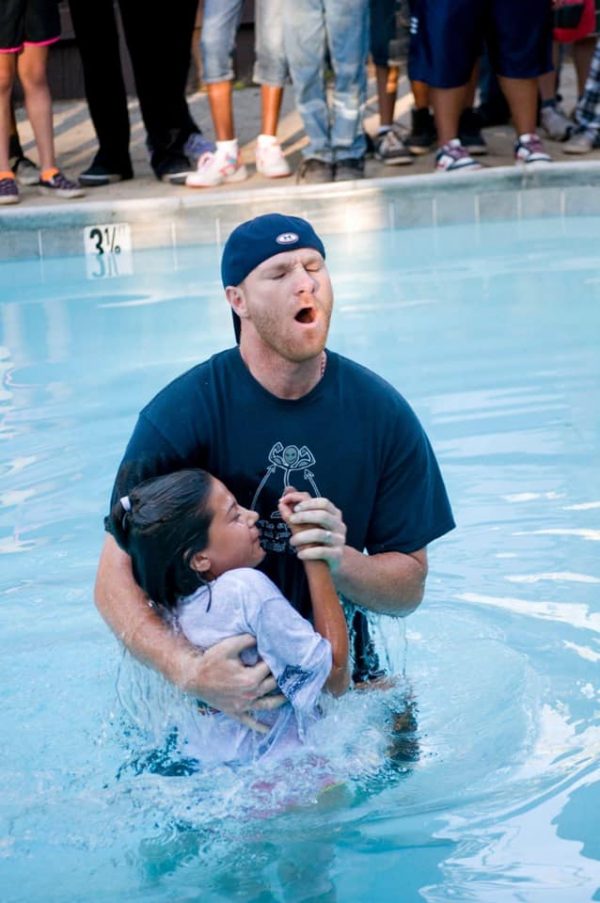 ‘I don’t think God is finished yet’

For Tim and Roxanne Cowan Kelley, the camp was where they first met.

Both attended the Sierra Bible Camp as campers but didn’t meet until 1970. That summer,  Tim worked as a counselor. Roxanne, who was baptized at the camp when she was 12, attended the session to recruit for York College in Nebraska, which is associated with Churches of Christ.

Two years later, the couple — now members of the Littleton Church of Christ in Colorado —  returned to the camp as a married couple.

“It was a place conducive to perceiving the presence of the Holy Spirit,” said Tim Kelley, an alumnus of Pepperdine University. “I don’t think God is finished there yet.”

Some of the burned buildings were insured, but the 15 cabins were not, camp directors said. A fund-raising effort will be needed to help rebuild. The future of the physical camp is uncertain, but hope remains.

“The true life of the camp was the people,” Evans said. “And all the people are safe.”

“The true life of the camp was the people. And all the people are safe.”

“It is a difficult time, but we will get through it together,” said Franson, who has helped direct a Sierra Bible Camp session. “The fire may destroy the camp, but it will not destroy the memories.”

AUDREY JACKSON is Associate Editor for The Christian Chronicle. Reach her at [email protected]