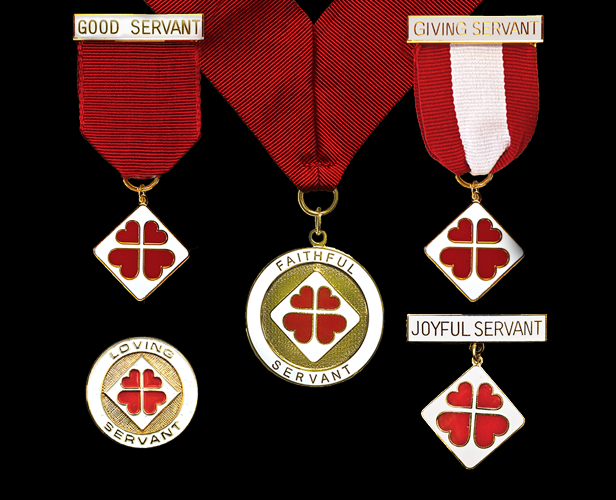 Some Churches of Christ maintain ties with BSA, while others align with a new national scouting organization.

Starting as a 7-year-old Cub Scout, Richter embraced the outdoor adventure, the leadership training and the character development. 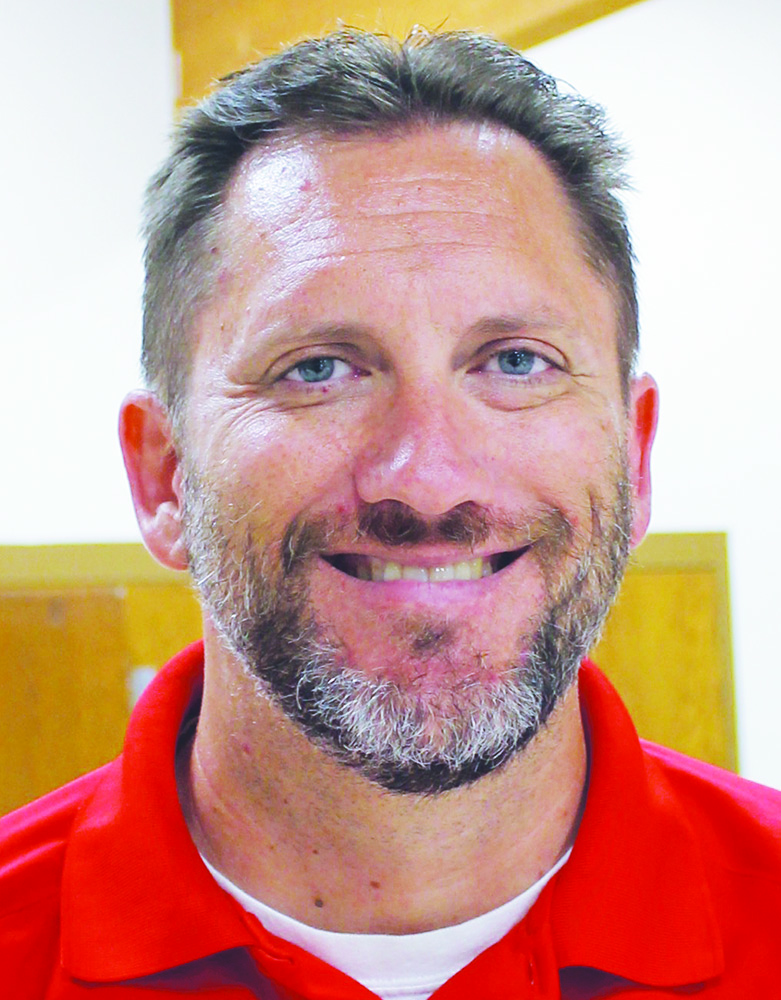 Ken Richter“I loved to go camping and canoeing, and I made a lot of friends,” said Richter, now 46 and minister for the Soldier Creek Church of Christ in this suburb of 6,500, about 25 miles northwest of Oklahoma City.

But now, the preacher oversees Troop 24:7 of Trail Life USA.

That alternative national organization formed in 2013 after the Boy Scouts of America changed its youth membership policy to state that no youth may be denied membership based on sexual orientation.

Twenty-one Churches of Christ in 12 states — including Richter’s congregation — have chartered Trail Life troops, according to Mark Hancock, CEO of Trail Life USA.

“We do not provide or track specific histories, as the origin of a troop could be argued,” Hancock told The Christian Chronicle. “But I can tell you that roughly 50 percent of our troops report to have been formerly BSA troops.”

TO STAY OR GO?
Two years after the youth membership policy change, the Boy Scouts’ national executive board recently voted to remove its restriction on openly gay adult leaders.

However, the decision preserves the right of church-sponsored units “to select adult leaders in line with their religion’s beliefs on sexual orientation,” according to Scouting magazine. 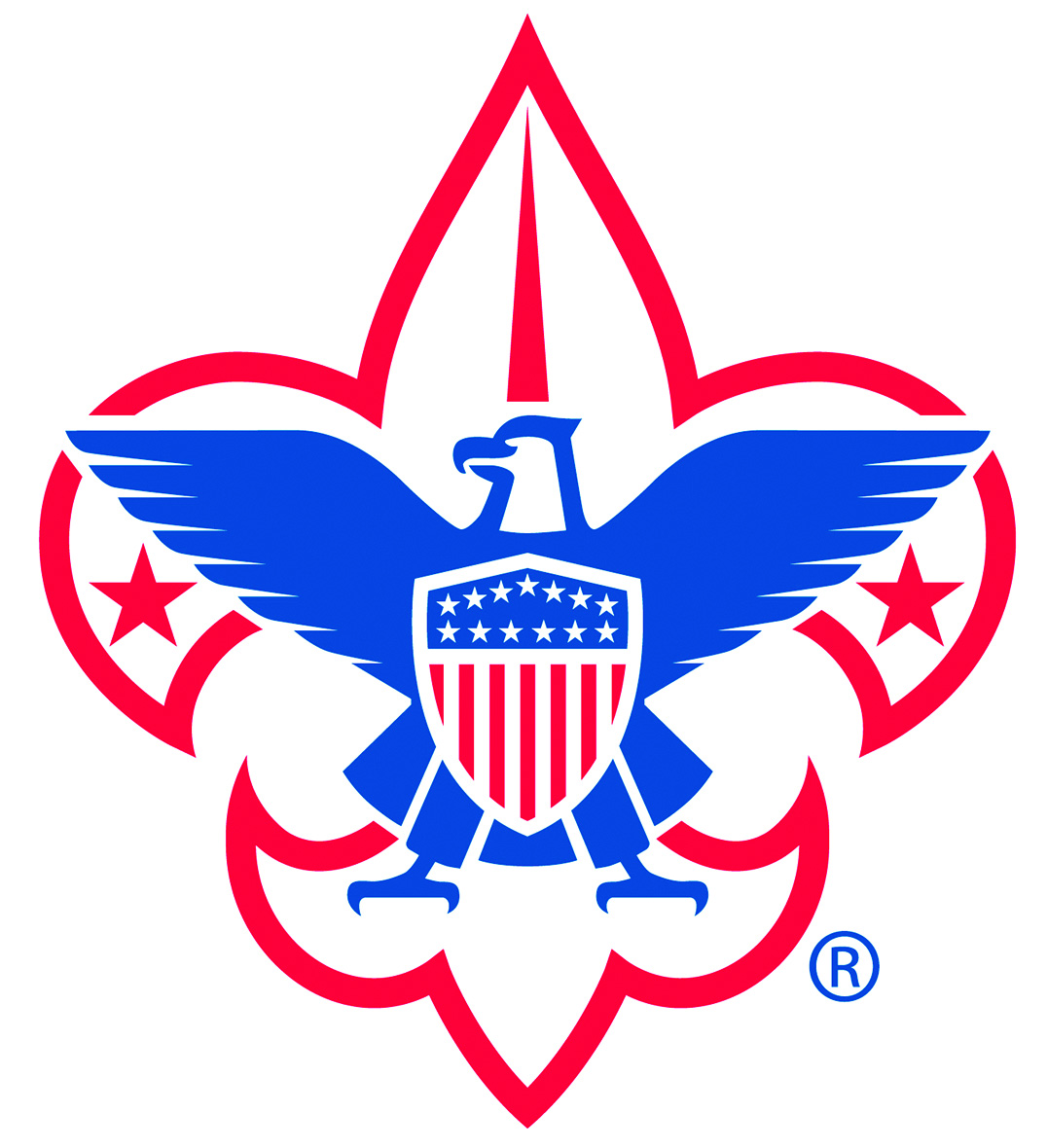 “The values of ‘duty to God’ and ‘a Scout is reverent’ found in the Scout Oath and Scout Law remain central to Scouting.”

“The youth membership policy, adopted in 2013 and stating that no youth may be denied membership in the BSA based on sexual orientation, remains unchanged.”

“Everyone who is a registered member of the BSA agrees to follow national policies and comply with the BSA’s behavorial standards.”

SOURCE: Scouting, official BSA magazine
The decision “had to be done to save the organization,” said Nathan Williams, administrative officer for Abilene, Texas-based Members of Churches of Christ for Scouting (MCCS). He cited legal and political challenges facing the Boy Scouts.

“My personal advice is that now more than ever we need Churches of Christ to affirm their existing units and to stand up and charter new ones or help units that have lost their chartering partners,” said Williams, a 1989 Eagle Scout involved in Scouting for 34 years.

“We are not to be a people who live in a spirit of fear and apprehension,” he added. “Instead, we are called to be God’s people reaching out to disadvantaged and lost in our communities. Scouting is still one of the best ways I know to get people to come in the side door of your church building on a Tuesday night so that you can build a relationship … to get them to come in the front door on Sunday morning.”

That awards curriculum serves organizations including the Boy Scouts of America, the Girl Scouts of the USA, the American Heritage Girls and Trail Life USA.

As of 2014, roughly 200 Churches of Christ chartered Boy Scout units, according to MCCS. The new adult leader policy has prompted an undetermined number to drop ties.

“There’s been a decline,” said Barnett, whose association with the Boy Scouts stretches back 47 years. “I don’t know if there’s been a huge decline.” 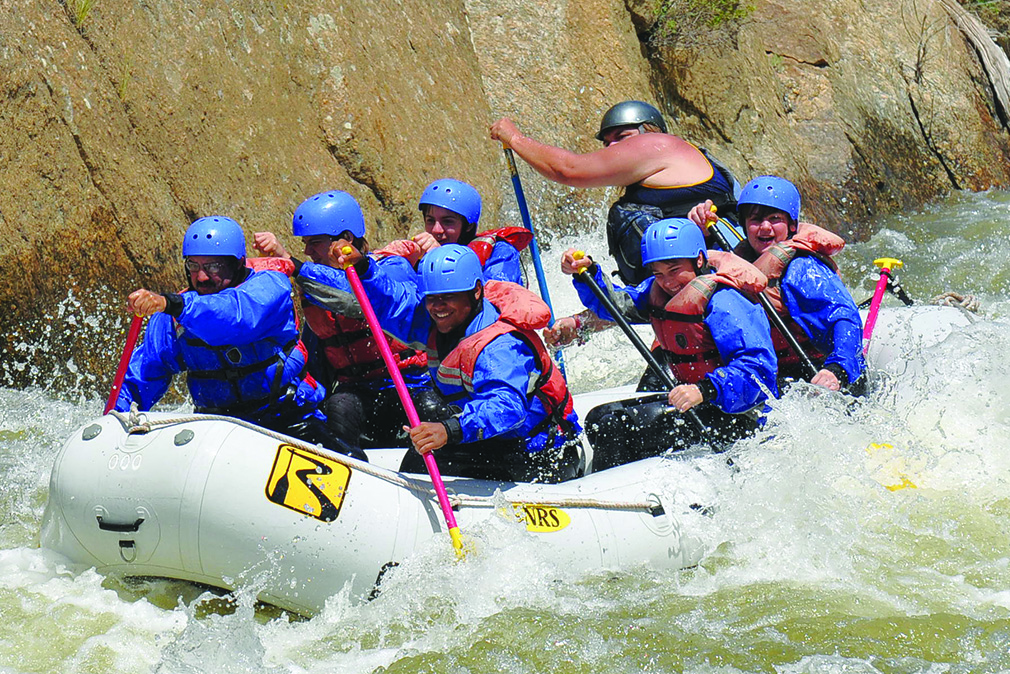 Members of Boy Scout Troop 232, sponsored by the Highland Church of Christ in Abilene, Texas, enjoy a whitewater rafting trip on the Colorado River. (PHOTO BY MIKE MICHAUD)“I know many Churches of Christ who have hung in there, and I understand their reasoning,” Woods said. “Our culture’s focus on personal rights is forcing churches to do deep soul searching. How do we interact with the community without condoning their values?”

The Boy Scouts pledge to defend the legal rights of units “that select their leaders based on good-faith religious beliefs.” However, Trail Life USA warns that church-sponsored Boy Scout units could face detrimental litigation and adverse publicity.

The Chisholm Hills Church of Christ in Florence, Ala., has a 30-year relationship with Boy Scout Troop 284 — one the church plans to maintain given the continuing freedom to choose adult leaders who meet its biblical standards.

“We still believe that it’s important to have men who are Christians, who are great leaders in the church and the community, impacting the lives of these young men and helping them to be productive, spiritually minded citizens,” Chisholm Hills minister Charles Abernathy said. 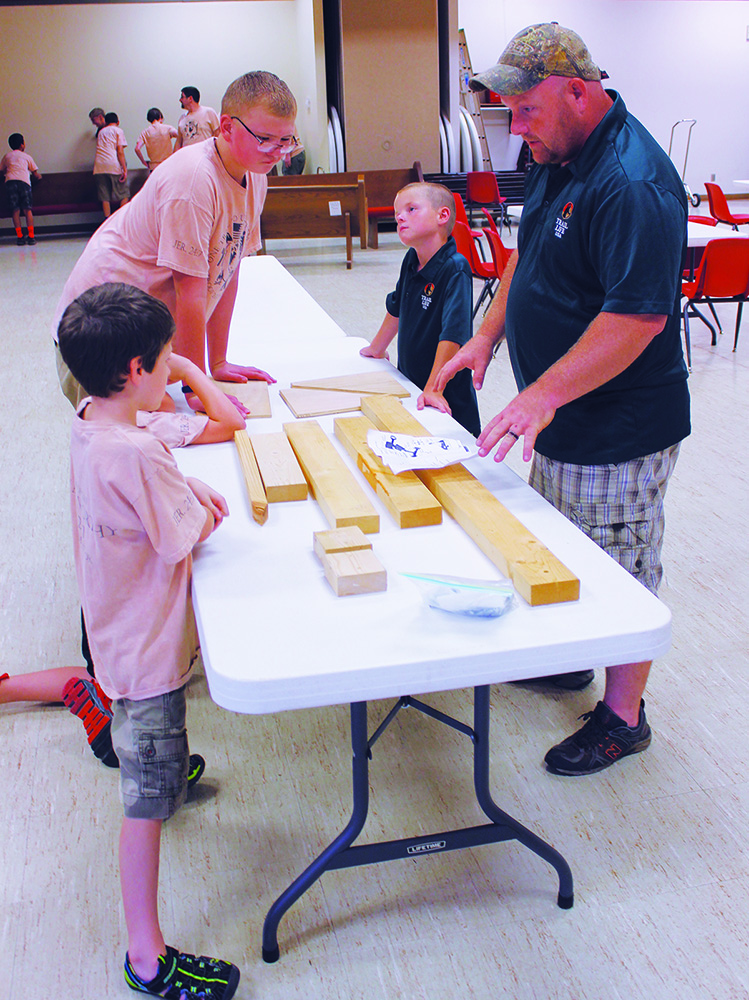 “Trail Life has more of a faith-based or Christian-based foundation,” said Richter, whose troop serves 22 boys. “That appealed to a lot of us.”

The troop’s number refers to Jeremiah 24:7: “I will give them a heart to know me, that I am the Lord. They will be my people, and I will be their God, for they will return to me with all their heart.”

“I had always thought about being baptized, but I had procrastinated,” said Jadon Barker, 14, who came to Trail Life from the Boy Scouts.

“It showed me it doesn’t have to be done in a church with a bunch of people watching,” added Colin Penrod, 15, another of those baptized. “You can just do it in the middle of the river.”