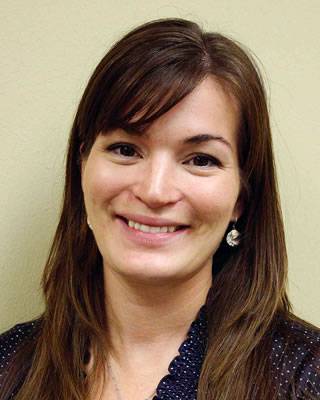 Booklet offers Church of Christ history for people in the pews

Kimberly Mauck
The phrases “Stone-Campbell Movement” and “Restoration Movement” probably are familiar to most members of Churches of Christ, but very few of us know much about the roots of our movement in the United States. Some of us prefer to focus on the roots of our movement in the Bible itself — not in the efforts of man to restore what is laid out in Scripture. 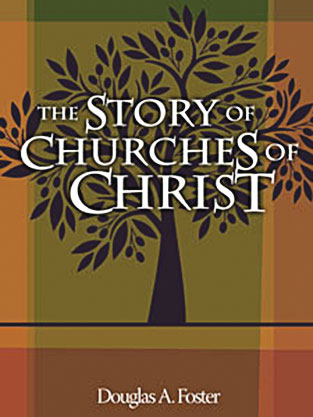 Douglas A. Foster. The Story of Churches of Christ. Abilene, Texas: ACU Press, 2013. 39 pages, $5.99 ($3.99 for orders of 100 to 499.) Call (877) 816-4455 for details.Still, perhaps even the latter group will benefit from “The Story of Churches of Christ” by Doug Foster, professor of church history at Abilene Christian University in Texas and a longtime Restoration Movement scholar.
A handful of tomes exist about the history of our movement, but this is a true rarity — written for the “person in the pew” to read and comprehend in less than an hour.
Though Churches of Christ have roots in the New Testament, many of us forget that the idea of Scripture as the sole source of doctrine and beliefs largely went by the wayside when churches started constructing meeting places. Unfortunately, this booklet does not address that part of the story: What happened to the New Testament churches in the years between Paul’s epistles and colonial America?
For this is where this booklet’s “story” begins — with the disillusioned Baptist and Presbyterian ministers in the early 19th century who formed their own congregations based only on the teachings of the New Testament.
Short biographies of Barton Stone and Thomas Campbell and his son, Alexander Campbell, are included here. Their decision to unite their movements, despite significant theological differences, is inspirational to those who aspire to greater unity within our brotherhood. However, the unity only lasts about 70 years, as the two groups disagree about two main issues: instrumental music and para-church organizations — as well as “deeper issues,” which Foster explores with sensitivity.
The context of the division over instrumental music will likely present new information for many church members. According to Foster, social and economic reasons had as much to do with this disagreement as Scriptural ones. The result was that Stone’s group became Christian Churches, or Disciples of Christ (which later split into two distinct groups), and Campbell’s followers became known as the a cappella Churches of Christ.
Foster explores six enduring strengths of the Churches of Christ today, but tempers them with three temptations that face our body, including the temptation to create “unwritten codes” that must not be broken, despite our promise not to follow manmade creeds; the temptation toward a too-rigid worship pattern and the temptation of congregational elders functioning more as a corporate board of directors rather than as loving servant-shepherds.
The history of race and gender within Churches of Christ is touched on, albeit superficially — a natural shortcoming of a work so short. A section on gender introduces more questions than it answers.
Foster also summarizes the numbers of members in the United States and worldwide (the Global South is a growing and fertile area for reaping souls) and touches on modern challenges.

Overall, this booklet would make an excellent resource for congregations to offer to their members or for preachers to draw from for a sermon series.