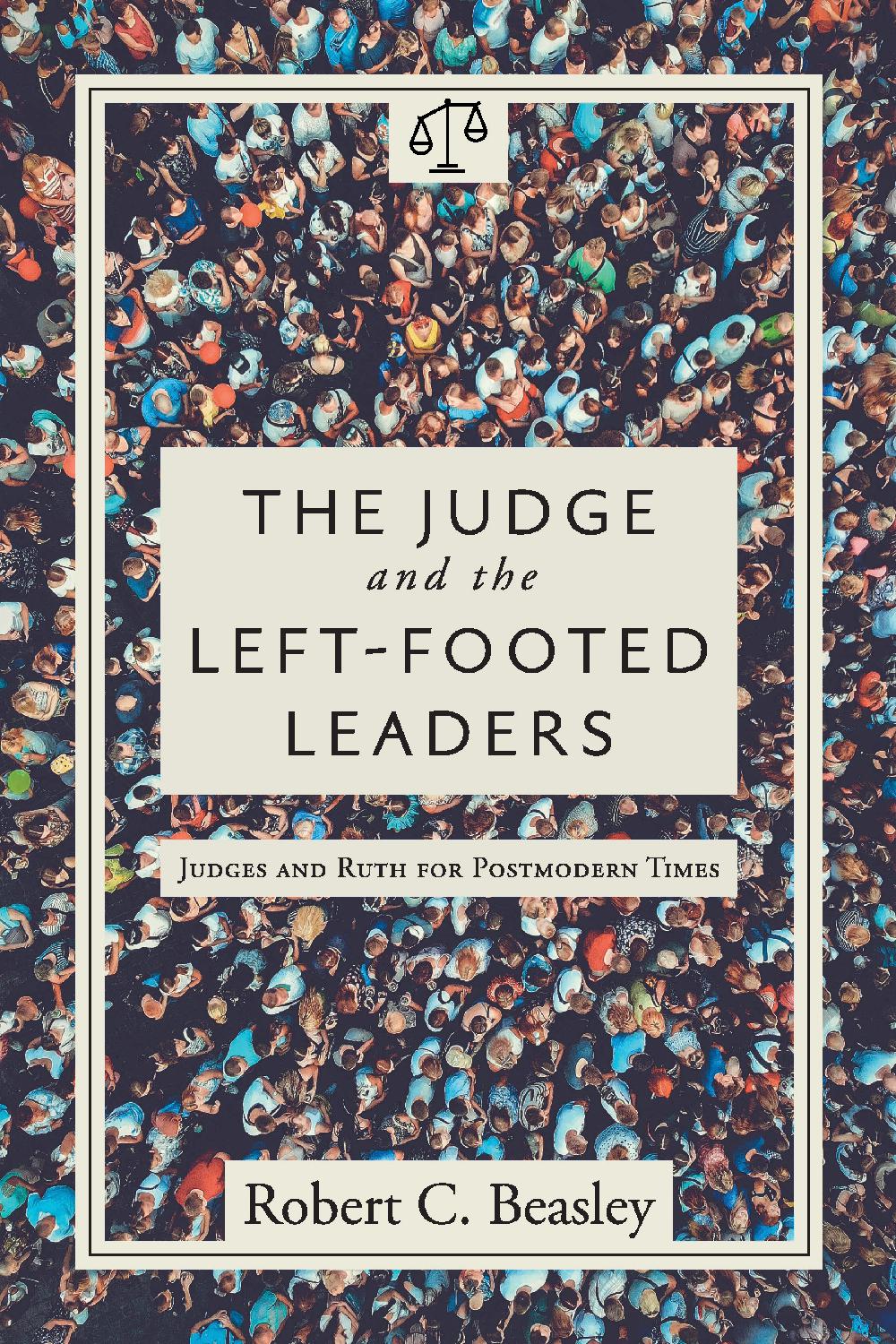 The Judge and the Left-Footed Leaders: Judges and Ruth for Postmodern Times

The Judge and the Left-Footed Leaders: Judges and Ruth for Postmodern Times explores the world and the messages of the Old Testament books of Judges and Ruth.  The book of Judges describes a nation strikingly similar to the United States at the beginning of the 21st century. The nation of Israel at the time was racked by violence, greed, sexual abuse, civil war, political turmoil, and racial tension. The underlying causes of such unrest were that “people had forgotten God” and “everyone did what was right in their own eyes.” In contrast, Ruth portrays a community where people demonstrate unselfishness, kindness, and civility.  Ruth is the story of an immigrant who quietly, through sacrificial giving and faithfulness, transforms a family and a nation. It is a story of suffering transformed by love. Ruth demonstrates how the Israelites were supposed to live and how that quality of living can infiltrate and change a culture. Judges and Ruth were meant to be read together. Judges is a mirror and a warning; Ruth is a beautiful picture and an inspiration.