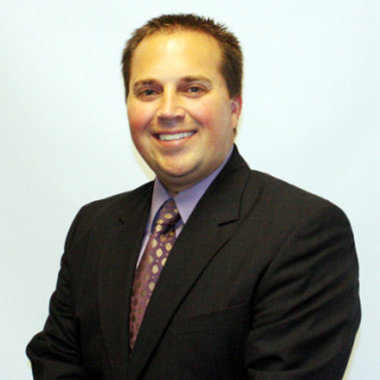 Book explores history of Churches of Christ in New Orleans