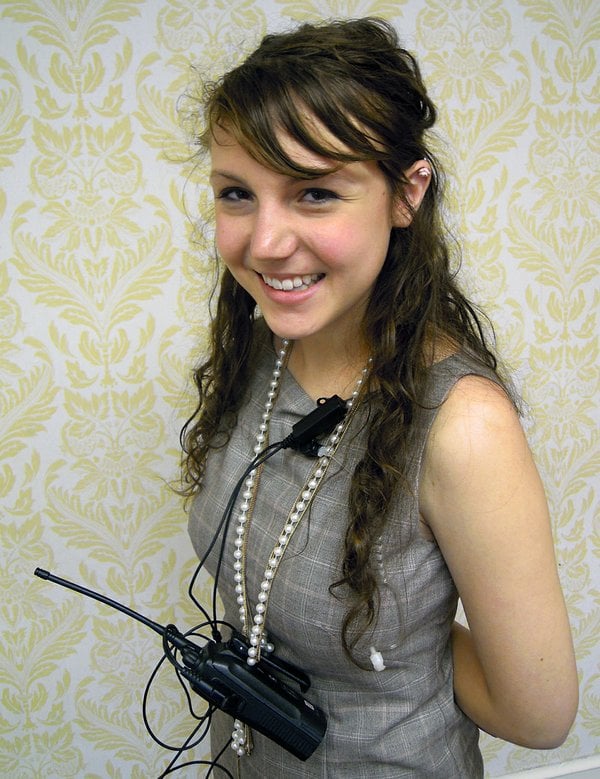 Bill Clinton to Harding student: ‘Are you one of the three progressives on campus?’

Before her introduction, Woods said she and Clinton had a moment to chat.
“He said, ‘Are you one of the three progressives on campus?’” at Harding, a private Christian college in Searcy she described as conservative.
“He’s been one of my heroes,” Wood said. “It was awesome.”