Banowsky served as president of the 7,700-student university associated with Churches of Christ from 1971 to 1978. 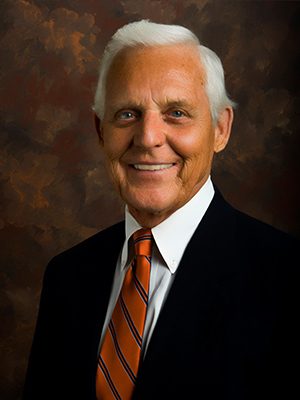 In a news release, Pepperdine’s current president, Andrew K. Benton said Banowsky, had a lasting impact on the university.

“He was a visionary determined to assure a bright future for the University, often willing the institution forward with his considerable talents and very often against the odds. He must always be regarded as one of the central heroes of our story,” Benton said.

Banowsky served as a preacher for Churches of Christ in the Nashville, Tenn., area, while working on his bachelor’s degree from David Lipscomb College (now Lipscomb University).

In 1959, he joined Pepperdine College as associate dean of students. He divided his energies between duties at Pepperdine, a doctoral program at the University of Southern California and a Sunday preaching commitment at South Gate Church of Christ. By 1963, Banowsky had been promoted to dean of students at Pepperdine and completed his doctorate in speech communication.

While in Lubbock, Banowsky engaged in a much-publicized debate with the religion editor of Playboy magazine, Anson Mount, on the topic of sex and morality. 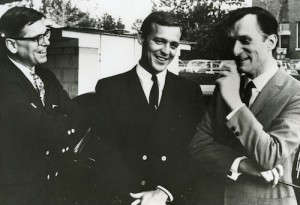 “I am affirming the moral principles of Christ,” Banowsky said during the debate, “which honor the power, and majesty, and beauty of sex as the sacred, limited, exclusive gift of married love.”

In 1968, Banowsky returned to Pepperdine as executive vice president. In 1969, he became chancellor.

In 1972, Pepperdine was elevated to university status and Banowsky, who was just 34 at the time, was named the fourth president.

“William Slater Banowsky belongs to a small group of leaders, without whom, in each case, there would be no Pepperdine University today,” said James R. Wilburn, dean emeritus of the School of Public Policy and Graziadio Business School. “His special relationship to his predecessor was historic, almost biblical, in its capacity to cooperate and compensate with the stupendous talents of each. Banowsky’s leadership in Los Angeles, in California, at the national level, in corporate life, and political influence, as well as in higher education, lifted Pepperdine to an entirely new plateau of visibility and respect.”

Bill Banowsky looms large as a key figure in Pepperdine's history. It was my joy to work with Bill on the development… 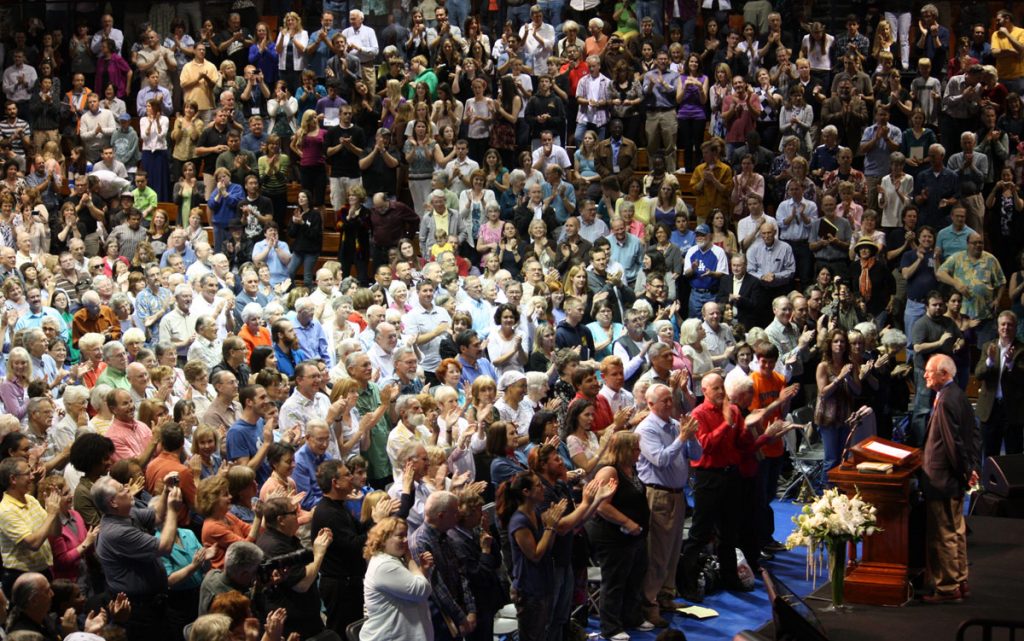 Jerry Rushford gets a standing ovation at the Pepperdine Bible… 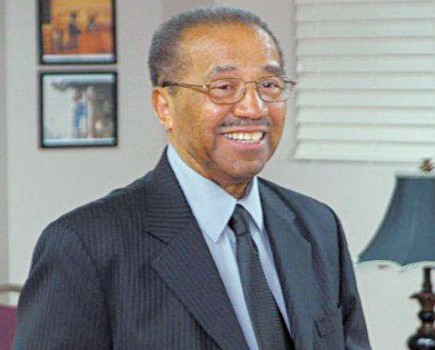 A Conversation with Calvin H. Bowers 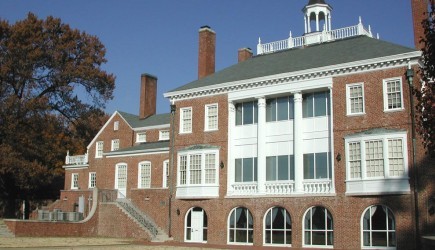