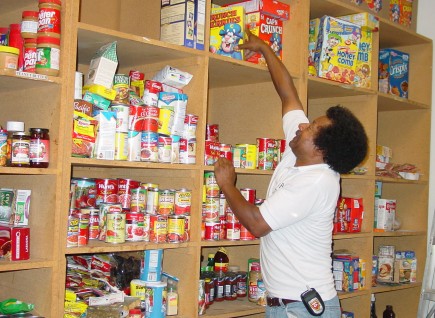 Benevolence in a recession: Churches help needy, try to screen out greedy