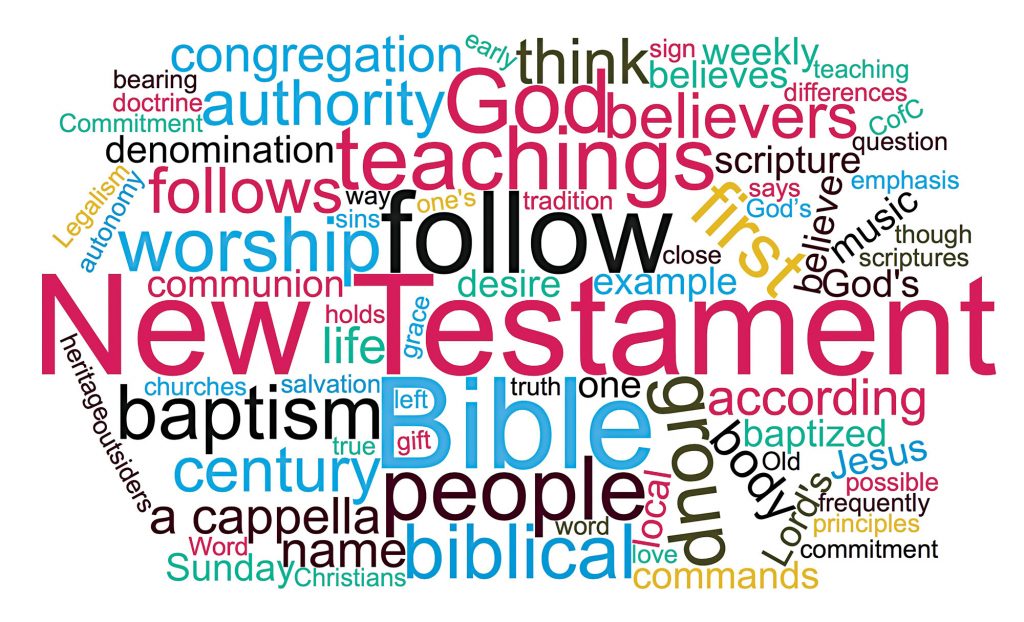 The call to restore the first century church 'isn’t one that outsiders know,' say survey respondents.

The New Testament took precedence when Christians under age 30 — the smallest demographic of respondents to The Christian Chronicle’s survey — defined Churches of Christ.

A Church of Christ “finds its identity purely in the teachings and authority of Jesus and his New Testament,” said Ben Giselbach, minister for the Edgewood Church of Christ in Columbus, Ga. The congregation’s love and dedication to the Bible are what excite him most, he said, and his greatest concerns are “denominationalism, apathy, ignorance, divisive attitudes, worldly materialism and a desire to be like the rest of evangelical Christendom.”

Compared to older survey respondents, however, few in the under-30 group identified Churches of Christ as nondenominational. One even called the fellowship “a denomination that denies it’s a denomination.” 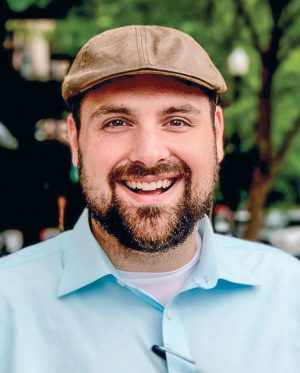 Several respondents said that Churches of Christ can seem isolated and uninviting to their friends. As a result, the call to restore the first century church “isn’t one that outsiders know,” said Alyssa Johnson, a member of the Cisco Church of Christ in Texas. “Instead, outsiders frequently think the Church of Christ is ‘the ones who think only they are going to heaven’ or ‘the a cappella music guys.’”

Respondents also expressed frustration with debates in their churches about the use of instruments in worship or the practices of various denominations.

The problem, they said, isn’t that these issues are divisive; it’s that young people don’t care about them. 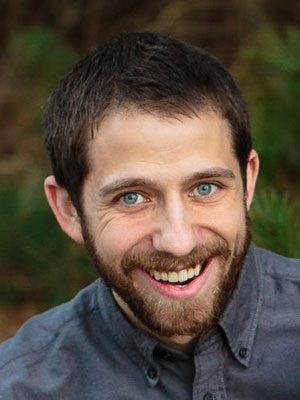 “We are answering questions few are asking,” said Brad Schrum, preaching minister for the St. Clairsville Church of Christ in Ohio. “We have trained ourselves to convert people to our brand of religion, not to Jesus.

“We can have a bright future, and we can do it still maintaining traditions like a cappella music. But we need humility to say that maybe we haven’t figured it all out.”

Although some respondents insisted that Churches of Christ have become a denomination, several acknowledged the difficulty of defining a core set of characteristics in the ever-diversifying fellowship. 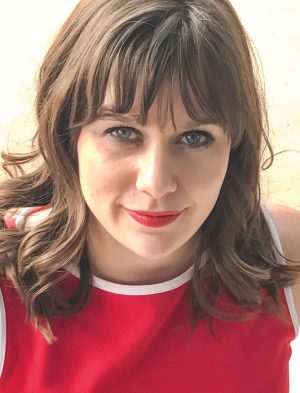 “Churches of Christ differ so very greatly,” Johnson said. While that makes them hard to define, “it is also a good thing” because it means believers are studying on their own to determine “what exactly it means to bear Christ’s name.”

NEXT: Survey respondents ages 31 to 40 stress worship, not labels

PREVIOUS: What is a Church of Christ? As numbers decline in the U.S., Christians ponder a fellowship’s identity 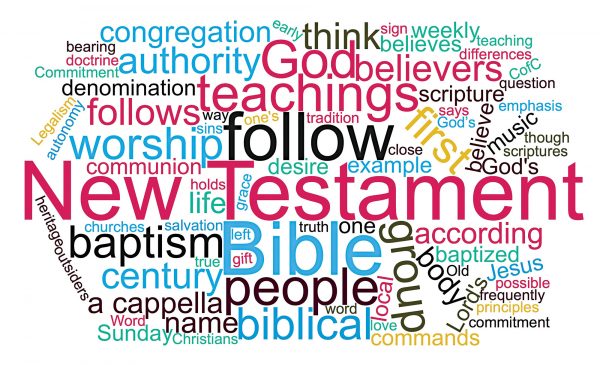 Chronicle readers under 30 years old respond to the question, “What would you say defines a Church of Christ?” The largest words appear most frequently in their responses.