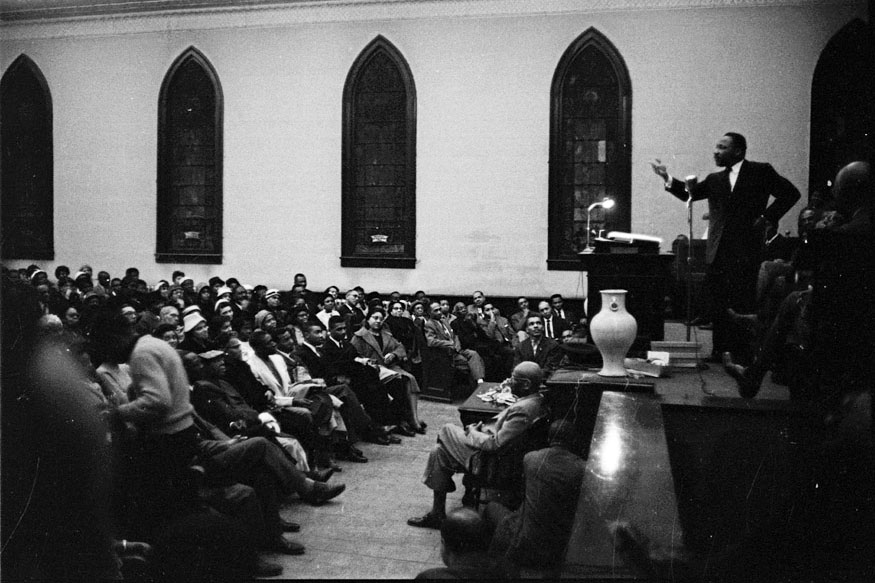 The life of Martin Luther King Jr. shows us the power of God's Word and the need for empathy
By Kent Blake

As a messenger, King was easy to comprehend. He was well-read and frequently quoted Socrates, John Bunyan, Thomas Jefferson, T.S. Eliot and Ghandi. 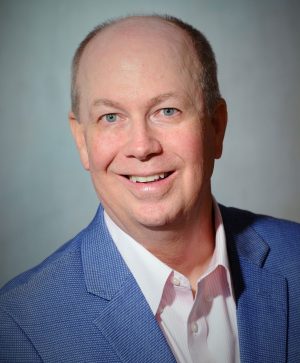 But those names were not the primary source for King’s inclination toward tolerance and love. As a fourth-generation preacher, his true north was Jesus Christ. He believed the Bible was God’s revelation to man and King’s agenda and methods were taken directly from the pages of Scripture. As he explained at a Chicago church one year before his death, “before I was a civil rights leader, I was a preacher of the Gospel. This was my first calling, and it still remains my greatest commitment.”

Some years ago, my young family was living in a well-integrated town in the Northeast. My son came home from preschool one day and casually remarked, “I’ve noticed that everyone in our family has vanilla skin.”

What is precious about children is their inability to allow color to obscure the value and respect every person deserves. Prejudice is not inborn.

About the time he was in third grade, my son began to learn about prejudice in an academic way, but he couldn’t understand how it changed people’s attitudes and behaviors. His mother shared with him a hypothetical scenario where his best friend, who was half Indian, would not be allowed to eat with him in a restaurant solely because of his skin color.

My son’s first response was anger at the injustice — and then empathy.

Dr. King seemed to believe that empathy could be a catalyst in the fight against prejudice. On April 12, 1963, he was arrested in Alabama. While in jail, he read a letter in a Birmingham newspaper written by a group of white clergymen who believed the racial status quo was wrong.

Their message, however, was “wait” and “go slow.”

“I guess it is easy for those who have never felt the stinging darts of segregation to say wait. But … when you suddenly find your tongue twisted and your speech stammering as you seek to explain to your 6-year-old daughter why she can’t go to the public amusement park that has just been advertised on television, and see tears welling up in her little eyes when she is told that Funtown is closed to colored children … when you take a cross-country drive and find it necessary to sleep night after night in the uncomfortable corners of your automobile because no motel will accept you; when you are humiliated day in and day out by nagging signs reading “white” men and “colored” … when you are forever fighting a degenerating sense of “nobodiness” … then you will understand why we find it difficult to wait.” — Letter from Birmingham Jail

Empathy can help us close the hole in our heart through which our conviction and courage leak out, preventing us from speaking out.

Just 24 hours before his death, King gave a speech in Memphis that was full of references to the Bible and his faith:

“Like anybody, I would like to live a long life. Longevity has its place. But I am not concerned about that now. I just want to do God’s will. And he has allowed me to go up to the mountain. And I have looked over. And I have seen the Promised Land. I may not get there with you. But I want you to know tonight, that we as a people will get to the Promised Land. So, I am happy tonight. I am not worried about anything. I am not fearing any man. Mine eyes have seen the glory of the coming of the Lord.”

He alluded to Deuteronomy 34, when God allowed Moses to climb Mount Nebo and see the Promised Land that Moses was forbidden to enter. Moses died shortly thereafter.

The audience would have understood the metaphor delivered by King, a man who perceived reality through the lens of Scripture.

Today I am less concerned about King’s legacy than ours. His is secure. What about us? Will we follow the teachings of Jesus and be peacemakers? Will we practice the empathy my son showed as a child?

There was no nation, no corporation, no agency authorizing or endorsing King’s message. He had no political status. He was not approved by the establishment to create change.

Remember that everything King accomplished was done with the same resource that’s available to you and me — the truth.

Kent Blake lives in the Memphis metro area with his wife, Jennifer. He is a member of the Germantown Church of Christ in Tennessee and works in organizational development and information technology. Reach him at [email protected].

At times, Keeble forgot details such as relatives' names. Still,…