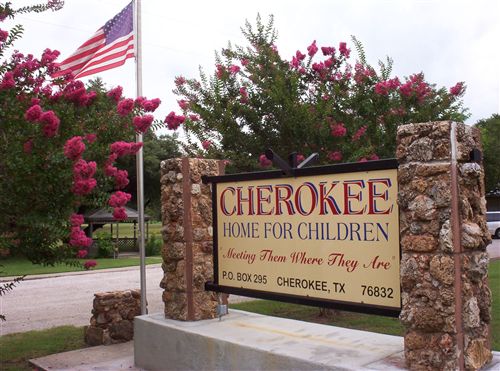 A tragedy has claimed the life of the executive director of the Cherokee Home for Children, which is associated with Churches of Christ:
The home’s website noted Tuesday:

We regretfully share the loss today of Danny Duggan, Executive Director of Cherokee Home for Children since 1998. Danny had also served the home as its Director of Development for ten years prior to his return in 1998. He went to his great reward Tuesday afternoon.  Funeral services are scheduled at the San Saba Church of Christ, San Saba, Texas, on Saturday, January 22 at 10:30 a.m. Please pray for his family, the children, and the staff at the home.

An earlier prayer request from the home gave details of the tragic circumstances:

Danny Duggan, Executive Director of Cherokee Home for Children since 1998, was injured on Wednesday, January 12, while playing basketball with the staff and the Aggies for Christ.  He suffered trauma to his head and was taken by helicopter to Brackenridge Hospital in Austin, Texas.  Currently he is in critical condition and doctors are assessing his injuries.  We plead with all of our supporters, donors, friends, and extended families to pray for Danny and his wife Janiece.  Danny’s son-in-law, Tommy Morrison, is our campus director and lives on campus with his wife, Kaci and their daughters, Talli and Tori.  Please pray for them, our staff, and the children in our care during this troubling time.

A collision between several players, caused him to fall hard, slamming his head on the floor. Danny’s skull was fractured, causing severe brain trauma. He never fully regained consciousness.

KWTX in Waco, Texas, has a report.
Look for more coverage in the next print edition of The Christian Chronicle.