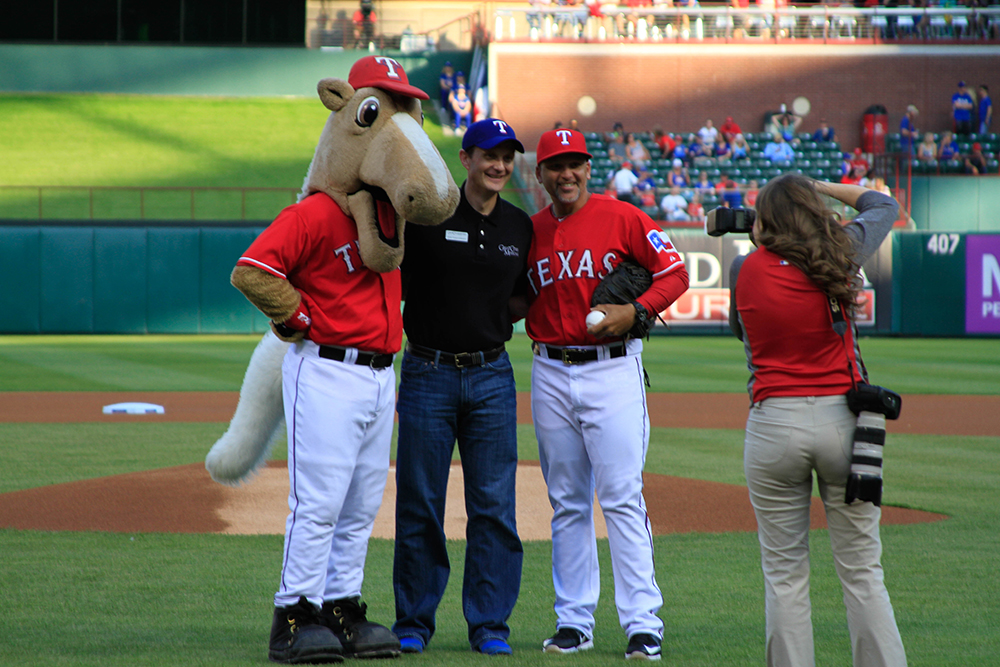 ARLINGTON, Texas — There was a lot going on at the Texas Rangers’ game this past Saturday night.

There was a parade of dogs coinciding with a “Bark at the Park” promotion:

• • •
There was a postgame concert by country singer Tracy Lawrence:

• • •
And yes, there was a fundraising event benefiting Great Cities Missions.
The Texas-based ministry, which is associated with Churches of Christ, recruits and trains missionaries for service in Latin America.
“The Night at the Ballpark is our biggest fundraising event,” said Blake Crowell, Great Cities Missions’ director of development. “We love the fact that it’s a fun, casual and family-friendly event that introduces many people to our ministry and the great work we do.”
The ministry sold 421 tickets — at $100 each — to the pregame festivities that included a barbecue buffet amid the memorabilia of the Texas Rangers Hall of Fame (the baseball one, not the law enforcement version).
John Todd Cornett, Great Cities Missions’ board chairman and an elder of the Central Church of Christ in Amarillo, Texas, threw a ceremonial first pitch before the game.
• • • 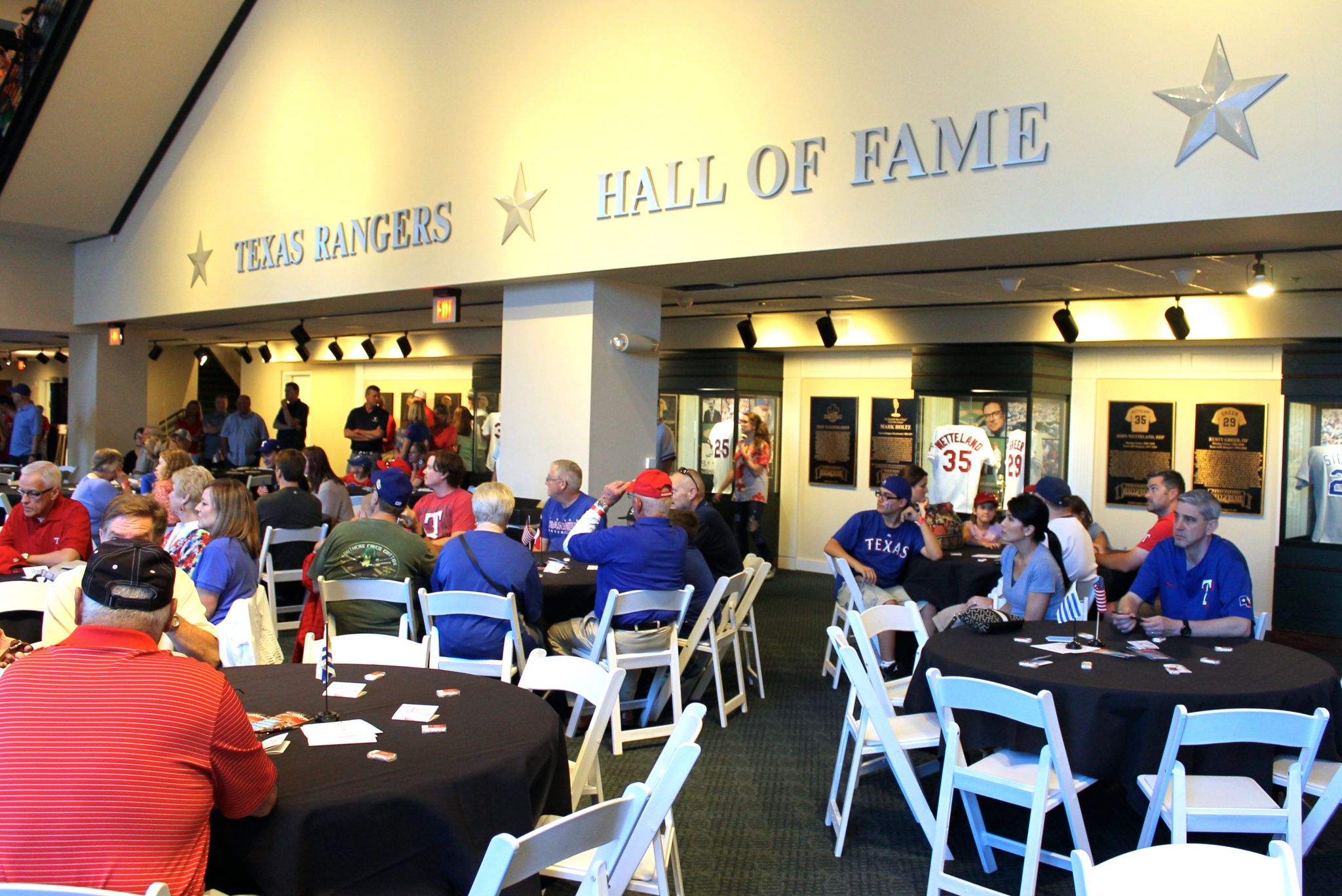 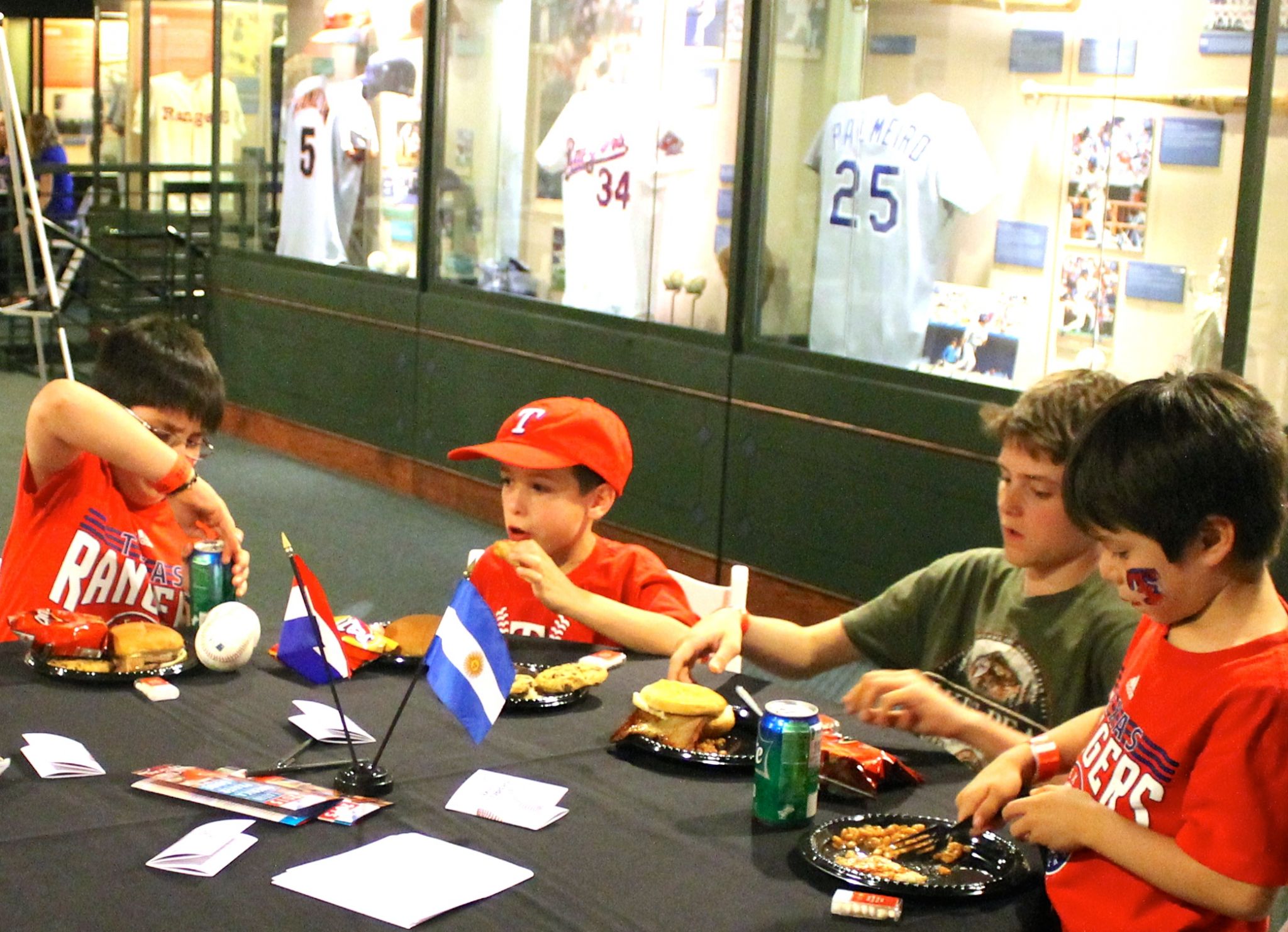 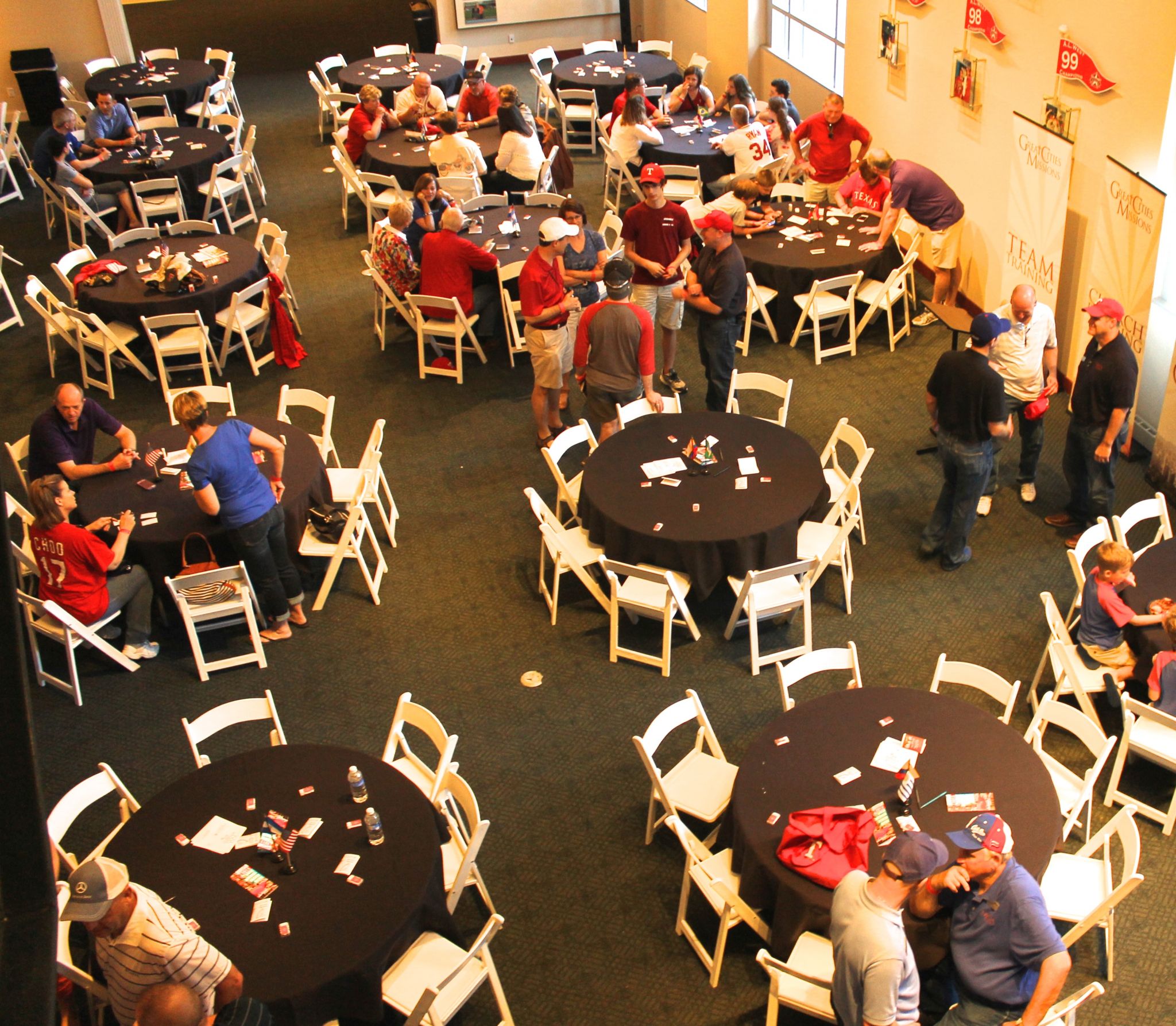 ARLINGTON, Texas — In the heart of Dallas-Fort Worth, a growing Hispanic congregation celebrated two more baptisms on a recent Sunday.
Members sang the Spanish version of “This is the Day” as the Arlington Iglesia de Cristo (Church of Christ) welcomed a newly converted couple.
“Definitely, God is working,” said Jesús Rodriguez, a native Puerto Rican who moved from Arizona to Texas with his wife, Carmen, to help plant the church. “This is a great opportunity to explain the Gospel to many, many people.”
Two-and-a-half years after the congregation’s launch, weekly attendance tops 100.
Leaders of Texas-based Great Cities Missions — best known for recruiting and training missionaries for Latin America — see the Arlington church plant as a model for reaching Spanish speakers in the U.S.

Since my sons Brady and Keaton and I planned to attend the game anyway, we brought bundles of the Chronicle to share with Great Cities Missions supporters.
Except I confused the dates, and we arrived at the Hall of Fame a night early — which perplexed us and the security officers manning the door:

We brought copies of the Chronicle for the Great Cities Missions event before the #Rangers game. Only we’re a day early. 🙂 No biggie — we already planned to be here both nights.

No worries.
I might have mentioned that I’m a big Texas Rangers fan, so we already intended to attend the games both nights.

We returned Saturday night with the copies of the Chronicle and had a wonderful time. And did I mention the mouth-watering Texas barbecue? Many thanks to Great Cities Missions executive director Kelley Grant for making sure our bodies — and souls — were fed.