One of the major leagues’ top young prospects, Norris seeks to give all the glory to God.

Fresh dirt stains splotched his white uniform pants as Daniel Norris crept barefoot into the water to confess his faith in Jesus Christ and be immersed for the forgiveness of sins.

The hard-throwing lefty’s brother-in-law put his hand on Norris’ shoulder — just above the bright red No. 18 on his dark jersey top — and reflected on the significance of the choice. 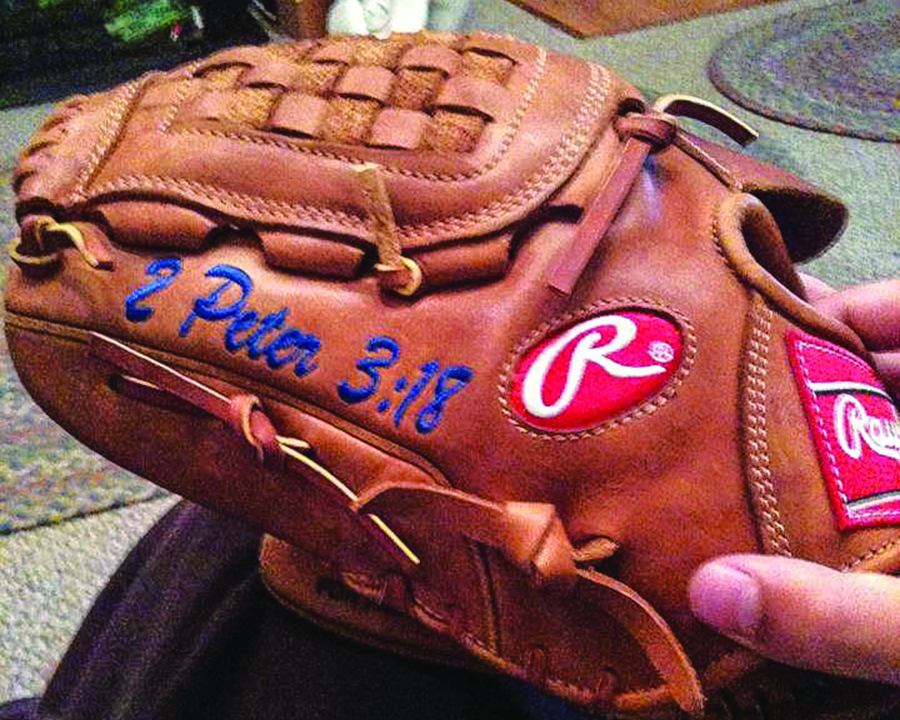 Daniel Norris touts 2 Peter 3:18: “But grow in the grace and knowledge of our Lord and Savior Jesus Christ. To him be glory both now and forever! Amen.” “This is something that Daniel has been thinking about, and a lot of people have been praying about, for a long time,” Tim Haywood told a small group of family and friends at the Central Church of Christ, Norris’ home congregation in the East Tennessee mountain community of Johnson City. “In just a few moments, he’s not just going to be my brother-in-law anymore, but he’s going to be my brother.”

Norris, now 22 and a starting pitcher for the Detroit Tigers, made the decision to be baptized after a regional tournament win for his hometown Science Hill High School, where he also starred in football and basketball.

“We had just won, and obviously, the glory always goes to God,” Norris recalled in an interview with The Christian Chronicle. “For some reason, it just clicked. I said, ‘You know, right now is when I’m going to do it.’”

One of the major leagues’ top young pitching prospects — with a fastball in the mid-90s — Norris wore his uniform into the water not to show how much baseball meant to him but to acknowledge “God blessed me in my ability to play.

“I saw it as kind of a way to show God, ‘Hey, I see what you’re doing with baseball. This is an opportunity to give you glory,’” said Norris, who visited with the Chronicle in the home clubhouse at Detroit’s Comerica Park.

‘Lives by his own code’

Before the 2015 season started, ESPN the Magazine dubbed Norris “The Most Interesting Pitcher in Baseball.”

In an in-depth feature titled “Man in the Van,” ESPN portrayed Norris as a quirky soul who “lives by his own code,” including sleeping in a 1978 Volkswagen camper for which he paid $10,000. 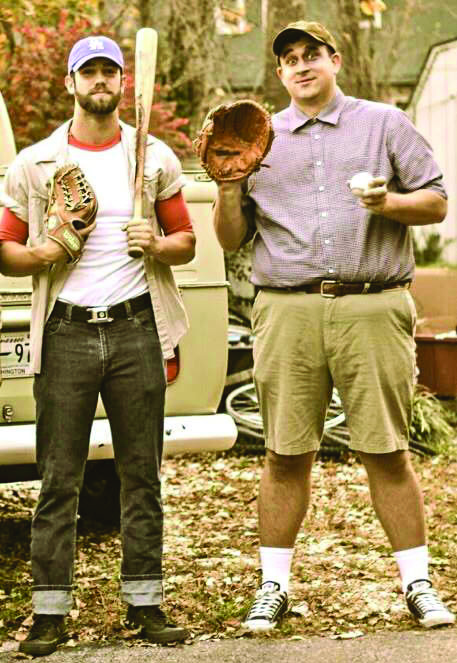 Daniel Norris and brother-in-law Tim Haywood dressed up as characters from the movie “The Sandlot” for a campus ministry party last fall. (PHOTO PROVIDED BY TIM HAYWOOD)He “is a hippie who has never tried drugs” and “says he has never tasted alcohol,” the magazine said.

After receiving a $2 million signing bonus in 2011, Norris gave money to the Central church and his parents and set a meager $800-a-month living allowance for himself.

“God, please don’t let the money change me,” he prayed.

Might his simple, environmentally friendly lifestyle have something to do with his Christian faith?

“Exactly,” the pitcher said with a smile.

“The guy who wrote it, he obviously has to answer to an editor,” Norris said of the ESPN article. “But as bad as it sounds, I think he did a good job of sneaking it in there — how I live and my morals and my faith — without actually coming out and saying it. Because as sad as it is, I think some of that would have been edited out.” 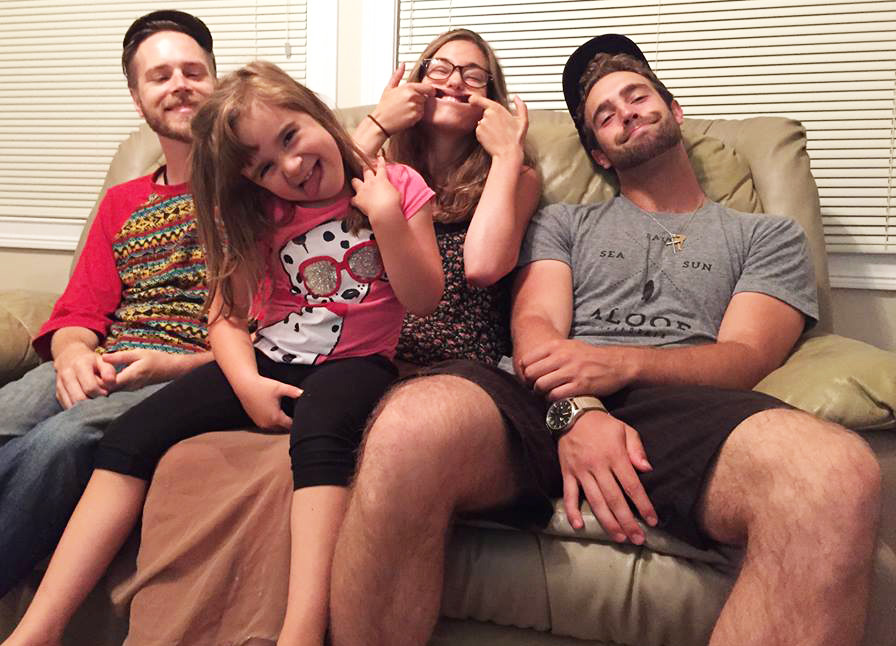 Norris grew up in the 400-member Central Church of Christ, joining his parents David and Sandra and sisters Amanda and Melanie at services “every time the doors were opened.”

“You know, with Church of Christ, it’s very conservative and by the Book,” Norris said, as he recalled telling a teammate, catcher James McCann, about his home church. “We don’t have instruments or anything like that. But it’s a very mellow church, and that’s what I like about it. 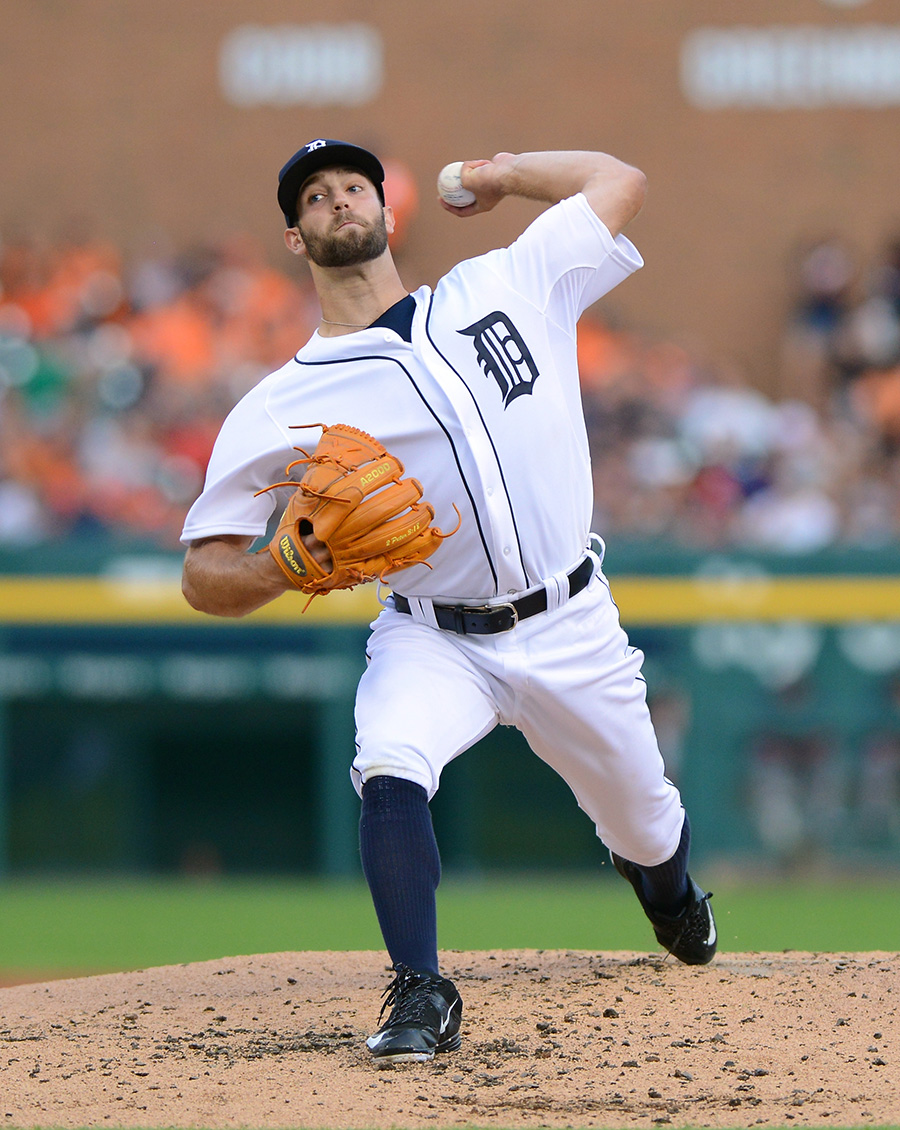 During the season, Detroit Tigers pitcher Daniel Norris listens to Central minister Tim Hall’s sermons online. (PHOTO BY  MARK CUNNINGHAM, DETROIT TIGERS)“And the preacher, Tim Hall, is amazing,” the Tennessee native added. “I was telling my buddy (McCann), ‘It seems like every sermon he gives, it’s what I need to hear that day. It’s crazy how God uses him with timing like that.’”

Haywood, who is married to Norris’ sister Amanda, describes his brother-in-law as a quiet, reserved guy with whom he enjoys early-morning coffee and Bible study in the winter months.

“Nothing about him or his family has changed since he achieved his success,” said Haywood, a part-time associate minister with the Elizabethton Church of Christ, northeast of Johnson City. “They all still drive used cars, and his dad still works on the lawn most of the day and builds bicycles and tinkers with his cars. For all the publicity about the van that’s been on ESPN and everything, it sits right there in his parents’ garage.”

Hall, Central’s preacher since 1983, has known the ballplayer all his life.

Just recently, the minister came across pictures of a 2-year-old Norris at Vacation Bible School.

“It’s kind of striking to look at him then and now,” Hall said.

“They’re wonderful people,” the minister said of the Norris family. “They’re very quiet, very soft-spoken people, but they’re solid, and you can always count on them. They’re very dedicated to the church.”

During the season, Norris listens to the church’s live-streamed service online or catches the archived version later. At the same time, fellow Christians on the Tigers help him in his spiritual walk, he said.

“There’s a lot of great guys around here,” he said. “Some people think it’s you against the world, but you have a core group of Christians and men of faith here. We have Bible study on the road. We have chapel (on Sunday). We can keep each other in line.”

‘You’ve got to keep the faith’

On his Twitter profile, Norris — who enjoys surfing, skateboarding and photography — lists his top three priorities as eternal life, the strike zone and good waves.

“There’s always going to be ups and downs — and failures and successes — but you’ve always got to keep the faith. God has a plan, and if you’re meant to do it, it’ll happen,” he said in the interview.

After an up-and-down week that saw Norris hit a home run in his first major-league at-bat but then suffer an injury that would sideline him for almost a month, he had to rely on his own advice. 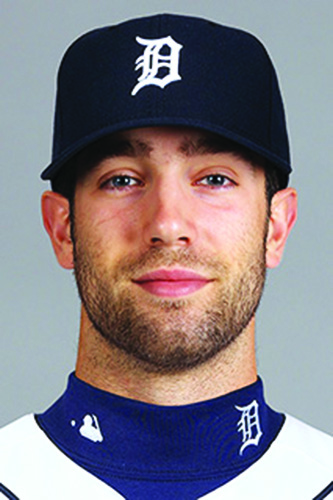 Daniel NorrisNorris’ two-run shot off Chicago Cubs starter Jon Lester on Aug. 19 made him the first American League pitcher to homer at Wrigley Field — ever.

The Tennessee church member described hitting the home run as a surreal experience — “kind of hazy but clear.”

But later in the game, he tweaked his oblique and landed on the disabled list.

A newcomer to Detroit, Norris was traded to the Tigers in late July in a deal that sent former AL Cy Young Award winner David Price to the Toronto Blue Jays.

“It’s definitely frustrating to be hurt right now, especially with the new team,” said Norris, who has 42 strikeouts in 55 career innings.

“I came in and made a good first impression, and I wanted to continue that, and now I’ve been sidelined,” he added. “But there’s a plan. I told somebody yesterday, ‘God has a plan, and this could be a blessing in disguise.’ That’s what I always try to look at it as.”

WASHINGTON — In an indoor batting cage at Nationals Park,…