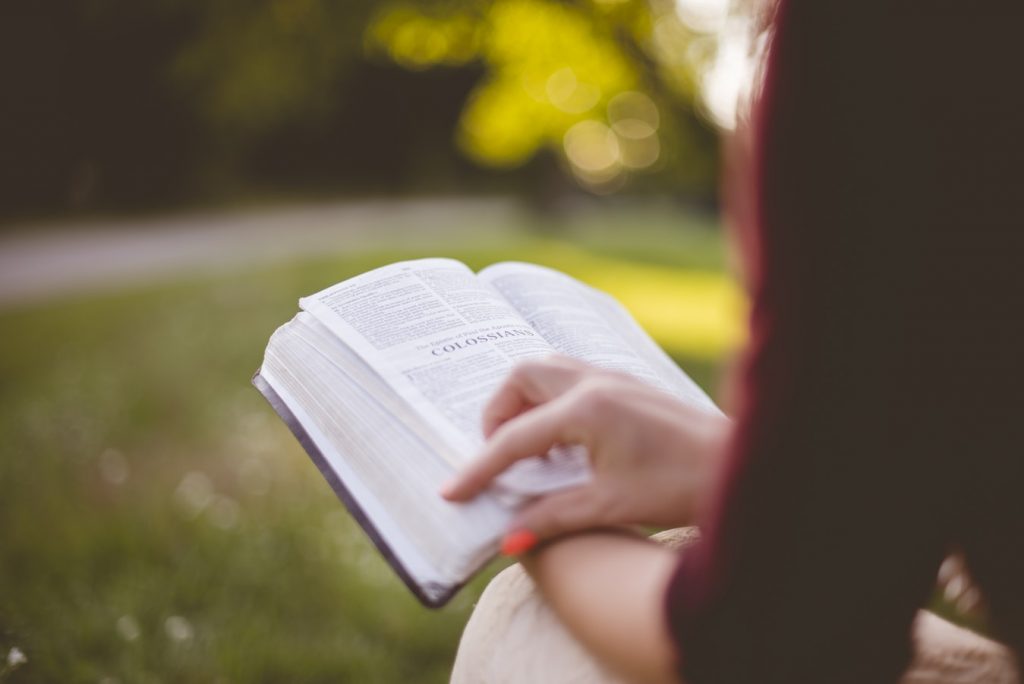 Baptism, betrayal and a lifelong quest for truth

Joy and sadness, love and hate, peace and turmoil, relief and anxiety, excitement and depression. All of these were emotions I experienced late one Wednesday night as I was immersed in the watery grave of baptism. 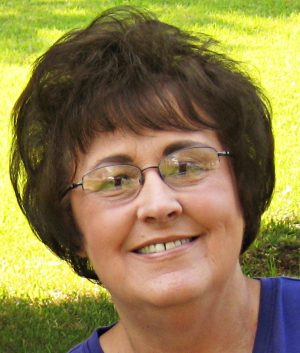 How is that possible? Isn’t this supposed to be the most joyful time of one’s life?

After reading the responses to The Christian Chronicle’s recent survey (March, Page 1 and April, Page 3) I have become convinced that one of the most dangerous evils that exists in the New Testament church is the fact that so many of her members sacrificed absolutely nothing — nor did they give up anything — at the time they made their decision to be baptized.

I was born into a Roman Catholic family that was generations deep in the faith. For 28 years, I faithfully practiced every aspect of my Catholic beliefs. Then I met (through a blind date) the man who would become my husband of now 53 years. He was a faithful member of the Church of Christ.

With much prayer, we dedicated ourselves to studying each other’s beliefs — and subsequently accepting whatever God intended for our relationship. So, while my husband was at work, I would dive into study of the Scriptures for hours at a time in an effort to prove him wrong. Of course, the opposite began to happen. I began to question my Catholic faith. My motto became: “If it’s in the Bible, I’d better be doing it. If it’s not in the Bible, I’d better not be doing it.”

It took eight years, but I finally determined that salvation could only be found in the watery grave of baptism. That decision resulted in a complete loss of the relationship I had previously shared with my entire family. That relationship was never restored, and many in my family went to their graves thinking I had betrayed them.

Did I hate the thought of hurting them? Yes! Was there great turmoil in my heart? Yes! Was I extremely joyful and relieved that I would be added to the Lord’s Book of Life, yet depressed that it would at the same time devastate the ones I loved? Yes!

‘I have become convinced that one of the most dangerous evils that exists in the New Testament church is the fact that so many of her members sacrificed absolutely nothing — nor did they give up anything — at the time they made their decision to be baptized.’

The Chronicle’s survey revealed a belief among some, as the newspaper reported, that “too many Churches of Christ have stressed correct theology, being ‘right,’ over compassion for postmodern thinkers” and the unchurched.

My many hours of study over those eight years mostly were dedicated to understanding the “correct theology” that is taught in the Word. I already sincerely believed that Christ was my Savior and that he died on a cross for remission of my sins. I simply practiced that belief in a different manner than I saw my husband practice it, even though it was the same core belief.

Did that belief alone qualify me for salvation according to the Scriptures? No, it did not.

Am I therefore dedicated to getting the “theology” right? Absolutely!

I gave up family relationships because I came to a realization that I didn’t have it right. I fear that if the younger members of the Church of Christ feel that a focus on getting the theology correct causes us to dismiss the compassion aspect of our faith, they might conclude that I could have remained a Catholic.

Am I also dedicated to determining what is and what is not “tradition?” You bet I am! And I am absolutely appalled at the insinuation that the scriptural understanding of such things as instrumental music is nothing more than a tradition. After extensive, biblical study I can tell you that it is not just tradition; it is Scripture. But it is, however, one of those finer points of theology that requires an in-depth study to discern.

The Roman Catholic Church is largely built on tradition, and that is not God’s way. God’s way is clearly spelled out in Scripture, and study will reveal it to us.

Would I be the first to acknowledge that I most assuredly do not have it all figured out? Absolutely!

But I would also be the first to say that it is our duty as a member of the New Testament church to make every effort to figure out what God’s Word teaches. And when we learn something that we may not find to be comfortable, easy or in agreement with what we would like to find, it is also our duty to respond and be obedient — even if we may not like the sadness, hate, turmoil, and anxiety it may bring on us.

Many members of Churches of Christ today were born into their faith just as I was born into my Catholic faith. The decision they made to be baptized was nothing but joyful for all of those involved. And after their decision, they found there was very little need to dig into Scripture to find answers. There were no questions.

Sacrificing nothing, giving up nothing — even if it is no more than time and effort to study — does not lead to an appreciation of the faith for which Christ gave his blood.

SHERRI OWENS and her husband, Dennis, worship with the Sayler Park Church of Christ in Cincinnati. They have two married sons and two grandchildren. 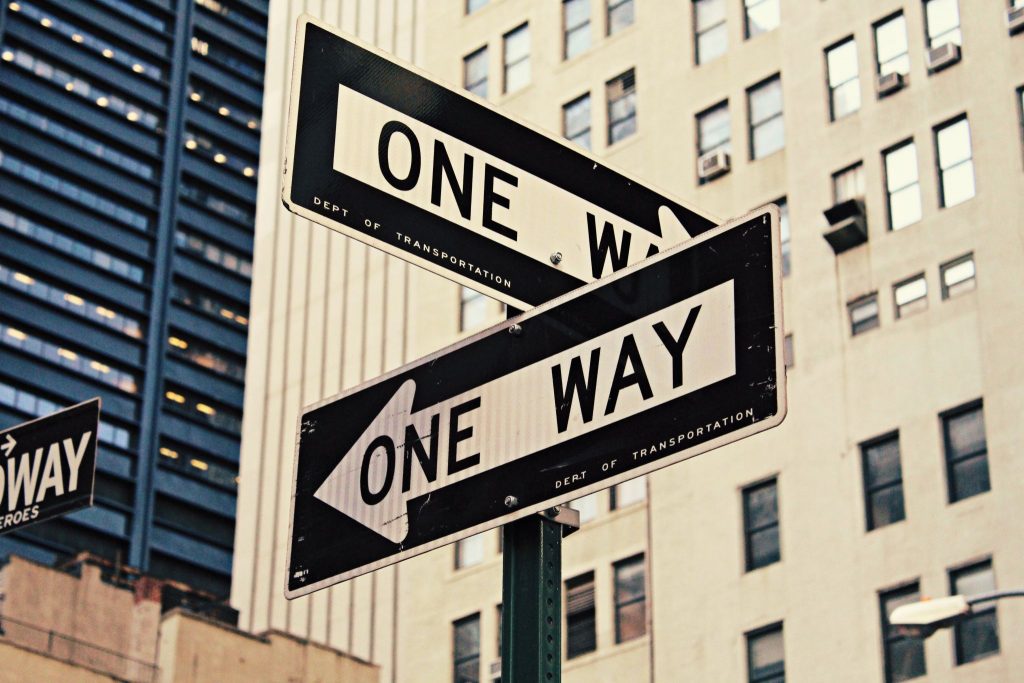