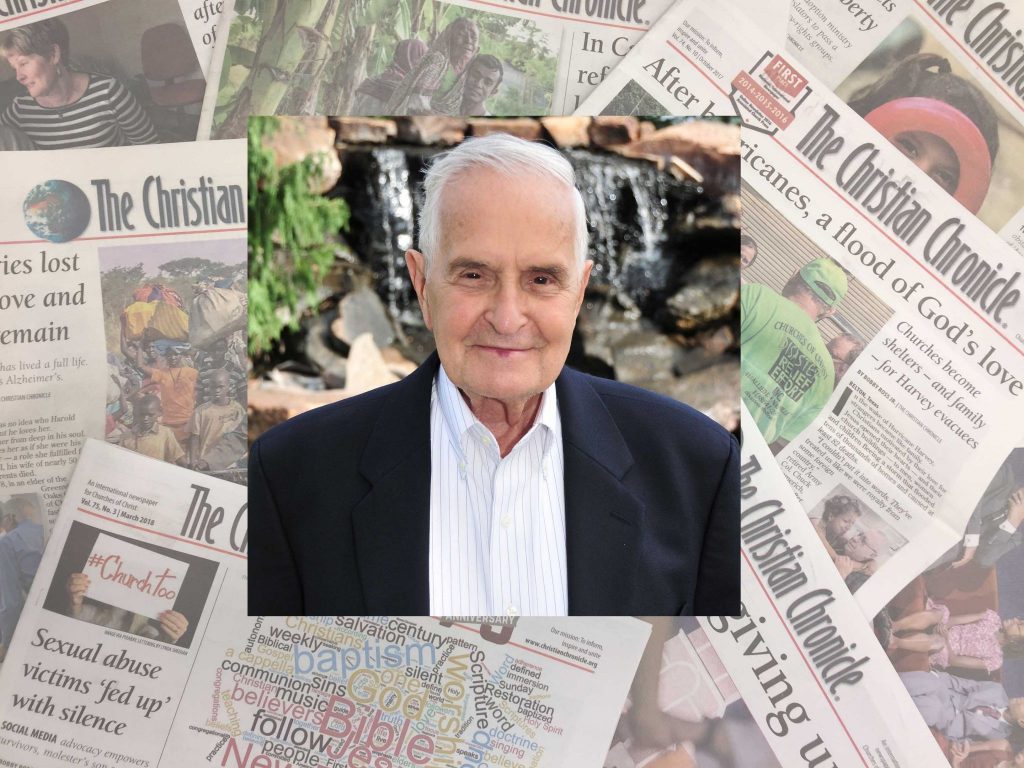 What Bailey McBride means to me

Bailey McBride was the first person I saw when I stepped off the plane from Atlanta at Will Rogers World Airport in 2001. He was standing at the gate with a copy of The Christian Chronicle in his hand.

It was my first time in the state of Oklahoma, and I was interviewing for a writing job with the Chronicle.

Five minutes after I met Bailey, I knew I wanted the job.

For the past 17 years, Bailey has been a second father to me. He exemplifies what it means to be a servant and a man who seeks after God’s own heart. He’s a gifted writer and teacher. He’s patient, kind.

When my wife and I married in 2003, there was no question about who we wanted to perform the ceremony. As we dedicated our lives to God and each other, Bailey’s words of blessing were simple and beautiful — even the part where he said I had “almost given up hope” of ever finding a wife. Thanks, Bailey. I’m glad the whole Thomas Street Church of Christ got to hear that.

Five years later, Bailey and his first wife, Joyce, visited us in the hospital after the birth of our first daughter.

All of us were devastated when we lost Joyce McBride unexpectedly in 2015. I’ll never forget what Bailey said to me when we visited him at the funeral home. He hugged me tightly — and apologized. 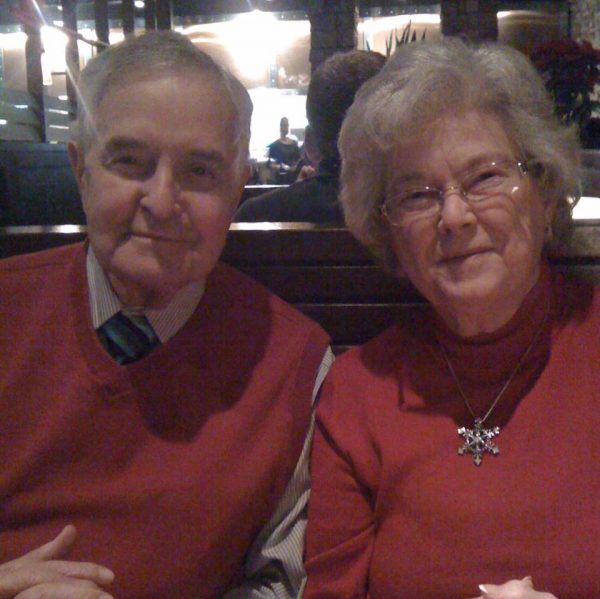 “I’m so sorry this happened, and so soon after you lost your mom.”

My mother, Karen Tryggestad, had died from cancer 15 months earlier. In the midst of his own grief, Bailey focused on how much I was still hurting from that loss.

I’m so appreciative that he continued to write the monthly “Insight” column (renamed this month as a tribute to his legacy) even after he stepped down from the editorship of the Chronicle in 2006.

We’ll miss his wisdom on our back pages. I wish him and his newlywed bride, Linda, all the best as they explore the world together. His words will always have a home here.

Now, as we approach the Chronicle’s 75th anniversary, we invite those of you who have served this publication in years past to share your memories with us. Look for stories from past editors, writers and staffers in our “Insight” column in the coming months.

And please take a moment to send Bailey a note of thanks for his decades of dedicated service. Please send me a copy of that message so that we can assemble a collage of tributes for an upcoming edition of our “From Our Readers” feature.

Bailey, I’ll never be able to repay the debt I owe you. Thanks for picking me up at the airport — and for everything that followed.