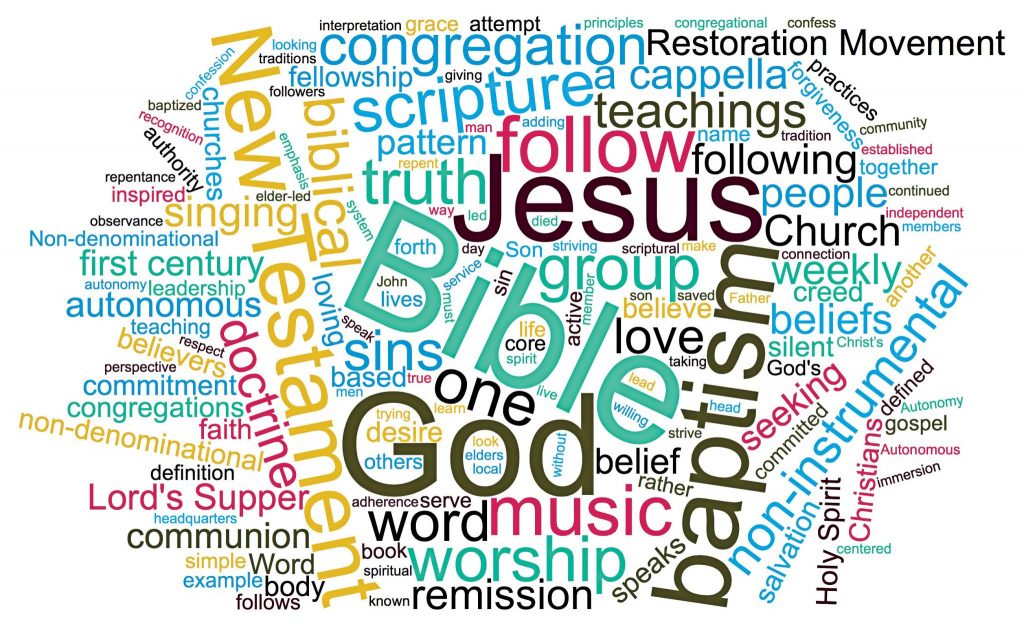 Congregations should be 'bringing Jesus out of the brick and mortar,' say survey respondents ages 51 to 60.

Baby boomers used a broad range of terms to describe Churches of Christ — “Bible,” “God,” “Jesus,” “baptism” and “New Testament” being the most prominent — when they responded to the Chronicle’s survey.

Like Generation X, most respondents in this demographic said that the fellowship offers the best possible version of Bible-based Christianity.

“I am convinced there is only one church, and I want to be a part of the church that most closely follows the teachings of Scripture,” said Paul Smith, a member of the Golf Road Church of Christ in Belen, N.M. “While being aware of the weaknesses in many congregations … I can find no other group claiming to be Christian that stands up as well, and certainly not better, than our fundamental beliefs regarding New Testament Christianity.”

Many baby boomers noted, however, that the congregations of today bear little resemblance to the churches of their youth. 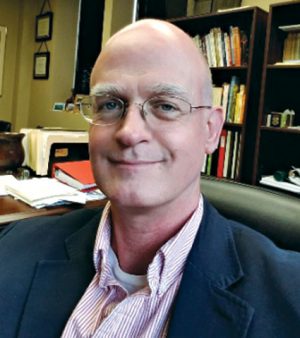 “I grew up in an era where our family life revolved around the activities of our local congregation,” said Tod Martin, a member of the Cloverdale Church of Christ in Searcy, Ark. “We didn’t have a youth minister. … The culture of the congregation was focused on educating the young people (including me) and eagerly giving them opportunities to serve.”

Now, younger Christians “don’t see the church as their family,” Martin said. “It’s just a group of people that meet once or twice a week.”

During the postwar years, many Churches of Christ taught that they alone were the one true church, and growth tended to come from conversions of those in various Christian denominations, several respondents said.

Now, as many churches have abandoned or moderated their stance on exclusivity, members don’t know what they stand for with regard to denominational practices or societal trends, the respondents said. In some cases, Churches of Christ have adopted traditions as doctrine and have effectively become a denomination, added Lee Hofsommer, a member of the Fargo Church of Christ in North Dakota. 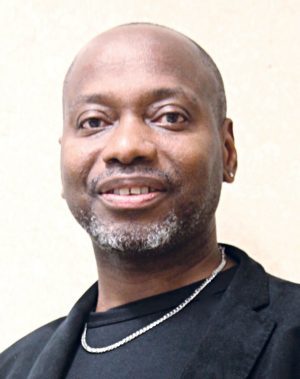 Lisa Bowling, a member of the Withamsville Church of Christ in Cincinnati, noted that many of the fellowship’s stances come from “a deep, sincere belief from the forefathers that they were understanding (the Bible) correctly.” Rather than responding to those who question church practices with a “thou shall not” or “that’s the way we’ve always done it” answer, her congregation searches the Scriptures, seeking truth over tradition, and reaches out to its community, “bringing Jesus out of the brick and mortar,” she said.

All churches face challenges, said Antoine Lee, who worships with the New York City Church of Christ, a congregation of the International Churches of Christ fellowship that meets in the Bronx.

“I love Jesus,” Lee said, “and see the church as one of the last bastions of simple Christianity that has not slipped into liberal dogma and subtle political influences — both Left and Right — that contradict the teachings of Jesus.”

NEXT: God defines what a church is; we don’t, say respondents age 60 and up 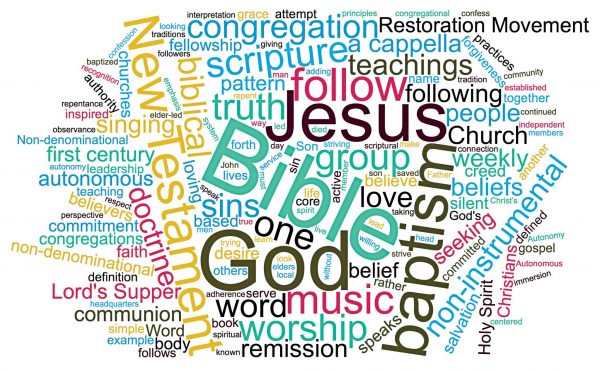 Chronicle readers ages 51 to 60 respond to the question, “What would you say defines a Church of Christ?” The largest words appear most frequently in their responses.