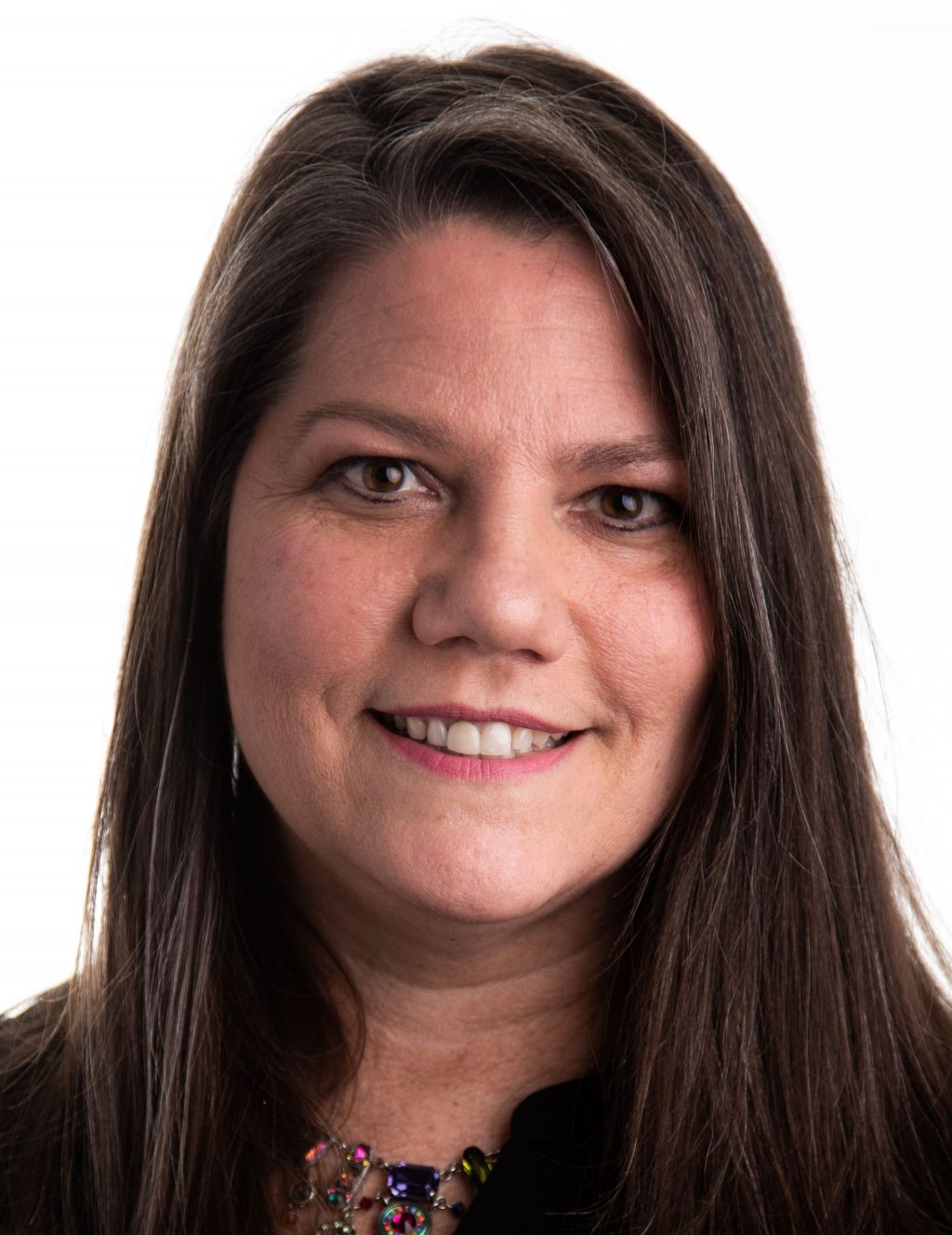 Tonya Patton joined The Christian Chronicle in February 2012 and serves as advertising manager.

Born and reared in Texas, she graduated from the University of Houston in 1993. During her undergraduate work, she completed a three-year internship with Continental Airlines in their corporate accounting department. She then transitioned to a stock brokerage firm after graduation.

In 1995, she married Randy Patton, who is a principal consultant for CAPCO. They have two children, Chris and Ashley. Chris is a student at Oklahoma Christian University and Ashley plans to call OC home in the fall of 2017. The Pattons are active members of the Memorial Road Church of Christ in Edmond, Okla.

Her ministry passions are centered around the youth group, college students and women. Patton loves traveling with her husband, when time and schedules allow, and loves chatting about life in general over a good cup of coffee.

She and her family have called many places home, including Houston, Springfield, Mo., Plainfield, Ill., Richmond, Va., Aurora, Ill., Austin, Texas, and currently Edmond, Okla. They love Edmond and hope to be here for a long time. Although she hates moving, there is not one move she wouldn’t do again. She believes God has been faithful through each move and has helped them grow in a variety of ways.