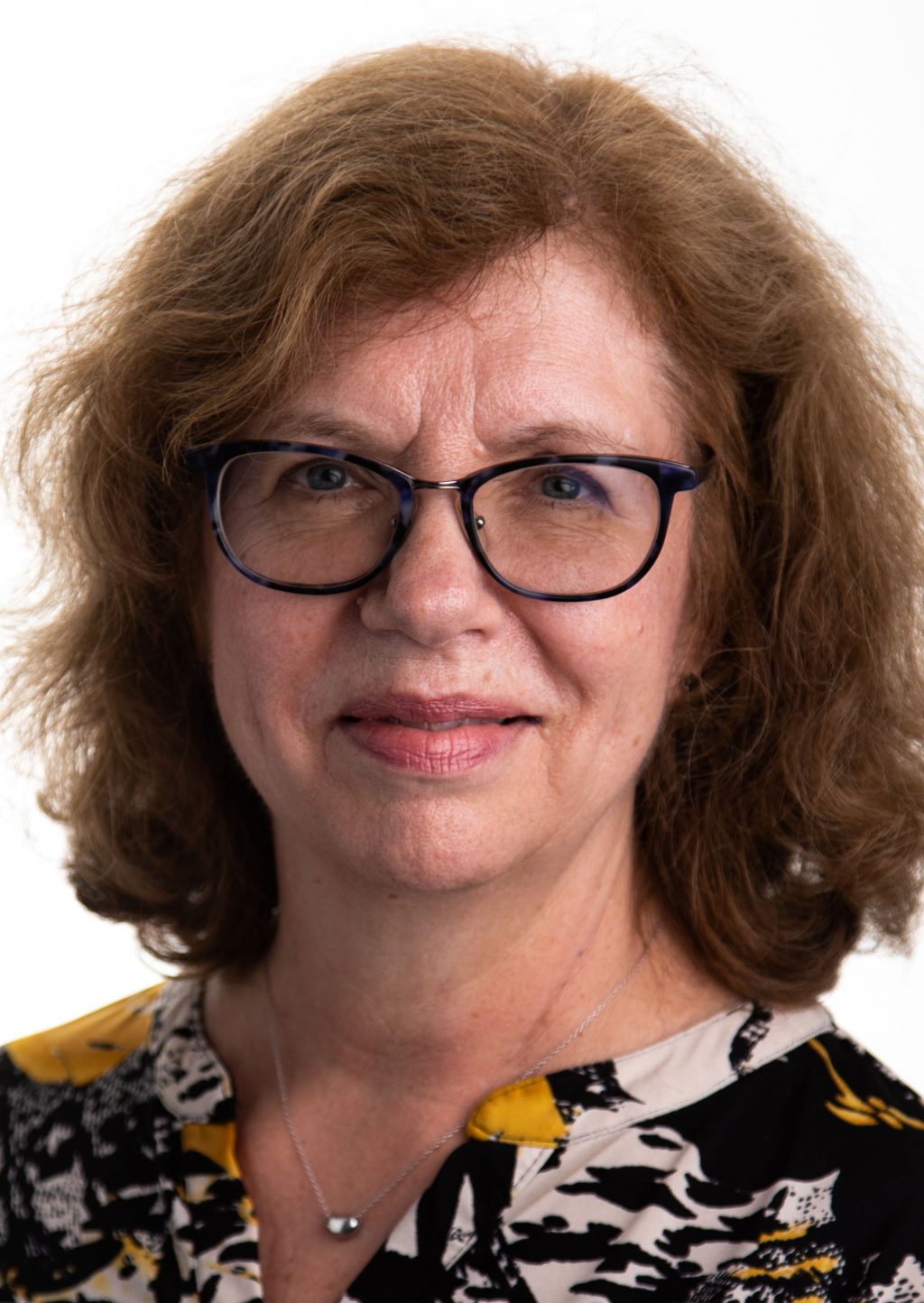 Lynda appreciates the daily challenge of the Chronicle front office and loves the way the paper encourages the brotherhood. She enjoys reading (and proofreading!), motorhome travel, anything linguistic, and everything to do with grandkids.

Married since 1981 to Patrick Sheehan, a graduate of OC, who does performance and capacity planning for Fidelity Information Systems. She and her husband have three grown daughters, three sons-in-law, and seven young grandchildren.  They are active members of the Memorial Road Church of Christ in Edmond.

‘Why are all these people helping me? I don’t understand.” I was driving 60 miles per hour on Interstate 40 one morning when Luz asked…