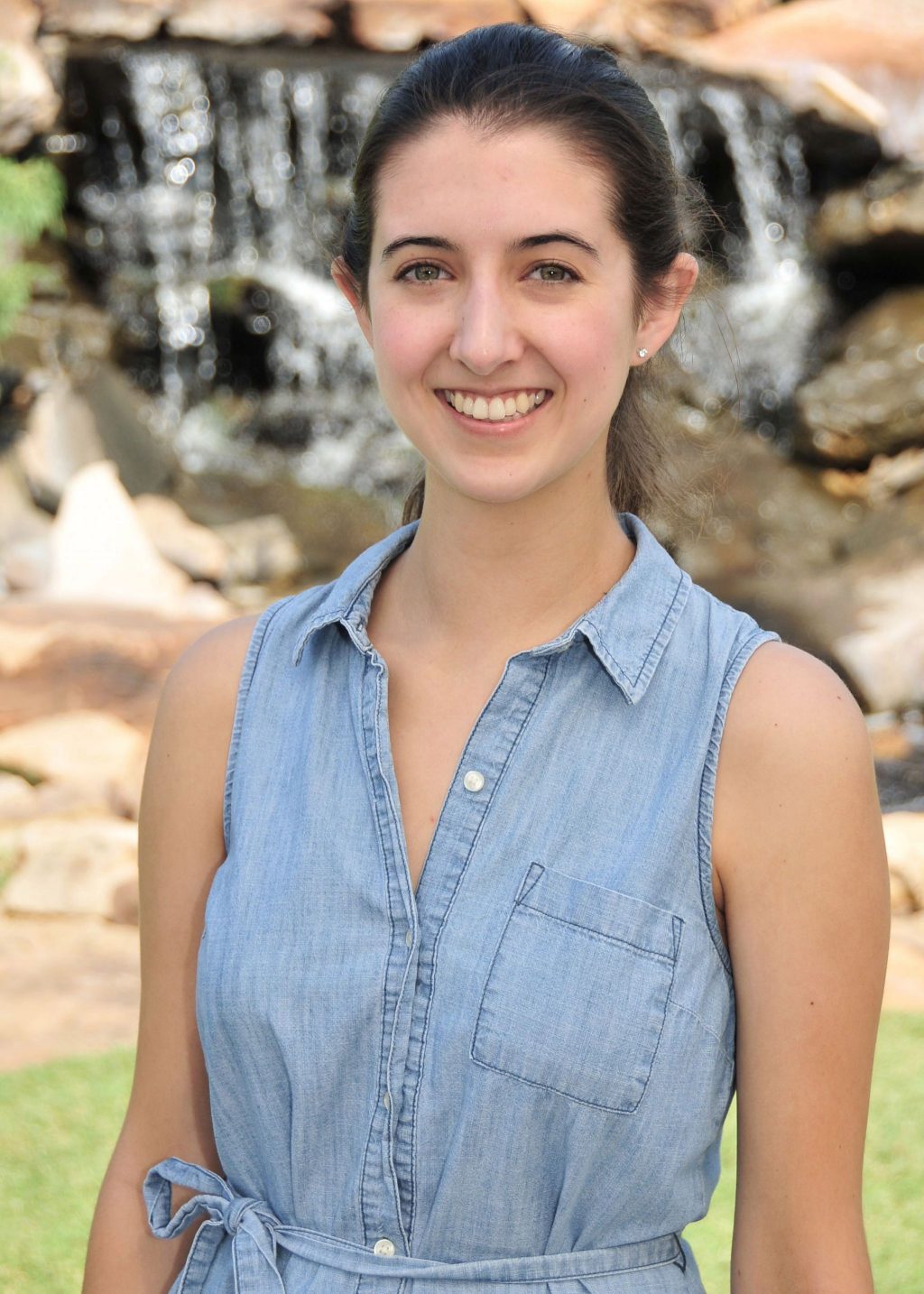 Henderson started volunteering for the Chronicle in the Fall of 2014, and joined the team as an employee a year later. She’s a vital help to the work as she enters new subscribers and churches into the Chronicle’s database, assembles mail-outs, labels and fills envelopes and assists numerous other tasks that come up in the office.

Henderson said, about the Chronicle, “I love the people and the environment.  It is a very professional place, but the people are still so friendly, welcoming, and easy to talk to.  This job is a huge blessing to me!”

Her father had a civilian job with the federal government and Air Force for years, which gave her the opportunity to move around a lot. They even spent a year living in Germany; however, she considers Oklahoma her home. Her parents and her older sister now live in Edmond, Okla.

She hopes to one day work in a neonatal unit or NICU, or as a first assistant to a surgeon.