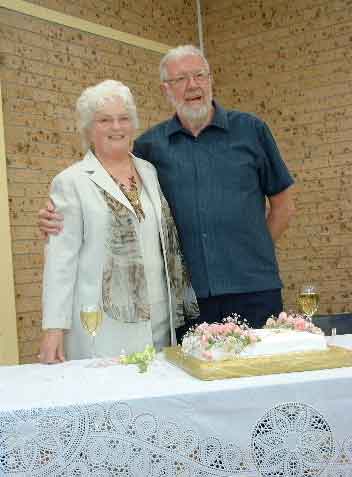 Maxine Klingenberg, who moved to Australia with her husband, Don, in 1972 to plant and serve churches, died June 6 in Gosford, Australia, after a long battle with cancer. She was 77.
“Maxine has been a great blessing to so many people in Australia, the U.S. and beyond,” church members wrote in the bulletin of the Warringah Church of Christ in Australia. “She is sadly missed, but is now at home with her Lord.”
Klingenberg’s funeral is June 15 in Australia. In lieu of flowers, contributions may be sent to the Australian Church of Christ Evangelistic Trust. (See our 2005 story about the launch of the trust.)
“Maxine also suggested the wearing of light-coloured clothing (to the funeral), indicating this is a time of happiness and rejoicing,” according to the Warringah bulletin.
Jay Jarboe, director of church equipping for Missions Resource Network, visited the Klingenbergs earlier this year and wrote a blog post about the experience:

On Sunday afternoon there was a birthday party reception held for Maxine Klingenberg. Maxine and her husband Don have been longtime missionaries in Australia and are loved by so many. I was overwhelmed to see so many who had traveled from so many places and churches around Australia to come and honor the work of God through the Klingenbergs. … I was touched to see Christians coming together from all over Australia. They obviously have a love for one another and a desire to be united for God’s glory. 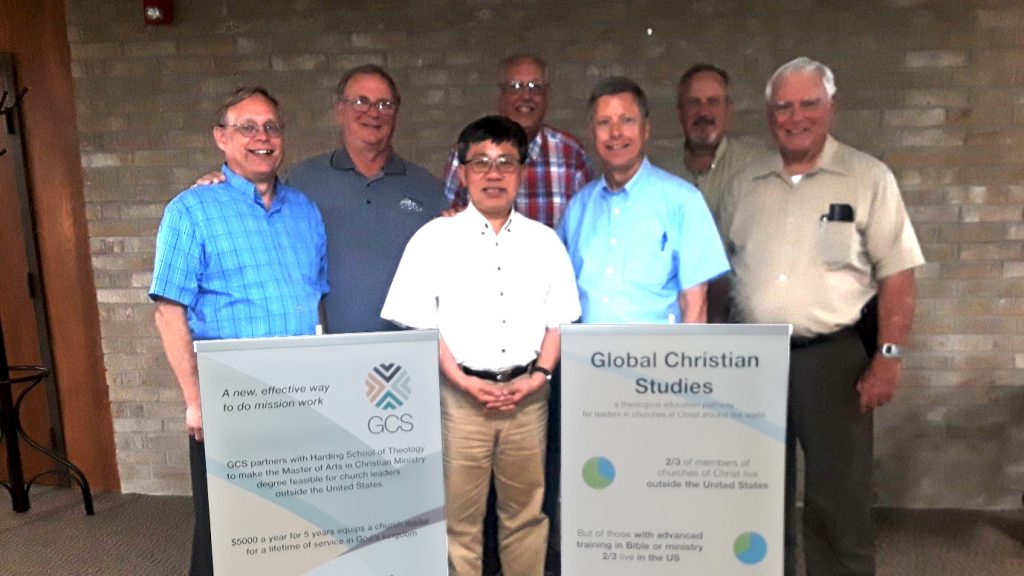 Two Churches of Christ on opposite sides of the world…