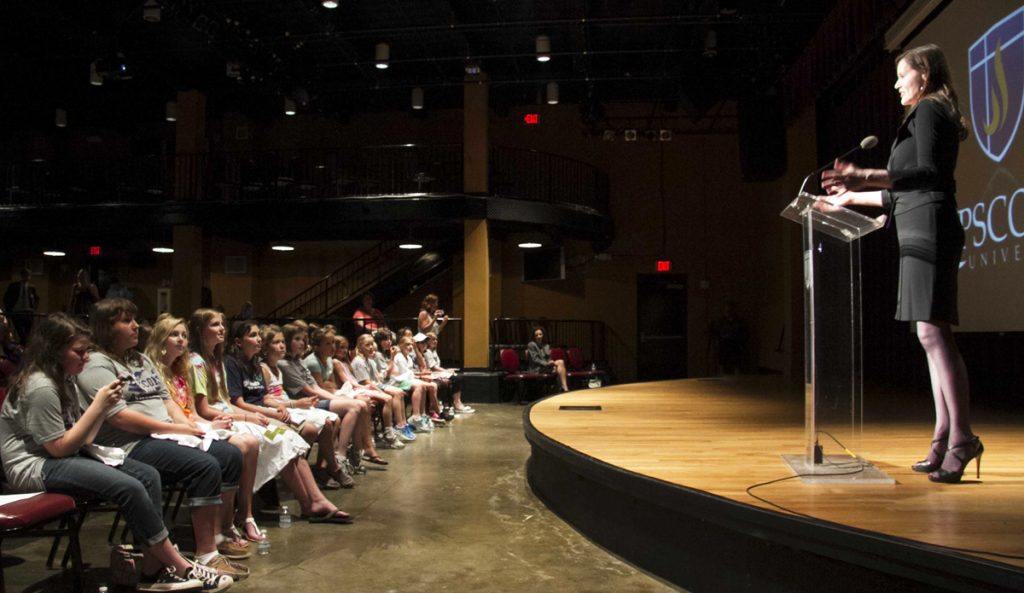 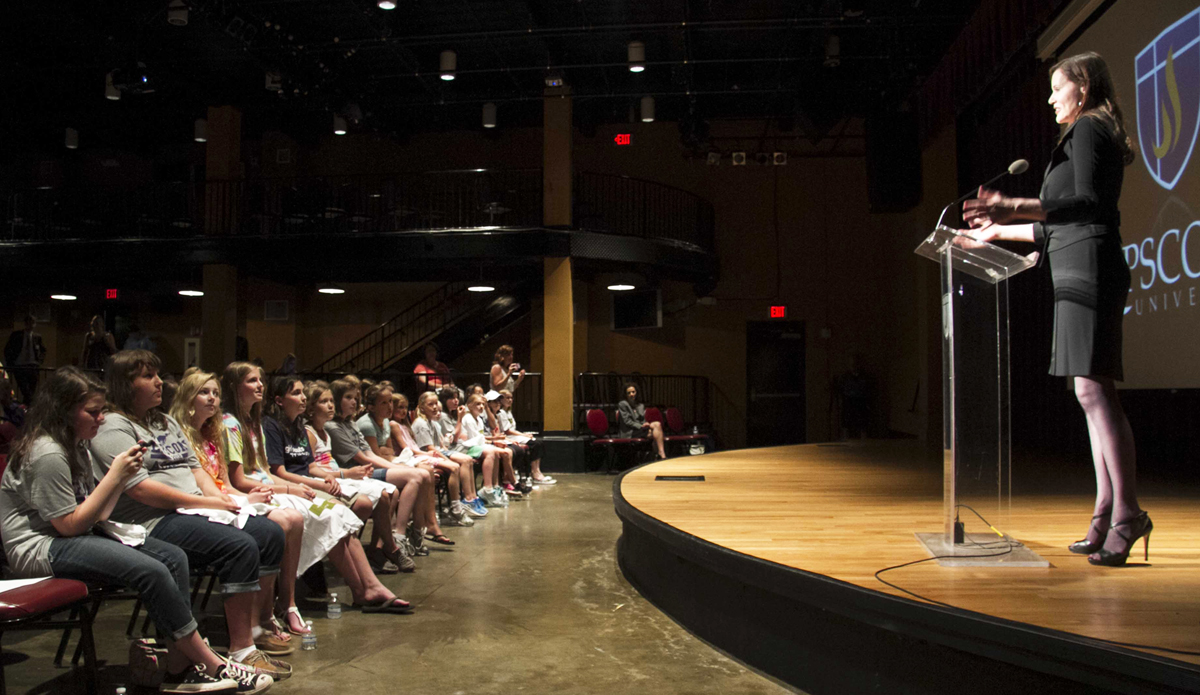 Fighting gender stereotypes in today’s culture is an uphill battle for parents of young children, Academy Award-winning actor Geena Davis told a Nashville audience on Thursday.
Davis spoke at Lipscomb University to raise awareness about the portrayal of women and girls in the media.
Former FCC Commissioner Deborah Taylor Tate introduced Davis by saying that at the rate the United States is adding women to Congress, it will take 500 years to receive equality.
Davis’ speech began with the impact that her various movie roles have had on her, including A League of Their Own and Thelma and Louise.
However, it was not one of her own roles that inspired her to create the Geena Davis Institute on Gender and Media.