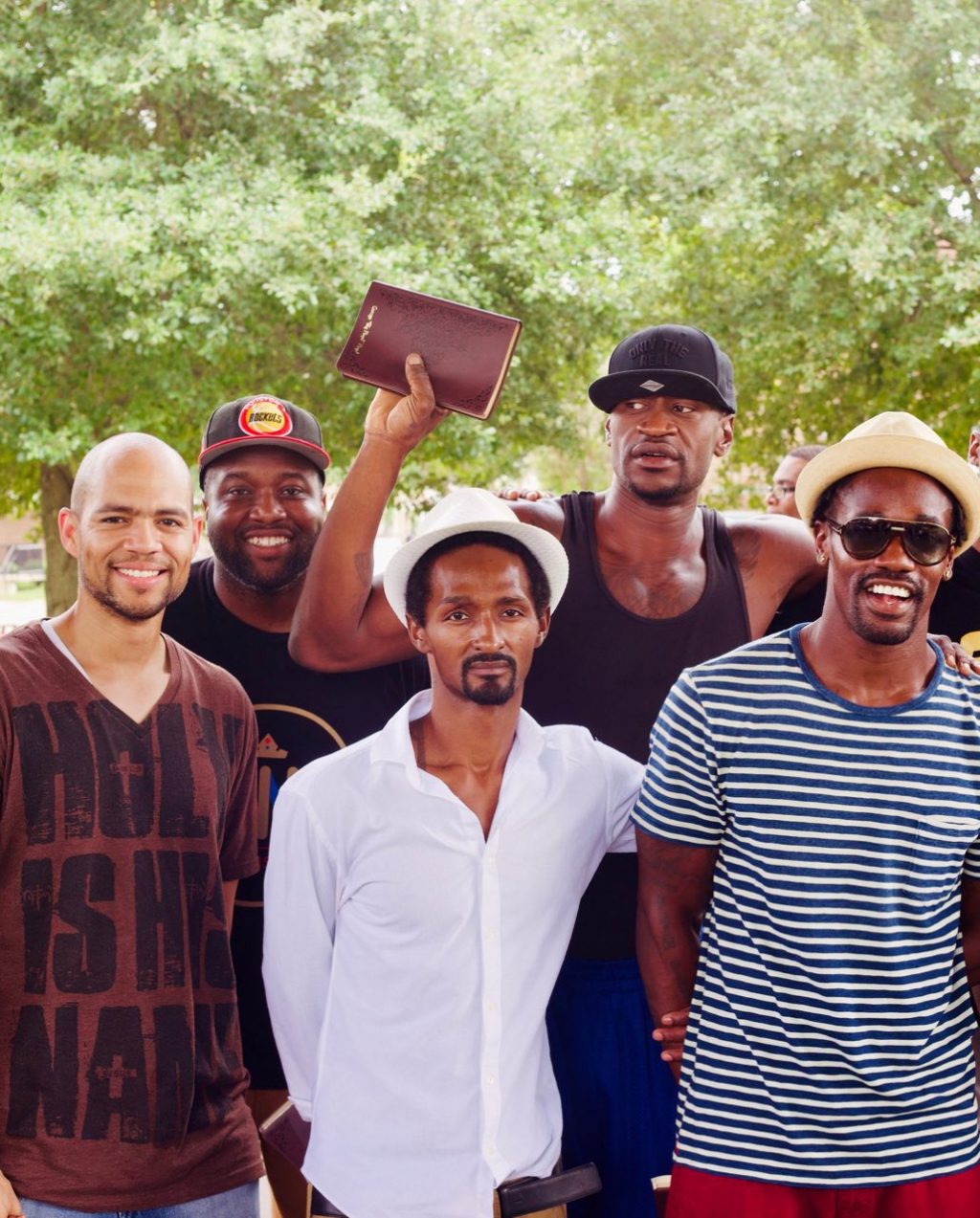 'Weekend Plug-in,'  featuring analysis, insights and top headlines from the world of faith, is produced in partnership with Religion Unplugged.

George Floyd has become the latest symbol of injustice in America.

Since video footage captured the black man’s death in police custody Monday, violent protests have erupted in Minneapolis, and the governor has called on the National Guard to help maintain order.

But loved ones stress that Floyd — who complained that he couldn’t breathe as a white police officer pressed his knee against the suspect’s neck — should be remembered as more than a symbol.

He was a man of peace — a man of faith — those who knew him told both Religion Unplugged’s Liza Vandenboom and Christianity Today’s Kate Shellnutt.

I interviewed a group of black ministers about Floyd’s death Thursday for The Christian Chronicle.

“As a person, I’m outraged,” Russell Pointer Sr., who preaches for the Minneapolis Central Church of Christ, told me. “As a city, we’re trying to grieve.”

This is #GeorgeFloyd holding the Bible in his hand (with his name on it) while hanging the brothers at his church (notice the brothers shirt on the far left). He was killed by a police office in an incident over an alleged forgery. “In his right hand was the Word. . .” pic.twitter.com/X2hTnDcKAN

The Rev. Jesse Jackson arranged to meet with elected officials and faith leaders at the Greater Friendship Missionary Baptist Church in Minneapolis “to stand in solidarity and demand justice in the death of George Floyd,” the Star-Tribune reported.