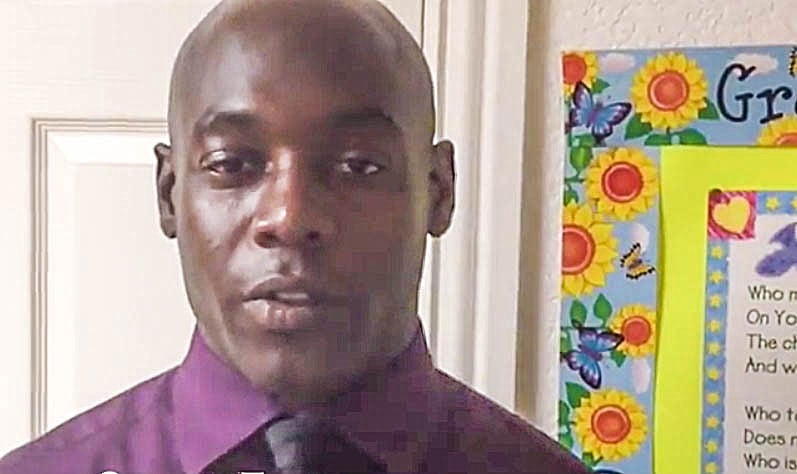 As gunfire rang out, Dallas church member ran for his life

In a split-second, violence interrupted the peaceful protest that Gregory Tease had joined.

Bobby Ross Jr.
Editor-in-Chief
DALLAS — One moment, Gregory Tease and hundreds of others were enjoying the Black Lives Matter protest in downtown Dallas.

“It seemed peaceful. It seemed like a great end to a great march,” the Dallas West Church of Christ member said. “It was something I was proud to be a part of.”

The next instant, gunfire rang out — and the 36-year-old Christian ran for his life.

“I ran with the rest of the crowd,” he told The Christian Chronicle. “People around me were falling. The lady next to me hit the ground and got trampled. I almost trampled a young girl. We just kept running.”

Eventually, police trying to protect the crowd pushed Tease and others to the grassy knoll of Dealey Plaza, best known for its association with the 1963 assassination of President John F. Kennedy.

Tease, whose mother has worked for the Dallas-area Plano Police Department for 30 years, said he respects the vast majority of police officers. However, he said, he was inspired to join the Thursday night protest “to show support for innocent lives, for those people that don’t have a voice.”
RELATED: After a deadly week, a somber Sunday for Dallas churches Sunday night, Tease and his wife, Rena, came to a citywide revival at the Southern Hills Church of Christ in Dallas — where a special prayer was offered for law enforcement officers.
“My wife is giving birth to a young black male. What kind of a world are we bringing him into?”
His silver 2014 Nissan Versa remains parked by El Centro College — at the heart of the downtown Dallas crime scene. He’s not sure when the area will be unblocked so he can retrieve his vehicle.

But that’s far from his biggest concern.

Tease’s wife is pregnant with their first child. He said he’s still trying to process the tragedy that occurred in Dallas — and the future for his unborn son.

“My wife is giving birth to a young black male,” Tease said. “What kind of a world are we bringing him into?”
RELATED COVERAGE

•  The broken soul of Baltimore

•  ‘This is not a race issue, it is a humanity issue,’ minister says

•  On Christian journalists and #blacklivesmatter

•  On Ferguson, faith and the fight for equality