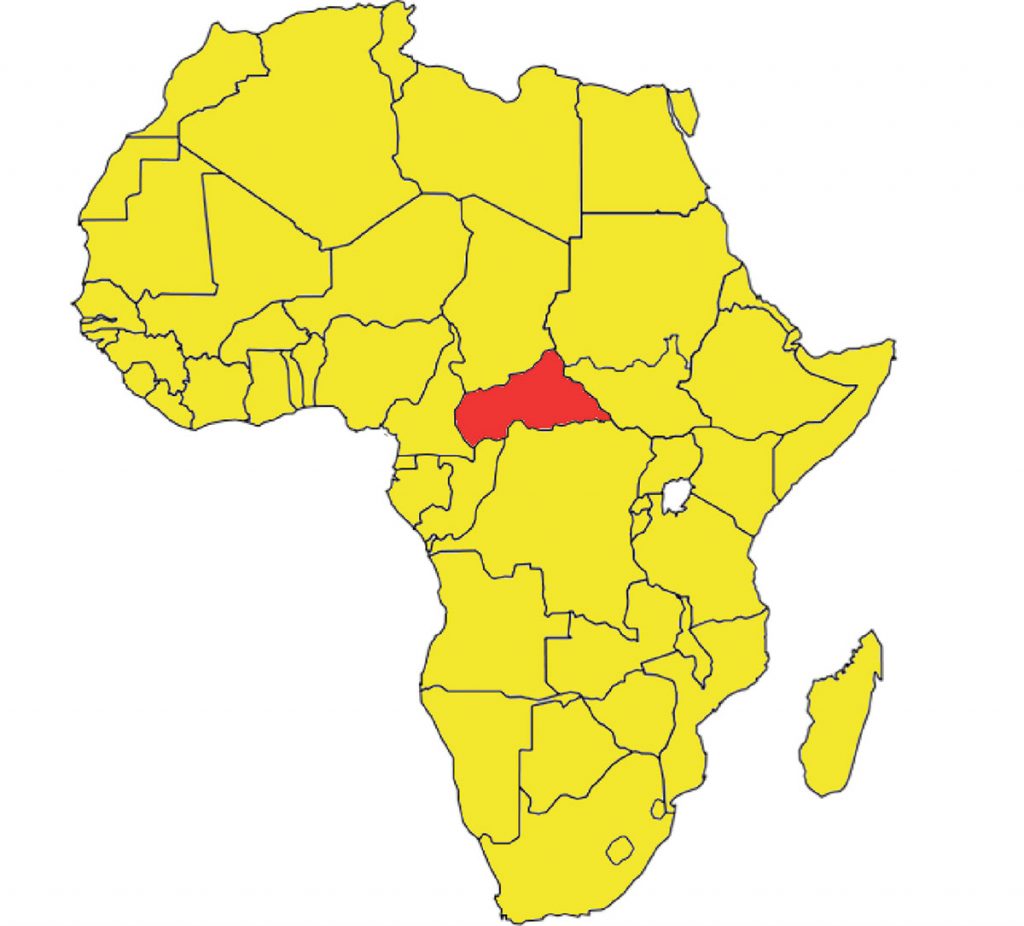 Erik Tryggestad
President and CEO
As world leaders praise Nelson Mandela’s legacy of reconciliation in South Africa, a nation 2,500 miles to the north is experiencing what a United Nations official called “the seeds of genocide.”
The Central African Republic, a landlocked nation of 4.5 million souls, has endured corruption and violence since independence in 1960. In recent weeks, more than 600 people have died in sectarian attacks. John Ging, a U.N. official, told CNN that “we see the seeds of a genocide here” unless the world intervenes. 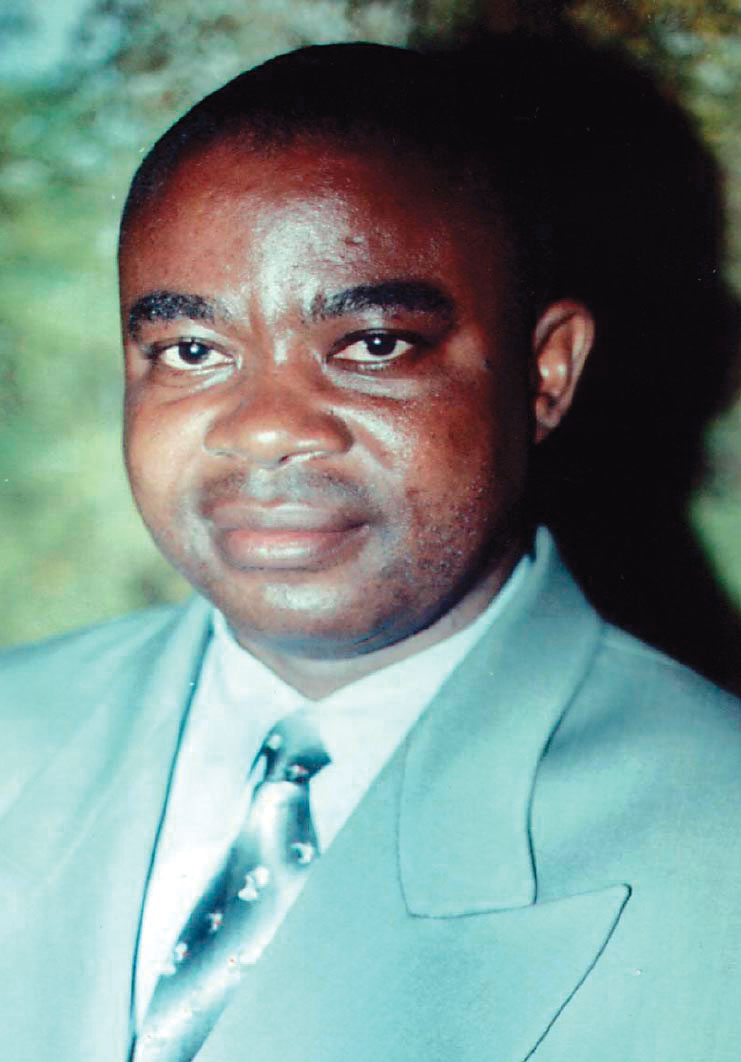 WORLANYO BORAs he witnesses the violence firsthand, Worlanyo Bor is appealing to a higher power than the world.
“We need your prayers in this troubled time,” said Bor, a missionary from Ghana who works with Churches of Christ in the C.A.R.’s capital, Bangui.
“It is so sad and pathetic to see women and children — especially handicapped people — running to seek refuge around the Catholic monastery campus and other local church premises,” Bor said.
Thousands of refugees have crowded into makeshift camps and church buildings with few sources of drinkable water.
In March 2013, a group of rebels called the Seleka, or “Alliance,” drove the country’s president from power. The rebels — most of whom claim Islam as their faith — carried out attacks against groups that identify themselves as Christians, The Atlantic reports. The Christians formed militias and retaliated.
The African Union and France have sent troops to the troubled nation and the U.S. is providing support.
Churches of Christ were planted in the Central African Republic in the late 1990s. Evangelists including Hilton Terry, Doyle Kee and Jean-Claude Ethe, a minister in neighboring Cameroon, made visits to the country to follow up with French-speaking students in the World Bible School correspondence program.
Bor and his wife, Edith, moved to Bangui to work with the new Christians and plant churches. The region is home to at least four congregations, Kee said. The Mastin Lake Road Church of Christ in Huntsville, Ala., has supported the work for 15 years. Worlanyo Bor is a speaker for World Radio Global Gospel Broadcasts, supported by the White’s Ferry Road Church of Christ in West Monroe, La.
“We know of no other fully supported missionaries of the Lord’s church in C.A.R. to this day,” said Howard South, a member of the Mastin Lake Road church. “We pray that other areas of the country will eventually be evangelized.”
The Alabama congregation has fewer than 100 members, South said, yet it provides partial support to eight other missionaries in addition to the Bors.
“They are a dedicated family.” South said, “and worthy of any help we can find for them and the membership in this present crisis.”