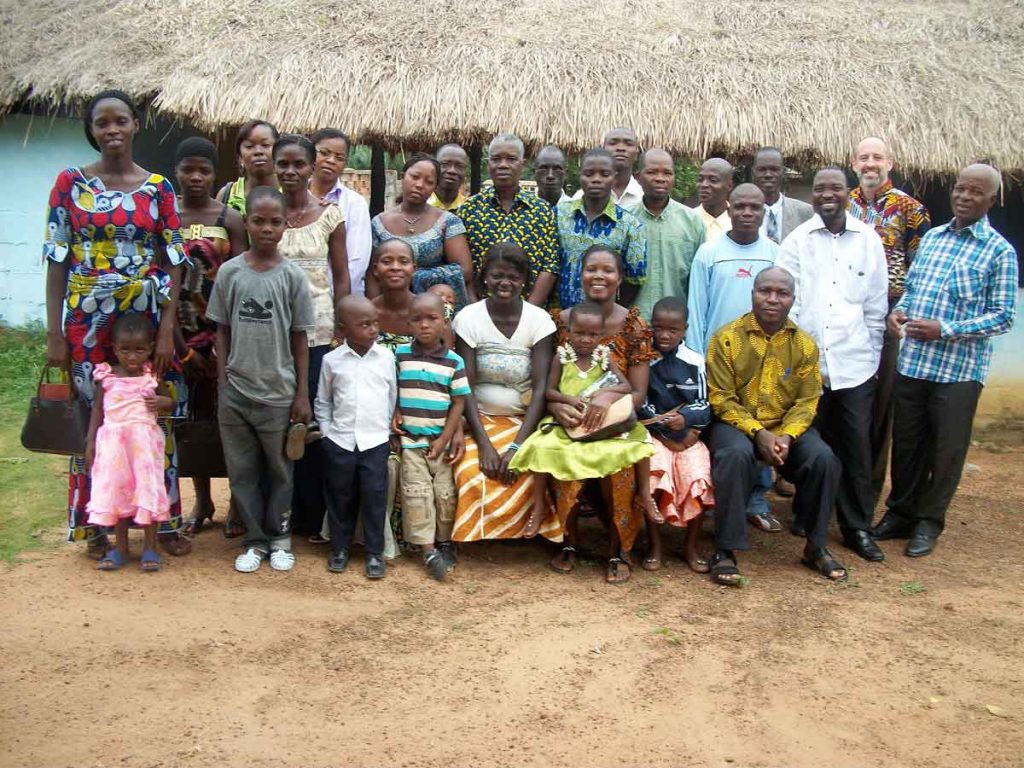 As fighting intensifies, prayers requested for Christians in Ivory Coast 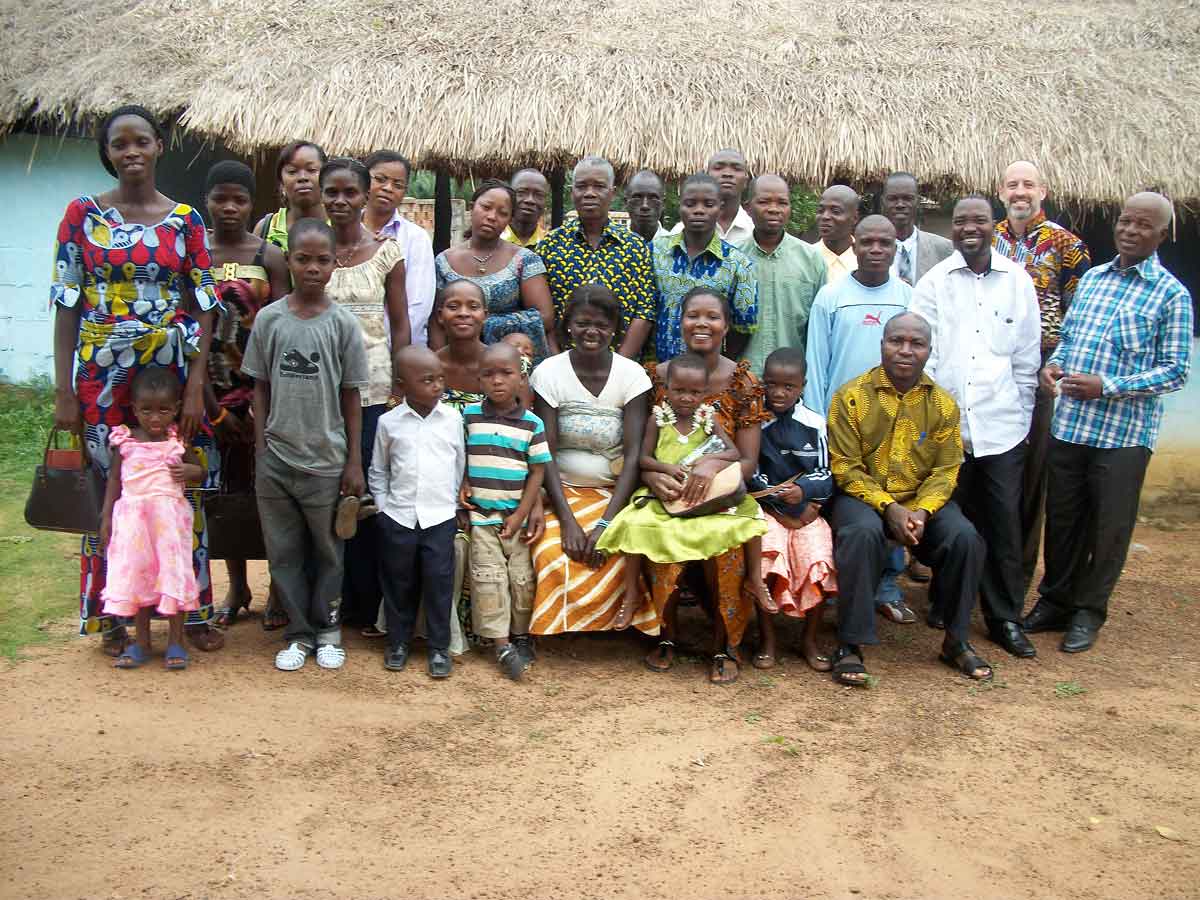 Barry Baggott and members of a Church of Christ in Yamoussoukro, capital of the Ivory Coast. (Photo provided by Barry Baggott)

The fighting revolves around a disputed presidential election in December. The current president, Laurent Gbagbo, clings to power even though the United Nations says he lost the election to Alassane Ouattara. (The BBC provides a good Q&A piece on the conflict.)
Barry Baggott served as a missionary in the Ivory Coast from 1987 to 2003. He now lives in the Nashville, Tenn.., area and produces French-language Christian literature through the French World Outreach ministry. He stays in contact with Churches of Christ in the Ivory Coast. He estimates that there are 60 to 65 congregations there with a combined membership of 1,300 to 1,500.
Here’s an excerpt from an e-mail I got from Baggott:

So far, it appears  no harm has come to any of our brethren, though at least 60 or 70  have fled to Liberia from western Ivory Coast and others have fled Abidjan because of violence in their neighborhoods. Others have been afraid to leave their homes for a weeks at a time.
A couple of congregations in Abidjan have been unable to meet for several weeks, whereas, until this week, life was going on quite normally in other parts of town.
Right now the battle for Abidjan appears to have begun.

Earlier, Baggott sent a newsletter with a few translated quotes from church members in Abidjan. Here’s one example:

The situation is complicated. The rebels and the loyalist forces are fighting in Abidjan and other cities. Many deaths are not being reported, and it is rumored there is a mass grave in one part of town. These days in Abidjan if you are found in a neighborhood where you are not known, you will be taken for a rebel. The prices have all doubled. Every night militia men camped out next door to our Bible correspondence course office are firing assault weapons. Abidjan has become a scary place.