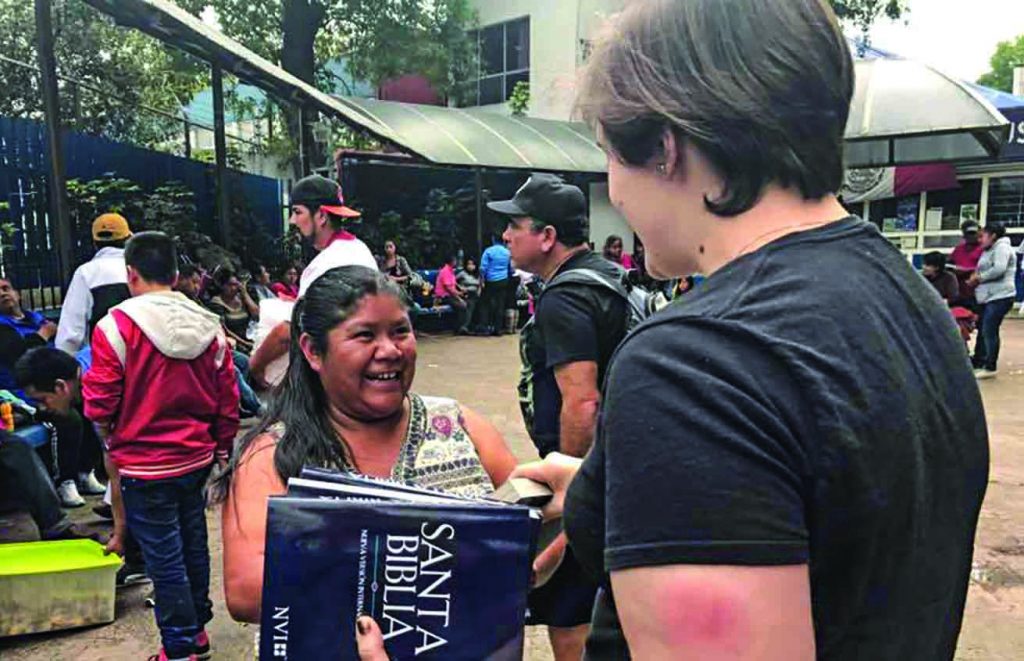 Around the World, November 2017

BUEA — Christians were caught in the middle of violent clashes in this West African nation recently as thousands of people in the country’s Anglophone (English-speaking) regions demonstrated in the streets against the Francophone (French-speaking)-controlled government. At least six protesters died in clashes with security forces, according to news reports.

During the protests “the Churches of Christ decided to assemble and have Lord’s Supper in our own homes because there was a decree that no one should go out,” said Brittney Hostetter, a missionary serving with her family in Buea, a city in one of Cameroon’s western, Anglophone provinces.

The missionaries ask for prayers for a peaceful resolution of the crisis. 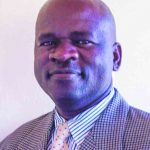 The recent National Fellowship meeting for Churches of Christ brought together members of more than 30 congregations for three days of singing, prayer, eating and Bible study, Marube said.

“Only members of the church with their families are expected to attend,” Marube said, “but some non-Christians, too, choose to attend and this becomes a great opportunity for us to show them the love of Christ.”

NAPIER — Mark Wilson spent three weeks among “an eclectic mix of some of the most wonderful, friendliest Christians you would ever hope to find” in this seaport town on New Zealand’s North Island, he said.

The Church of Christ in Napier, a congregation of about 25 to 30 Christians, has struggled to hire a new minister, said Wilson, an evangelist from Helena, Mont. The church asked Wilson to “analyze and discuss their situation, and, after getting a good feel for things there, to try to assist them with finding a good missionary/preacher to work with them.” Wilson also presented Bible lessons and sermons on “new creation hopefulness,” he said. 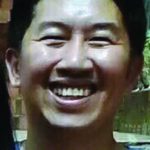 Quezon City — Minister Raj Buo was the guest speaker at the 31st thanksgiving celebration of the Palosapis Church of Christ in the Cubao region of Quezon City. About 55 attendees heard Buo preach on “Walking with the Savior.”

“It is so encouraging being with brethren and hearing their stories on how they continue to walk in the path of the faithful Savior through all these years,” said Buo’s wife, Dea.

“The school is designed to give an opportunity for intensive study for the preachers, for Bible class teachers and for those who simply desire to truly increase in knowledge of Bible truth,” Starling said. Some students use their vacation time to take part in the school.

The Midway Church of Christ in Madison, Ala., supports the work.

KAMPALA — More than 100 representatives of Churches of Christ from across this East African nation gathered it its capital city for the biannual National Conference.

The three-day gathering allowed ministers and church leaders “to encourage each other, pray together, share together and have communion,” said Isaac Sanyu, a minister in Kampala. The theme, “Do not crave for food that spoils, but that which lasts,” was based on John 6:26-35. Ugandan minister John Sakwah was the main speaker.

Filed under: Around the World International