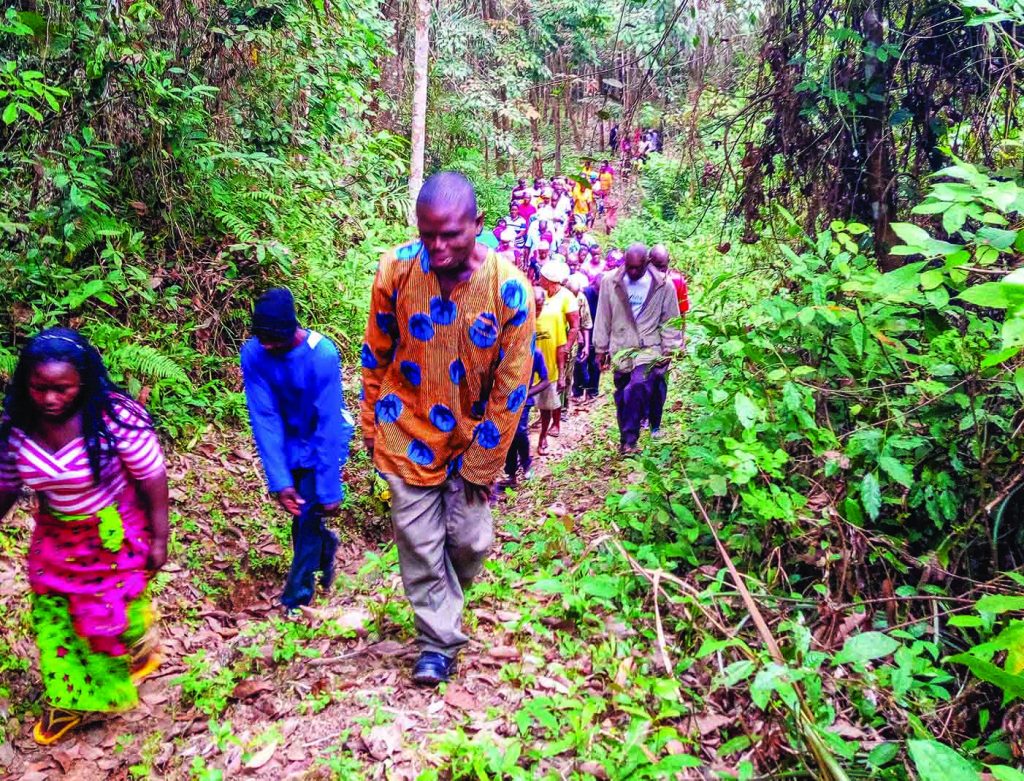 Around the World: A legacy of love and a safari for souls

FEATURED IMAGE (above) — After traveling by vehicle until the paved roads ended — and then by motorbike taxis until the dirt trails ended — Christians in the West African nation of Liberia walked through the bush for about two hours to reach Khwelo’s Town in Grand Bassa County. A three-man team from the Liberia Bible College, accompanied by members of Churches of Christ in Liberia’s capital, Monrovia, built a pavilion from tarps and thatch.

“We conducted a gospel meeting and evangelism for three days and baptized 26 persons, including tribal priest,” said minister Maxwell Whea. “The church there needs to be encouraged as the preacher there is old. Kids there need to go to school, need clothes and slippers to wear.” More than 200 people attended the campaign.

SPOTLIGHT: A legacy of love for global missions

Salatiga, Indonesia — For Jack Exum Jr., serving the Lord at home and abroad is a family tradition. 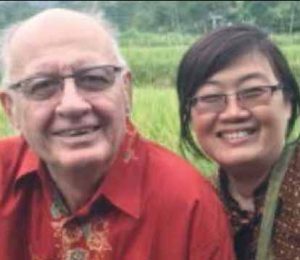 His father was a renowned author and evangelist among Churches of Christ in the Southeast and across the U.S. Jack Exum Sr. also served as a missionary in Northern Ireland and Canada.

Jack Exum Jr., a graduate of the Preston Road School of Preaching in Dallas, has ministered for churches from Georgia to Saskatchewan — even overseas in Ukraine — and now preaches for the Keene Church of Christ in New Hampshire.

He and his wife, Wiwik, make regular trips to her homeland, Indonesia, to minister among the nation’s 261 million souls.

The couple recently traveled to the Central Java province, where they worked with Churches of Christ in Solo, Sanggrahan and Lempong.

“We encouraged brethren to grow in grace, to avoid the pitfalls of legalism,” Jack Exum Jr. said. “And we found out more about the struggles and needs of the church in this area of the world in preparation for our next trip.”

Throughout the trip, “the Lord opened doors,” he added. One such opportunity was an invitation to speak at an “Oikumene,” a gathering of preachers and members of various Christian denominations, in Salatiga.

“The leader of the group said, ‘We don’t usually speak on sensitive topics like salvation and grace, but we would like for you to return and speak more about this when you can,’” he said. “Normally, people don’t feel comfortable speaking out or asking questions, even in a class, but our topic resulted in a good session of discussion.” 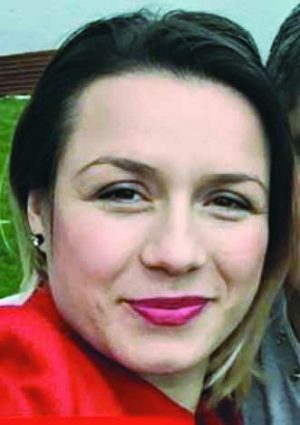 TIRANA — In this increasingly busy Central European city of nearly half a million people, a Church of Christ is making time for moms.

The Mothers of Preschoolers ministry has helped mothers in the church become more active in congregational activies and has brought in mothers from outside the church, said missionary Bledi Valca, whose wife, Valbona, oversees the work with fellow Christians. Fourteen mothers attended a recent meeting, Bledi Valca said.

MAINZ — Ministry for youths and refugees were among the topics at the European Vision Workshop, which brought together 100 leaders from 58 Churches of Christ across Europe and around the globe. 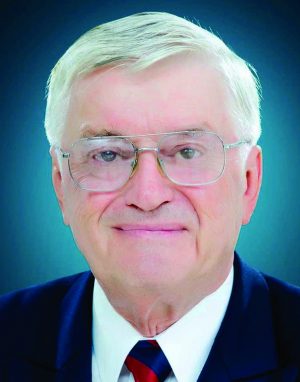 Despite the notion that Europe is a “post-Christian” continent, “there are many works … that are producing church growth and spiritual development that (are) not widely known,” said Bill McDonough, director of Arkansas-based Partners in Progress.

“European workers were able to tell their stories of success in saving their youths from the world, evangelism among Islamic refugees, how to evangelize successfully among denominational churches without sacrificing what the Bible teaches, and training men to lead churches with the goal of preparing them for the eldership,” McDonough said.

“Seven discharged prisoners are now preaching the Gospel with little or no support,” Akpakpan said. “Our plan now is to give skills acquisition training to the converted prisoners.”

AOMORI — Two Churches of Christ in this northern Japanese city on the tip of Honshu Island hosted a mission team from the Mito Church of Christ recently.

Missionaries Joel and Kristin Osborne, Hiroaki Akahoshi and three other members of the Mito church made the eight-hour journey north to serve and encourage the Hachinohe and Misawa congregations.

“Half of the church in Hachinohe came to worship with Mito church in July,” the Osbornes reported, “and to discuss how we can partner together to encourage that small church and support evangelism in that city.”

Yobome — The prodigal son came to life in this West African village, thanks to a group of children who participated in a play retelling Jesus’ parable from Luke 15. The play was part of a Children’s Day program that drew 76 kids from the area for a day of games, songs and refreshments, said evangelist Kokou Adjaho.