Around The World, Spotlight March 2017

Minister Igor Egirev launched the study at the end of 2015. 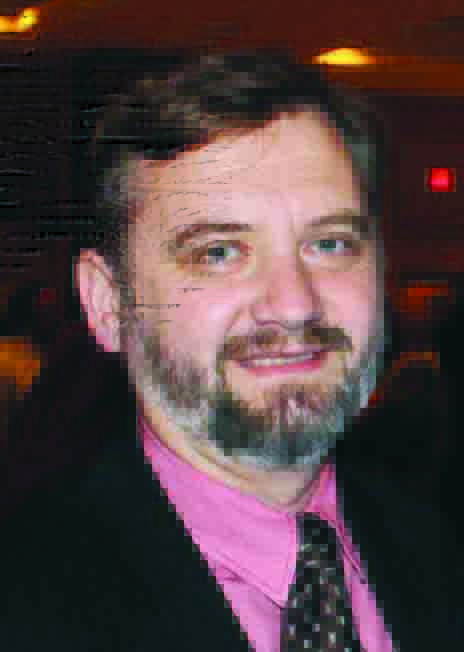 Igor Egirev“That class has become particularly popular among church visitors,” Egirev said. “The focus … is reading a particular passage of Scripture followed by a lesson on it. Then we share our own discoveries from the text and ideas on how to implement it in our Christian life.

“At the end of class we pray for each person in the group. It takes much time, but we value it a lot.”

One participant in the class is a young woman from Uzbekistan, a Central Asian nation and former Soviet republic. Her family is Muslim, but she was baptized by a small group of Christians. She visited the Neva church for nearly two years before she became a member, Egirev said, adding that “the Wednesday night Bible class played an important role in her transition.”

In the church, “she is loved, supported and protected,” the minister said. “Now she enjoys serving others and thinks about becoming an evangelist to her nation. She is a little, courageous young lady.”