Around the World, September 2020

HONG KONG — Tension is high in this city of 7.5 million souls, a former British territory that, since 1997, has been a Special Administrative Region of China. In addition to the COVID-19 pandemic, a new national security law has raised concerns about freedom of expression and sovereignty in Hong Kong. 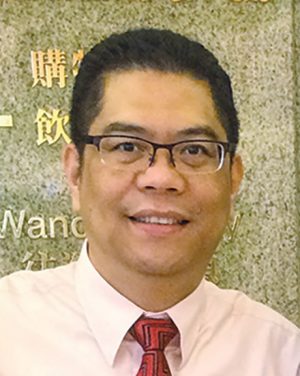 In the midst of the tension and lockdowns, the Wanchai Church of Christ continues to worship. A small, Chinese-speaking congregation meets via Zoom. An English-speaking congregation of about 120, comprised mostly of Filipino domestic workers, met in limited numbers for a few weeks before a new wave of the virus forced the church to rely entirely on livestreaming, minister Felix Olidan told The Christian Chronicle.

Many domestic workers live in close quarters and are at high risk for the virus. Even when church meetings were permitted, some of the workers’ employers did not allow them to attend.

“I am in contact with our brethren — especially our sisters — about their status and so far they are doing great,” Olidan said. “Some members have an online Bible study with me. May God’s blessing be upon us all as we endeavor to give glory to God even in the midst of pandemic.”

PORTMORE — He was the youngest of 13 children, and as a child he was often ill. At one point a doctor said there was nothing more he could do, and he refused to take payment for the boy’s treatment. 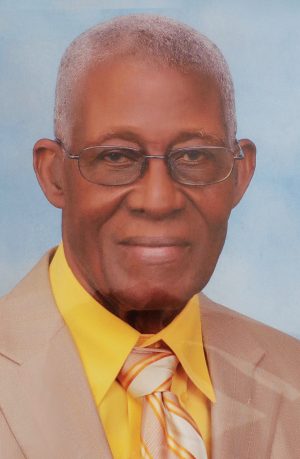 Algan Augustus Walker told that story many times during his long career as a pioneering preacher for Churches of Christ in Jamaica.

The minister for the Elletson Road congregation and planter of the Independence City Church of Christ lived to the age of 93 and died March 17, just as Jamaica’s government issued work-from-home orders due to the COVID-19 pandemic. Several cases of the disease were reported after funerals.

Church members recently announced that a memorial service for Walker is delayed until 2021 in Jamaica’s capital, Kingston.

“He related to people from all walks of life and made everyone feel special and important,” church members wrote in his obituary. “You never left his presence feeling the same. He encouraged, he counseled, he consoled.”