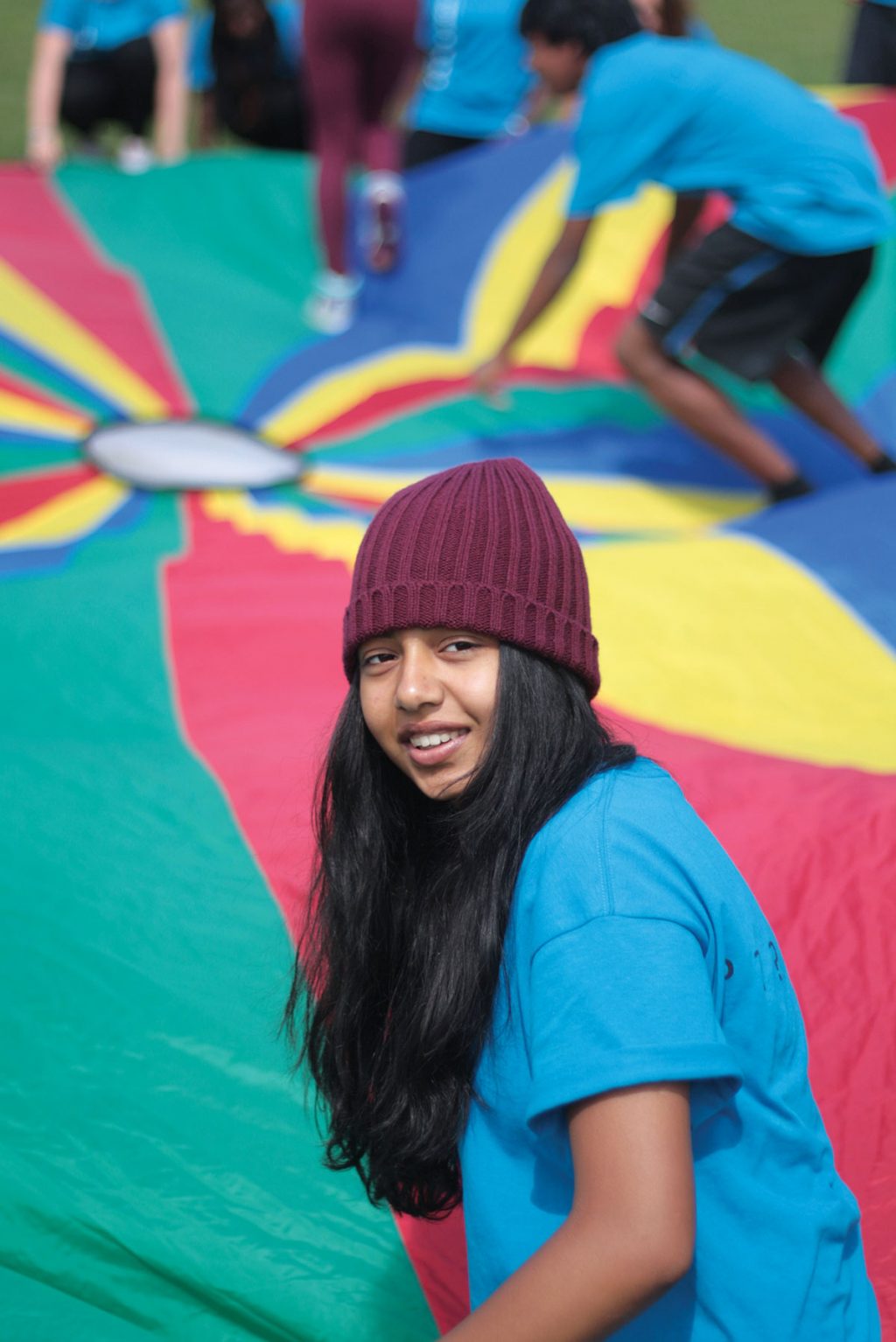 Around the World, October 2013

Staff Reports
CAMEROONEdiki — Christians shed tears at this roadside village in West Africa and prayed that God will breathe new life into a church that died.
A Church of Christ had existed in the village since 1974, said Greg Elangwe, director of the Cameroon Bible Institute of Wotutu. But it stopped meeting three years ago “because there was no one to preach to them,” the director said.
Elangwe traveled to the village recently and met with some of the former members. Some members had died, others moved away, and others made “flimsy excuses” for not attending, he said. The director asked for prayers as church members attempt to restore the congregation. CUBAESPERANZA — The home of a minister — which doubled as the meeting place of a Church of Christ — was destroyed during a recent outbreak of tornadoes in central Cuba. Luis Pedraza, outgoing director of the Jamaica School of Preaching’s extension program in Cuba, asked for prayers for the minister and the church.
GHANAYENDI — Christians in Yendi, a city in predominantly Muslim northern Ghana, are busy expanding a clinic that helps people regardless of faith.
The Church of Christ Mission Clinic, which serves more than 30,000 patients per year, is expanding, adding a maternity ward, labor and delivery room and a surgical suite. The International Health Care Foundation (www.ihcf.net) supports the clinic.
“The new clinic will renew the vision and purpose to reach out to those who do not have Christ as their Lord and Savior,” said Abdulai Andrews, a minister in Yendi. “The name of the master healer will grow … as we serve under the banner of his mercy and grace.”
INDIAODISHA STATE — Indian evangelists and U.S. church members who work in India’s Orissa state, recently renamed Odisha, ask for prayers for persecuted Christians there.
Christian missionaries are not welcome in Odisha, and converts to Christianity often are persecuted by Hindus, one U.S. evangelist said.
During a recent mission trip, 13 people wishing to become Christians “had to be left unbaptized,” the evangelist said. “Disciples often travel to the state of Andhra Pradesh for baptism.
“Please pray for them.”
JAPANGUNMA PREFECTURE — The Haruna Church of Christ recently celebrated its 10th anniversary. The small congregation was the dream of Shiro Obata, longtime minister in Tokyo, who retired to his home prefecture, or state, and planted the church.
In recent years, the community has joined the church in relief efforts for victims of the 2011 earthquake and tsunami. Obata’s son, Yuki Obata, was the guest speaker for the church’s anniversary service.


South Korea SEOUL— Young adults from the Sangmyun Namu Church of Christ spend their free time telling university students about “The Only Way to Heaven.” 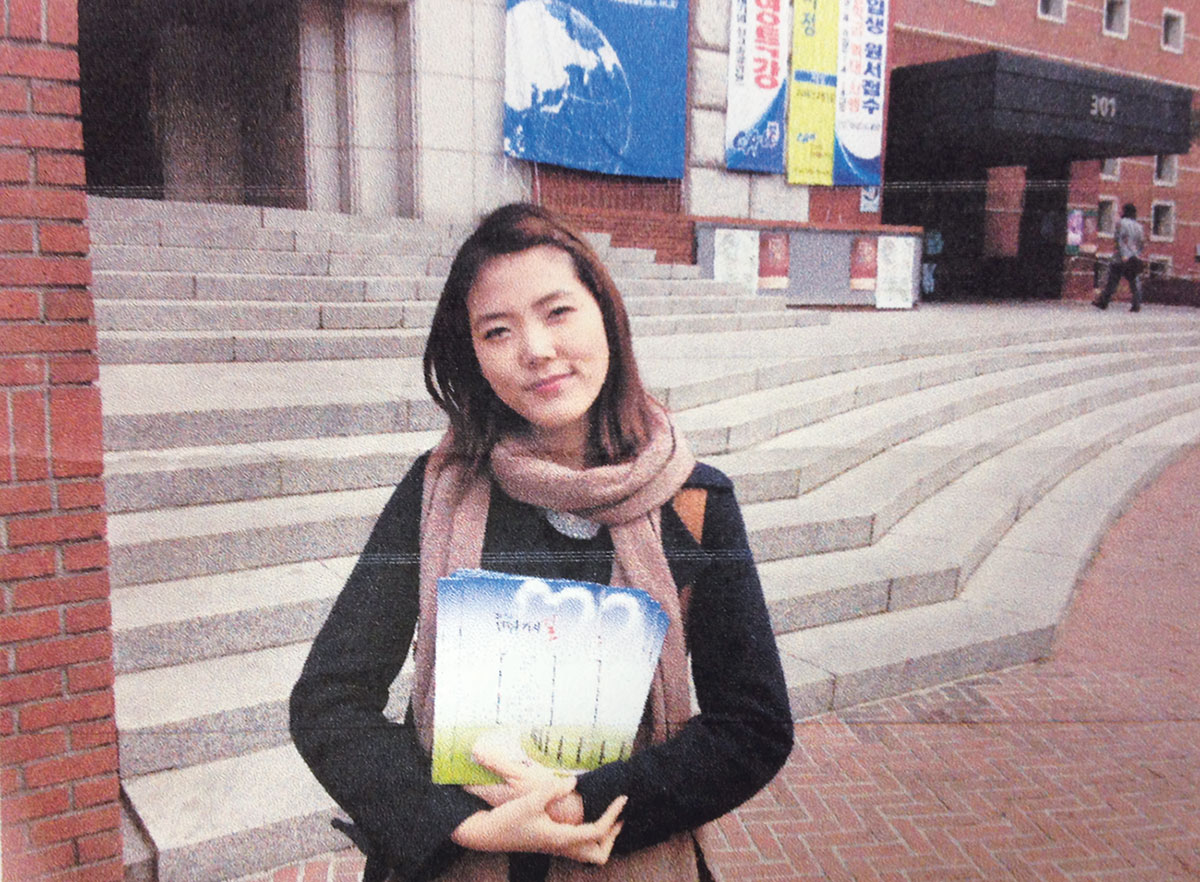 On a university campus, students distribute Korean-language copies of “The Only Way to Heaven. PHOTO PROVIDED

The gospel tract “just tells the truth of what our Father’s word says is required for eternal salvation,” said missionary Malcolm Parsley. “This tract was written by one of our longtime preachers in the States who has personally paid for its publication.”

The author stipulated that his name should not appear on the tract and that it always should be given free of charge.
Translated into the Korean language, “this has proven to be our most requested tract among the brotherhood” in South Korea, Parsley said.

The Korean church members requested 800 copies to distribute on two university campuses and recently requested 1,600 more to give to students and neighbors, Parsley said.

Their latest report was no exception — including news of 111 recent baptisms in South Africa, where they serve. But the Woodhalls also reported on thriving Churches of Christ in the Southeast Asian nation of Thailand, where they attended the Rotary International World Convention. The couple attended church at a congregation planted by former missionaries Parker and Donna Henderson and witnessed two baptisms.