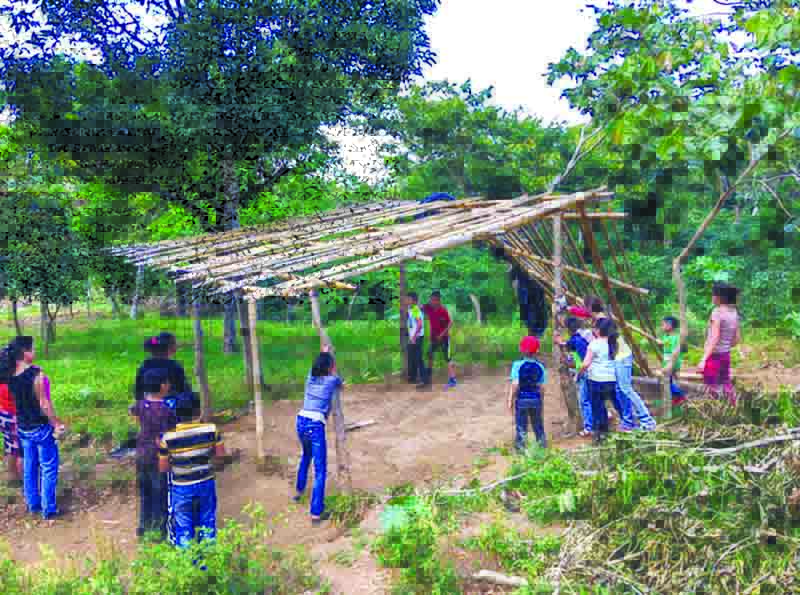 Staff Reports
El SALVADOR ATACO — After Sunday morning worship, children of the Ataco Church of Christ in El Salvador tore apart the humble structure that served as their classroom for the past year. The congregation recently began the first phase of construction on its property.

Church members are leveling the land and laying foundations for ten new classrooms — including classes for the youths.

The children were “so enthusiastic with the idea of soon having better classrooms,” said missionary Hector Cortez, who serves the 150-member church with his wife, Rachel. “I also believe that they just enjoyed knocking it down. Not often are they allowed to do this.”
CHAD SARH — Thirteen Chadian evangelists conducted a recent gospel campaign in this central African nation, south of Libya. An average of 170 people attended 12 public conferences, resulting in 13 baptisms, said minister Feltoing Djonga.

Evangelists also conducted Bible conferences recently in the city of Moundou. Students who participate in Bible correspondence courses and Chadians who listen to a gospel radio program hosted by Djonga attended. Djonga and fellow evangelists Enoch Mbaihondoum and Antoine Kandauo taught classes during the conference. Four students were baptized.
ECUADOR ESMERALDAS — “We know you are here to stay and not just a group that comes in for a while and disappears.” 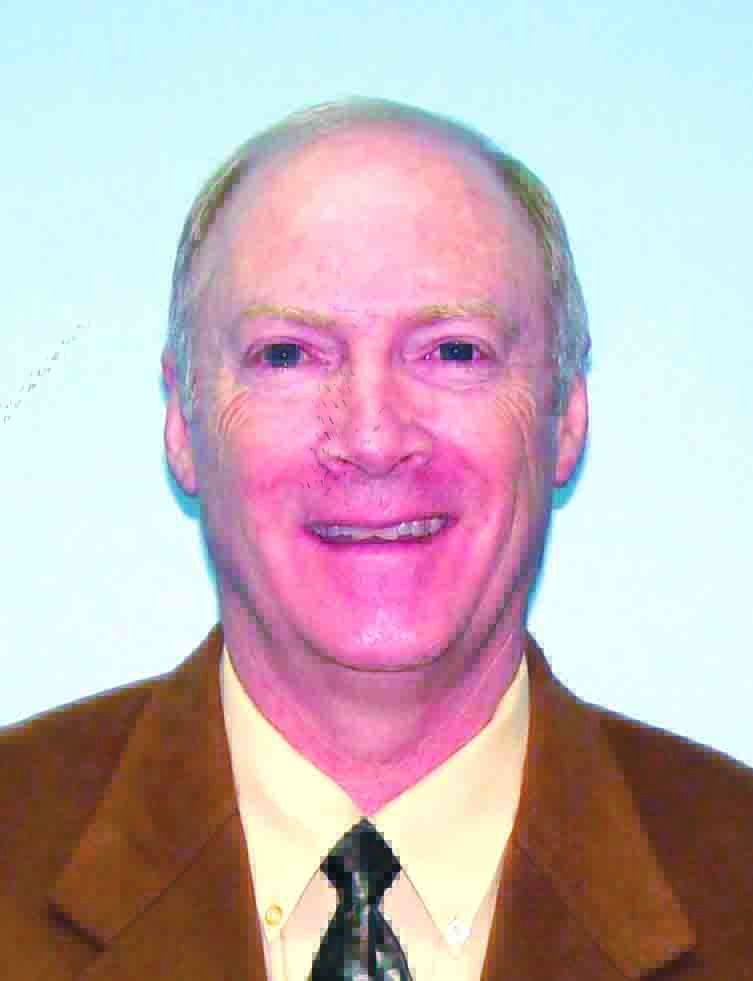 Kent MarcumKent Marcum hears such statements from villagers along the Cayapas River in this South American nation. Members of Churches of Christ here operate the Kumanii Christian Center, a base for ministry along the river overseen by the Quito School of Biblical Studies in Ecuador’s capital. The center serves the indigenous Chachi and Afro-Ecuadorian people who live in remote villages.

Since June of 2015, Ecuadorian Christians and mission teams from the U.S. have installed seven swing sets and remodeled school classrooms in villages along the Cayapas, said Marcum, director of Operation Ecuador.

“One village received the blessing of a pole-barn church building to provide our brethren a place to worship, getting them out of the rain and sun,” Marcum said.
ST. LUCIA CASTRIES — Most of Russel G. Bell’s international mission trips are to India. But the Topeka, Kan.-based evangelist, who has preached for 50 years, recently made a trip to the Caribbean to speak on leadership and church growth.

Bell accompanied members of the West End Church of Christ in Knoxville, Tenn., to St. Lucia and nearby St. Vincent and the Grenadines, where he delivered five lessons each on two islands. The two nations in the West Indies, southeast of Puerto Rico, have a combined 17 Churches of Christ, he said, and members of multiple congregations attended the meetings.
UKRAINE KIEV — “Why man?” “Why Satan?” and “Why the church?” were among the titles of classes taught by Jim Sherman during a recent mission trip to this Eastern European nation.

Sherman, an evangelist from the Shady Valley Church of Christ in Tennessee, spoke on topics from Christian evidences to parenting during his time with the Vinograder Church of Christ. He worked with church members and refugees from the conflict in eastern Ukraine.

Sherman also taught classes at a branch campus of Denver-based Bear Valley Bible Institute. The institute relocated to central Ukraine after separatist troops drove church members from their building in Gorlovka in 2014.