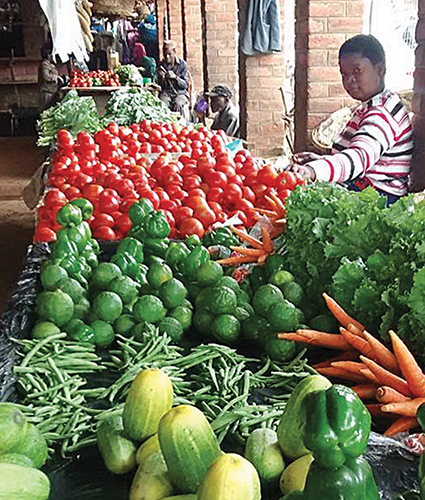 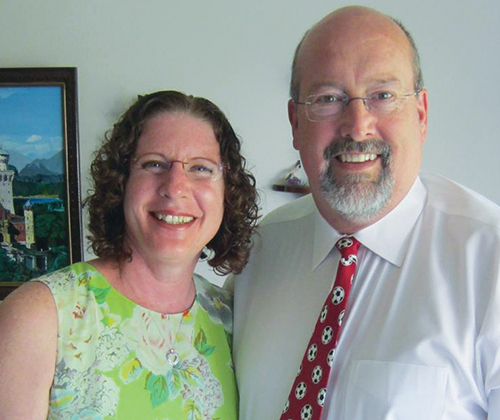 Gaily and Jerry Heiderich
“Most ministers and missionaries prioritize work and ministry over marriage, family and even their walk with God,” said the former missionary to Brazil, now a marriage and family therapist in Denton, Texas. As a result, thousands drop out of ministry.
Heiderich and his wife, Gail, launched the Family Institute of Latin America “to counter this trend of isolation, neglect of our primary calling and relationships and inadequate models of ministry.”
For the past two decades, the institute has offered seminars, training sessions, mentoring and spiritual renewal retreats in Brazil. The Heiderichs conduct the retreats — including a recent “Encountering Jesus in the Desert” seminar attended by 40 full-time ministers.
INDIA
CHENNAI — This bustling port city of 20 million souls was the site of a recent, large-scale evangelistic campaign by Churches of Christ. It resulted in the conversion of some 800 ministers from various denominations, said Ben Renegar, a member of the India Missions Team.
They saw a need “to further train and equip these newly-converted and influential workers,” Renegar said. So they chose Chennai as the site of the annual Haslam-Fulford Memorial Preachers’ Lectures.
Members of the team — along with 27 Indian evangelists — taught intensive courses on topics including worship, the work of the Holy Spirit, surveys of Scripture, structuring sermons and keeping the church evangelistic, Renegar said.
PHILIPPINES
TUAO —  The U.S. doesn’t have a monopoly on mission trips these days.
Recently, a team from the Pasir Panjang Church of Christ in Singapore visited the Tuao Church of Christ, located in the northeast corner of the island of Luzon.
The team visited elementary and high schools and led a Vacation Bible School for the students. The team also conducted a medical mission, treating about 200 patients.
Members of the Tuao church said that the Singaporeans became instant favorites with everyone they met and greatly encouraged the congregation.
VANUATU
PORT VILA — Tobey Huff celebrated 40 years of mission work in the South Pacific by cutting strips of floor moulding for a new preacher-training school. Huff and his wife, Kathy, secured 30 acres of land for the school. 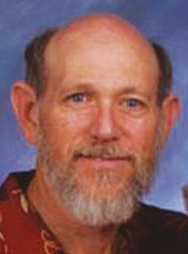 Huff
The couple began their missionary careers in Papua New Guinea, working with longtime missionary Joe Cannon.
“I think back how that, in 1976, (fellow missionary) Andy Scott and I bought a mimeograph machine with which I printed a sermon outline book of Joe Cannon’s,” Tobey Huff said. “We have never looked back since.
“Of course, we are saddened as to the number of brethren whom we taught who are no longer faithful to the Lord. But we rejoice with the number who are still faithfully serving the Lord.
“Gee, 40 years is so long, yet so short.”