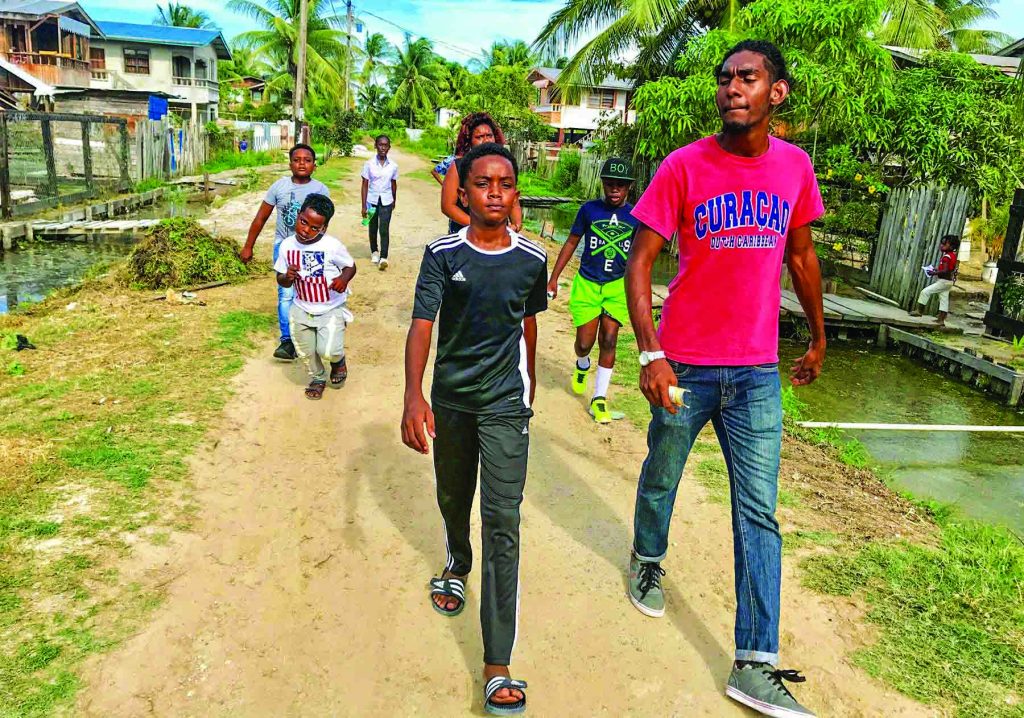 Christian soldiers on the march in Guyana

“Soldiers pressing forward” is the caption of this photo (above), posted to social media by the youth group of the Amelia’s Ward Church of Christ in Linden, south of Georgetown, capital of the South American nation of Guyana. Youths from the church joined members of the Asylum Street Church of Christ in New Amsterdam, Guyana, for a day of door-knocking and street evangelism along the banks of the Berbice River. The Asylum Street church hosted the workers for lunch. 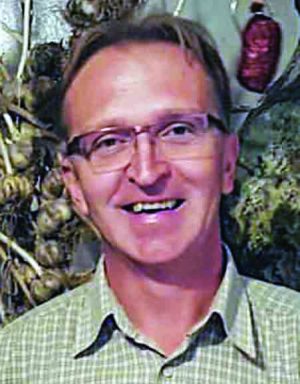 VARAZDIN — Church members in the Balkans — nations that fought bitter, brutal conflicts with each other during the 1990s — are working together to make disciples of Christ in Central Europe.

Missionaries from Bosnia recently taught a seminar on disciple-making movements (DMM) that focused on reaching young people with the gospel through electronic media, said Mladen Dominic, minister for a Church of Christ in Varazdin.

Recently, Dominic and his wife visited churches and ministry partners in the Serbian cities of Valjevo and Belgrade.

NEYBA — The Dominican Republic, a nation of 10.7 million souls on the Caribbean island of Hispaniola, is home to an estimated 2 million immigrants from the impoverished nation to its west — Haiti.

Latin American Leadership Development, a ministry associated with Churches of Christ, has worked with church leaders to establish and help support eight Haitian congregations in the Dominican Republic, with two more church plants in the works, said director Bob Young. 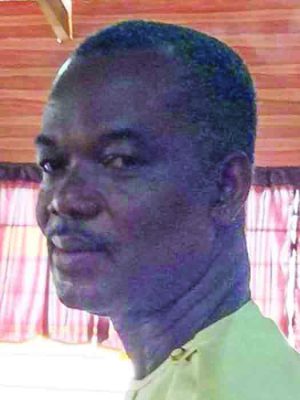 WINNEBA — Thirty-five Churches of Christ meet in the KAGE area of this West African nation. (The acronym represents the Kasoa, Awutu, Gomoa and Efutu peoples.)

About half of the churches have mature members and leaders. Others are made up of recent converts, according to Herald of Hope, a newsletter of the Village of Hope ministry.

So leaders of churches in the KAGE area meet bimonthly for prayer, encouragement and Bible study. At a recent meeting, hosted by the Winneba Church of Christ, attendees discussed the need to support evangelists and preachers. Desmond Donkoh, minister for the McCarthy Hill Church of Christ in Ghana’s capital, Accra, spoke.

“Even though many of the congregations in the area are economically poor … brother Donkoh encouraged them to do their best to take good care of and support the preachers among them,” the Herald of Hope reported.

Yangon — The harvest is plentiful in this Southeast Asian nation of 53 million souls, said Philip Lian.

But the workers are few.

“There are many, many cities in Myanmar where there is no church, which means we have a big and great responsibility,” said Lian, a member of a small Church of Christ who coordinates a class of 13 ministry students. “And so few people are willing and capable of doing it.”

In addition to studying the curriculum of Bear Valley Bible Institute International, the students travel to villages and conduct Bible studies.

BANGOR — The Church of Christ in this Northern Ireland city is “small in number, but big in heart,” said Maurice Brown.

Brown, preacher for the Broadway Church of Christ in Rockford, Ill., was baptized in 1978 in Northern Ireland’s capital, Belfast. During a recent visit he and his wife, Tami, gave out about 600 postcards offering free Bible correspondence courses.

Michael Keaney, who preaches for the Southwell Road Church of Christ in Bangor, sends Bible courses to anyone who responds to the cards.

SANTIAGO, Chile — More than 300 people gathered for a recent area-wide worship in this South American capital.

Churches of Christ host such a meeting quarterly, but this one was special because it gave Chilean Christians the chance to say goodbye to longtime missionaries Zane and Tamara Perkins. The couple and their children recently returned to the U.S. after serving as missionaries for 17 years. They are the remnant of a church-planting team from the U.S. 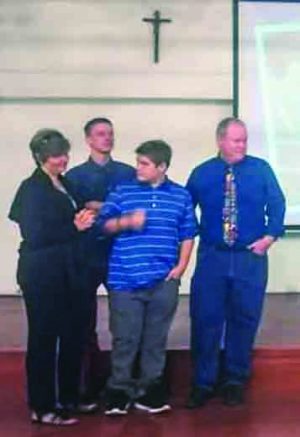 “I never thought it would be as hard as it’s been,” Zane Perkins wrote in a recent newsletter. “Tae and I have lived most of our lives outside the USA, and the boys have never lived there.”

Before their departure, Zane Perkins spoke to the assembly.

Church member Pablo Sanchez  wrote of the experience: “This has been a historic week in Chile. Thanks to God for all he does and will do through his people.

“There is great encouragement for all the brothers to keep growing and expanding the gospel through all of Chile. We ask for your prayers (for)a unity that never has existed in the Churches of Christ in our country.”

The service concluded with a sendoff prayer for the family.

“Mission work has been such a part of our lives,” Zane Perkins said. “To think about not being on the mission field is strange.” However, he added, “We know everywhere we live is the mission field.”