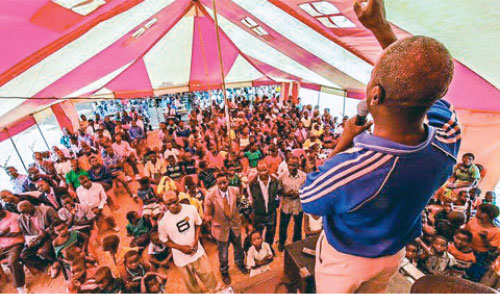 Staff Reports
AUSTRALIA
BARJARG — Fishing, food and fellowship were highlights of a recent autumn camp at Lake Nillahcootie in the southern Australian state of Victoria. Eighty-four Christians from 16 Churches of Christ — spread across five Australian states and New Zealand — attended.

Trevor Major, who preaches for the South Auckland Church of Christ in New Zealand, spoke on “Stories of Faith” — lessons believers can learn from successes and failures in church history.

“This was the 41st time for the camp,” said Bret Christensen, minister for the Southeast Church of Christ in Melbourne, Australia, adding that the gathering “continues to be a time of spiritual refreshment, encouragement and renewal of bonds of fellowship between brothers and sisters in Christ.” 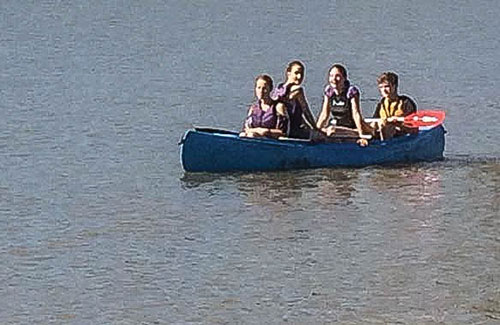 The Christians study the Gospel of Mark, in which “we see the emphasis that Jesus doesn’t want his followers to spread the news that he is the Messiah until they truly understand what they’re claiming about him,” said Halamicek, who ministers for a small Church of Christ in the former Soviet nation. The home Bible studies focus on a deeper understanding of Christ, he said.
ZAMBIA
LUSAKA — About 27 years ago, Kennedy Mukuka enrolled in World Bible School to improve his English.

“The Lord used those courses to convert me,” he said.

Recently the missionary and deacon of the Lusaka Central Church of Christ received 20 pounds of the correspondence ministry’s introductory lessons to distribute in Zambian schools and colleges. Mukuka, who travels his home country training church leaders to evangelize, launched an outreach ministry with seven members of the Lusaka Central church.