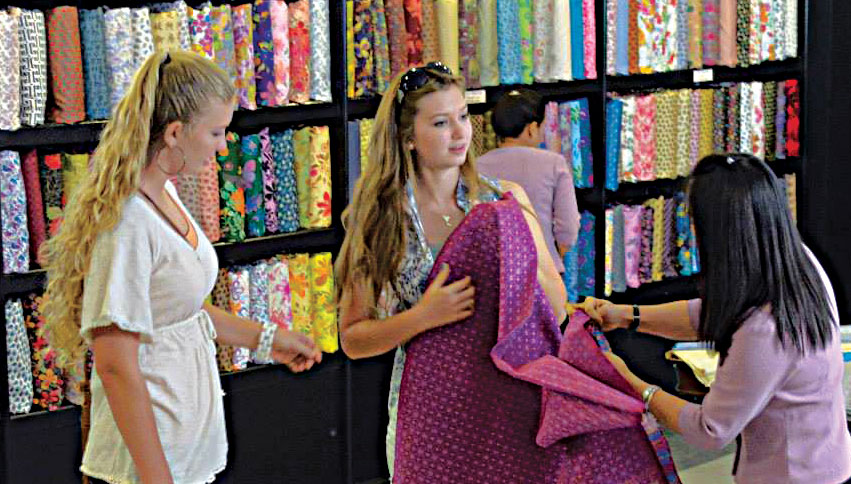 Staff Reports
BAHAMAS
MARSH HARBOUR — Two congregations in the Bahamas’ capital, Nassau, have provided preachers for Bahama Missions’ work in Marsh Harbour, missionary David Caskey says.
A group of about 20 Christians from Nassau helped church members with construction projects. Members of the Gators for Christ campus ministry from Gainesville, Fla., also spent time with the congregation.
Caskey seeks an older couple to preach, teach and counsel the congregation, which had 50 members on a recent Sunday.

BRAZIL
FEIRA DE SANTANA — Missionaries Randy Short and Antonio Barros traveled to this city of 700,000 souls, near Salvador in Brazil’s Bahia state, to encourage members of a young church.
Instead, “who came out of the weekend encouraged was us,” said Short, who works in Recife, Brazil. He taught the church’s members alongside Barros, a native Brazilian missionary in Uniao dos Palmares in Alagoas state.
Short described the congregation as “a thriving church of 50” with “plans for reaching many other neighborhoods in this city and the 417 cities in the state that have not heard the pure and simple Gospel.” 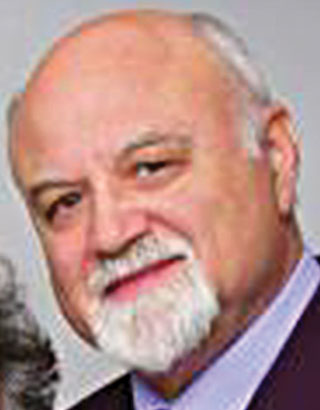 Hristo Arnaudov SOFIA — Members of the Renaissance Church of Christ help African immigrants as they search for jobs and legal status in this southeastern European nation. Some immigrants have moved on to other countries within the European Union, minister Hristo Arnaudov said.
The church seeks translation devices to aid guests — from Africa and other locales — during church services. See www.churchofchrist.bg.

CANADA
SALMON ARM — Members of the Salmon Arm Church of Christ in the western Canadian province of British Columbia shivered through the “Coldest Night of the Year” recently — alongside 12,000 walkers in 63 locations throughout the country. The event raises funds for homeless shelters and food banks.
The team, led by Ralph Edwards, raised more than $3,000 and placed fourth among 28 teams and 230 walkers in Salmon Arm. The town raised just under $40,000. 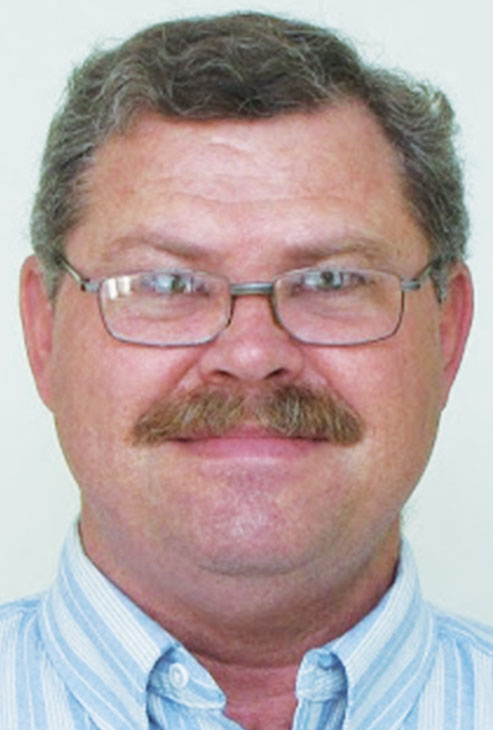 Tim Brumfield TETE — Tim Brumfield traveled to this coal-mining town of 130,000 souls in southern Africa to “Let the Bible Speak.”
That was the title of the Evangelistic Message course taught by Brumfield, who works with Sunset International Bible Institute in Lubbock, Texas, training Christians to serve in Portuguese-speaking nations.
The students “are eager and searching for the Word of God,” he said. “Now some of the brethren there have gone through the course multiple times and should be ready to teach it on their own and in their tribal languages.
“One of the assignments I gave them was to teach at least seven hours of the evangelistic lessons to those who need Jesus.” Eight baptisms resulted.

PANAMA
SANSON — Jonathan Farrar, U.S. ambassador to Panama, visited the Clinic of Hope in Panama’s eastern Darien Province recently as volunteers with Panama Missions conducted a medical and dental clinic.
“Like me, Ambassador Farrar loves this part of Panama,” said Larry Brady, the mission’s director. “He was very impressed with what we are doing to help the people of the Darien.” The Childersburg Church of Christ in Alabama oversees the work.

TO SUBMIT ITEMS for consideration for Around the World, email Erik Tryggestad at [email protected]. Copy Editor Sarah Jane Kyle contributed to this month’s news briefs.