FEATURED IMAGE (above): Four women on the Indonesian island of Nias walk into the waters of the Indian Ocean, following minister Linga Aro Halawa. The women are students in a sewing class sponsored by Jochebed’s Hope, a nonprofit associated with Churches of Christ, formerly known as Kids of Indonesia. Halawa, who baptized the women, serves as a dormitory supervisor for the ministry, which cares for orphaned and impoverished children.

“We identify with Jochebed, Moses’ mother, who made the heart-wrenching decision to give up her son in hopes that he would have a better future,” said Scott Cate, U.S. coordinator. “Parents in Indonesia do the same thing. Desiring a better future for their children, they turn them over to our care.”

Jochebed’s Hope also provides vocational training for the people of Nias and works with congregations on the island. Recently, the ministry partnered with the Botohilitano Church of Christ to construct a new roof for the church’s meeting place.

KALOMO, Zambia — Bicycling evangelists have planted 20 Churches of Christ in the rural communities of this southern African country in the past four years. That was the report given by 70-plus preachers at a recent training conference hosted by the Namwianga Evangelism and Spiritual Growth team. 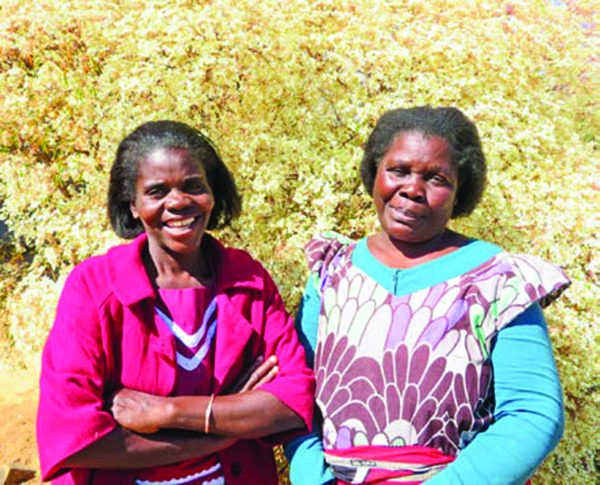 The grandmothers at the conference.

Among the attendees were the conference’s first-ever female participants — grandmothers Vainess Moonga and Elinah Mazala. They heard about the workshop from bicycle evangelists in their area.

The two women walk more than 20 miles to teach and encourage women in the communities near their homes.

“The book of Titus tells the older women to go and teach younger women to respect their husbands and love their children,” Moonga said, “and that’s what we do.”

The women said that the male evangelists welcomed them to the workshop. Rodgers Namuswa, the leader of Namwianga’s evangelism team, assured the women that they would soon receive bicycles of their own to help in their ministry.

“The lessons are very powerful,” Moonga said of the conference. 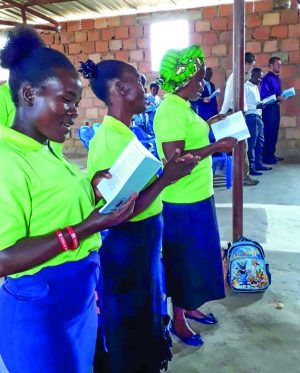 Huambo — Christians in this southern African nation are singing praises to God for their new hymnals, featuring songs in Portuguese and their native language, Umbundu.

Danny Reese, a member of the Angola Mission Team, worked with members of the Kapango Church of Christ to transcribe the songs and produce the hymnals. The church used the first copies during a recent gospel meeting.

“Danny is sending a copy to other provinces as an incentive for each church to collect songs in their local languages,” said Reese’s wife, Katie.  “Please pray that the churches in the Umbundu-speaking region will be blessed by this hymnal.” 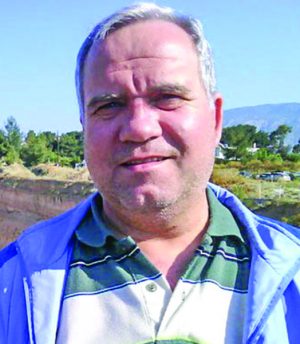 Yambol — This southeastern Bulgarian town in the historical region of Thrace is the home of Petar Petrov, a graduate of the Athens International Bible Institute who served in the Bulgarian-language service of the Omonia Church of Christ.

Now Petrov hopes to plant a new church in his hometown, said Hristo Arnaudov, a minister in the Bulgarian capital, Sofia. He visited Petrov recently to supply him with Bulgarian-language material from Eastern European Mission.

“Brother Petar is currently making initial attempts to start a home group in Yambol,” Arnaudov said. “We are praying for this initiative and are encouraging him.”

Trujillo — Even a birthday party can provide a chance to spread the Gospel in this South American nation.

Bob Young, a longtime missionary to Spanish-speaking nations, recently visited the coastal city of Trujillo and worked with a church-sponsored leadership school there. He also taught about Jesus at a youth gathering and birthday party in Porvenir.

“The party was attended by numerous guests from the community,” Young said. “For many of them, they were hearing the Good News for the first time.

Young also preached for the Virú Church of Christ, which recently planted a new congregation.

“I am honored to work with growing churches that are planting more churches,” he said.

Zanzibar City — Ninety-three missionaries and ministry trainers from 11 nations gathered on the East African island of Zanzibar for the biennial All Africa Missionary retreat.

Traffic on the roads of Batam, Indonesia. (PHOTO BY ERIK… 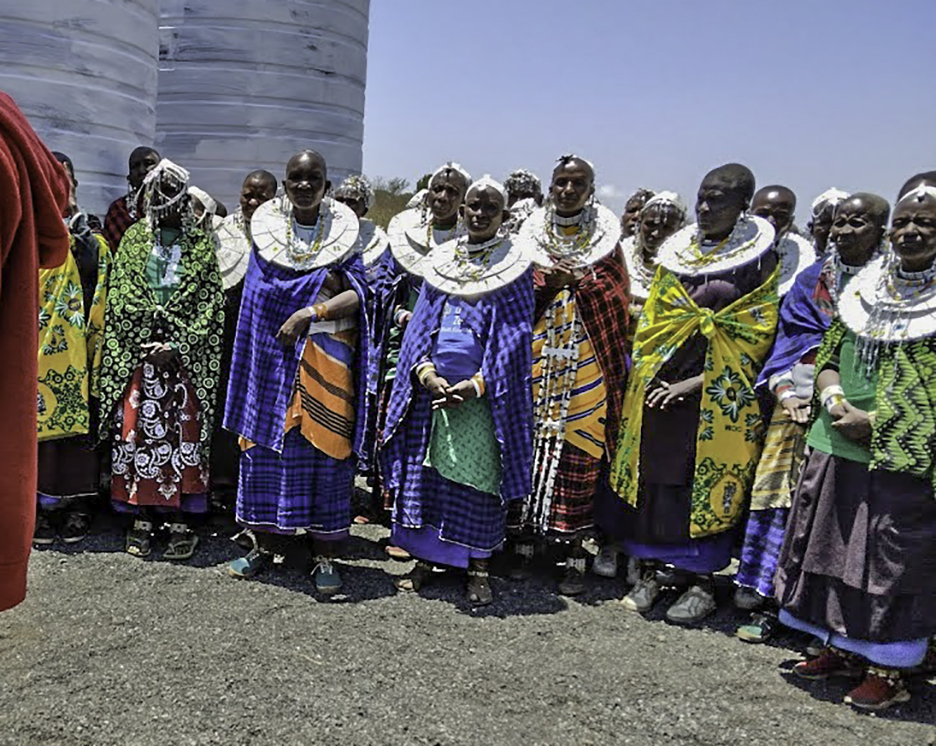