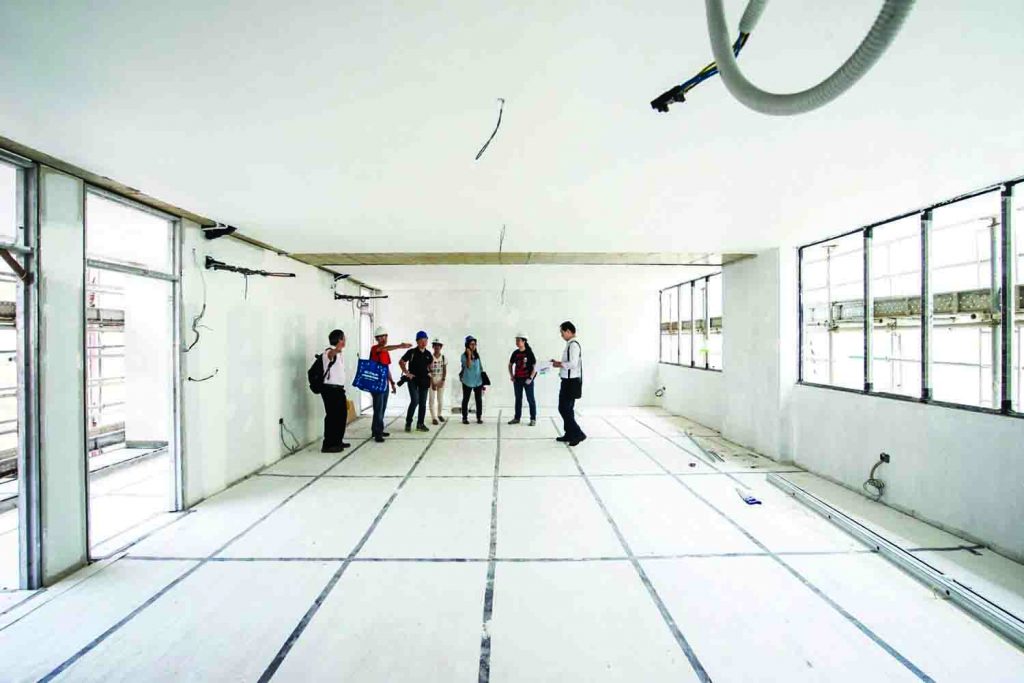 Around the World, January 2017 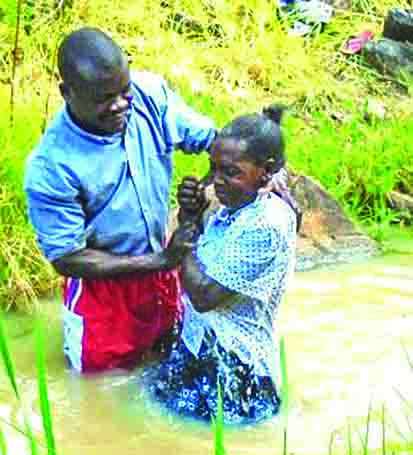 Baptisms in northern Malawi resulted in five new Churches of Christ in 2016. MZUZU — Students and faculty at the Mzuzu Bible College helped plant five Churches of Christ in the north reaches of this small, thin nation in southern Africa during 2016. Recent graduates of the college serve three congregations — Chankhombo, Chisangano and Bulala — and students who studied at the college in the 1990s assist the other two.

The new churches are the result of 107 baptisms and 19 restorations of former church members, the school’s leaders report. The college is associated with Bear Valley Bible Institute International and overseen by the Thomaston Road Church of Christ in Macon, Ga.
NIGERIA
OBONG NTAK — Prayers at 5:30 a.m., followed by jogging at 6:30. 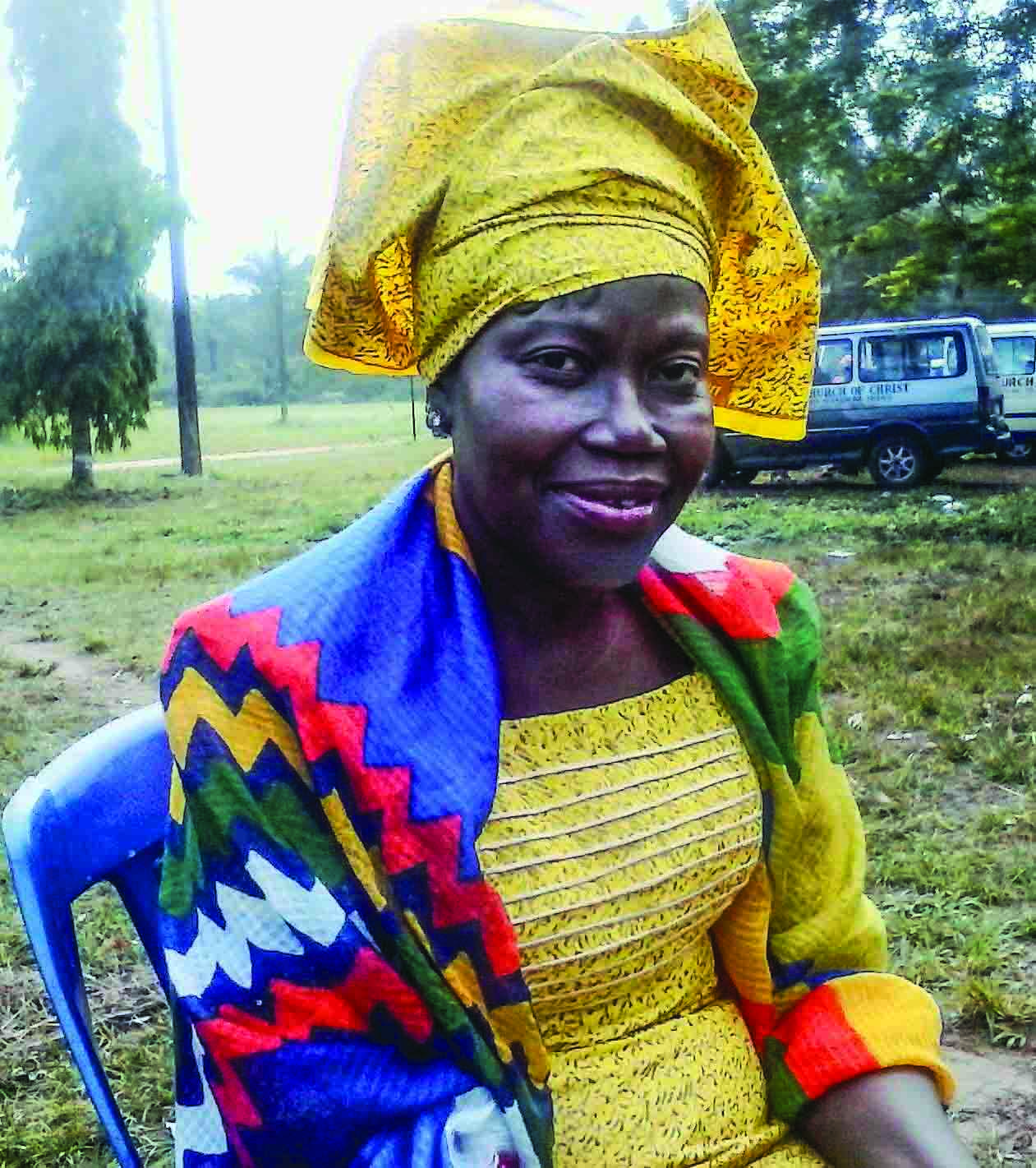 Dr. Margaret OkonThe early morning schedule was part of the first All Nigeria Christian Women’s Gospel Meeting, hosted by the Campus Church of Christ at Obong University. More than 325 women came from across the West African nation for the event, inspired by the recent Africans Claiming Africa for Christ conference in Senegal.

The women gathered “for the sole purpose of reaching other women for Christ,” said Moses Akpanudo, the university’s founder. The women “sang songs to match the rhythm and marched like soldiers” as they jogged, he added.

Then the women discussed evangelism with guest speaker Dr. Margaret Okon, a Christian physician who lives in Nigeria’s largest city, Lagos. Okon talked about how she and her husband, a fellow physician, were converted and then encouraged the women to share their faith.

PHILIPPINES
CEBU CITY — More than 40 ministers and ministry school students attended the third annual Cebu Ministers Forum, hosted by Cebu Bible College.
Kevin Wooten and Michael Fann from the Southside Church of Christ in Lexington, Ky., led studies of the gospels of Luke and John “to help prepare the students and ministers for the annual evangelistic campaigns that followed the forum,” said Mark VanDyke, the college’s director.

SLOVAKIA
BRATISLAVA — “We spoke broken Slovak, played games and shared friendship with all these foreigners.”

That’s how minister Roman Halamicek described recent parties he and his wife, Johanna, have hosted for members of a Slovak language class in this Central European capital. Johanna Halamicek, a U.S. native, is learning the language of her new homeland along with the students. The class has “become a great opportunity for us and the church to serve our neighbors, welcoming the strangers,” Roman Halamicek said.