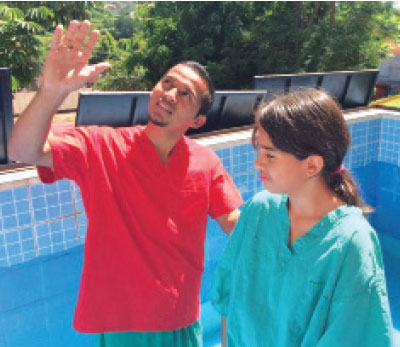 Around the World, January 2016

Staff Reports
BRAZIL
SALVADOR — About 45 church members attended a recent men’s retreat in Brazil’s northeastern Bahia state. Randy Short, a missionary in Recife, Brazil, spoke to the men about church planting “and the importance of making that the church’s focus,” Short said.
MALAYSIA 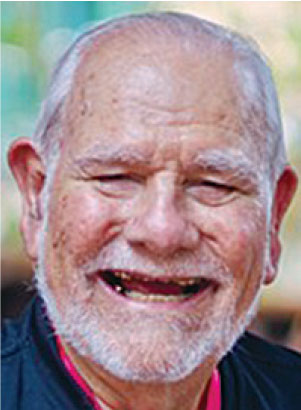 Sinclair
SEREMBAN — Christians across Southeast Asia mourned the death of Kenneth Sinclair, 73, who died Dec. 2 after contracting dengue fever during a trip to Singapore to encourage churches and officiate a wedding.

Sinclair worked with the Seremban Church of Christ in Malaysia and mentored Christians and church planters across the region. He served as a missionary in residence at Abilene Christian University from 1991 to 2004. He recruited and trained missions teams and traveled extensively, researching evangelism opportunities in countries such as Taiwan, Japan, China, Thailand, Vietnam, Cambodia, Myanmar and Indonesia.

“Uncle Ken,” as Asian Christians knew him, was “always there, having so many people to meet, but yet (he) managed to make time for each and every one of us,” a member of the Seremban church posted on social media.
IVORY COAST 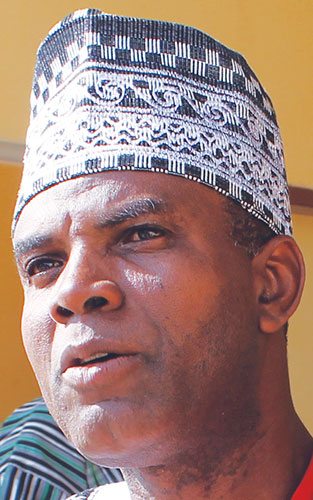 Akpabli
ADBIJAN — “The Christian and Participation in Partisan Politics” was one topic George Akpabli was asked to address during the 15th Conference of French West Africa Gospel Preachers.

“At first I thought this subject irrelevant,” said Akpabli, director of the Benin Bible Training Center, “but when I listened to the Ivorian brethren who came through a short-but-brutal civil war, I got it.” Ministers from Mali, Togo and Burkina Faso also attended the conference.
PANAMA
PANAMA CITY —The LaVergne Church of Christ in Tennessee sent a mission team to assist David and Lisa Carter with their work in this Central American nation. The team made a long trek into the mountains to bring much-needed food to a grandmother and her children, the missionaries said.

The Carters also delivered school supplies to children in a rural village of the indigenous Emberá people. Church member Karen Gage found a church that raised money during its Vacation Bible School for the supplies.
UNITED KINGDOM
BIRMINGHAM — In November 1865, a small group of Christians moved into a 500-seat chapel in this industrial English city. The congregation, Summer Lane Church of Christ, has endured for a century and a half since — even after Nazi bombs destroyed the chapel in 1940.

“At that first meeting (150 years ago) several were immersed into Jesus,” said Trevor Ralph, current minister for the church, which hosted an anniversary celebration recently. “It was wonderful to have two of the great-grandchildren of one of the men who was immersed that day — David Winstanley and his sister, Elizabeth.”

The present chapel was opened in 1962, the minister told Christian Worker, a British publication for Churches of Christ. “It was good to have eight Christians present who were present at the opening 53 years ago. It was also good to see so many present who had been a part of the congregation at some point during our recent history.”