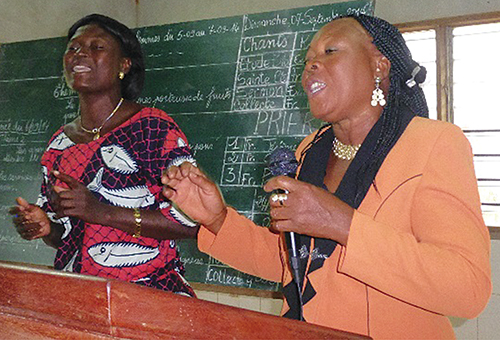 Around the World, January 2015

Staff Reports
Argentina
LA PLATA — Minister Joel Banks and members from the Caballito Church of Christ in Bueno Aires take turns making the hour-long drive to a new congregation in La Plata, which meets in houses, to encourage their efforts and help with worship services.

“Momentum seems to be on the upswing, as well as a vision for evangelism outside of Caballito,” said Banks, adding that he hopes the La Plata congregation will one day be a self-supporting church.
BOLIVIA
SUCRE — A mission team in this South American city recently asked Christians to fast and pray alongside them for 60 days as they collected funds for their first church building.
Shortly after their fast began, Angela Meyers said that her team was forced out of their temporary meeting space because of high rent.
Feeling hopeless, a team member stumbled across a potential space that seemed too good to be true — but it wasn’t.
“God not only provided an affordable place, he provided a place that is shockingly low for Sucre,” Meyers said. “This means the extra money can go into savings for the new building. … This happened while we were praying and fasting. God is so good.”
FRANCE
MARSEILLE — Recent changes within the French government have permanently left students with no school on Friday afternoons — and nothing to do.
Dolores Dauner, whose husband ministers for the Chapelle de Fuveau Church of Christ, seized the opportunity by starting an after-school program at the church.
“We have 50 children from all walks of the neighborhood who spend Friday afternoon in after-school activities at the church,” said missionary Katie Young.
The program currently offers homework help and English and dance classes. Church members hope to add music and art classes. Each afternoon is capped off with a Bible class.
“Already, after just a month, we had our first family visit the church after learning about us through the children’s program,” Young said. 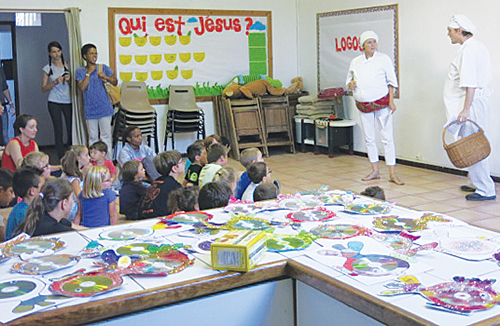 Christians in France perform a skit for children during an after-school program. (PHOTO PROVIDED)
GREECE
ATHENS — Philadelphia 2014, an annual women’s meeting hosted by the Omonia Church of Christ, had more participants than expected — but no shortage of food. This year’s theme was “The Most Beautiful Relationship” from Ephesians 4:31. 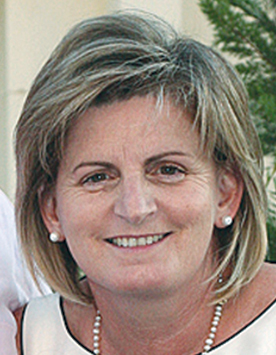 Eleni Melirrytos, whose husband, Alexander, ministers for the church, is known for her drool-worthy culinary creations. But she knew the participants were hungry for more than just good food.
“I had the sense that every sister who was present desperately needed to be present,” Eleni Melirrytos said. “It seemed that everyone was so hungry for this time of community and fellowship.”
Thailand
TOKOROA — More than 300 people, representing 40 churches, attended a recent family camp at Phu Kradueng National Park, said longtime missionaries Kim and Rebecca Voraritskul. Two people were baptized, and several more expressed the desire to be baptized after they returned home, the missionaries said.