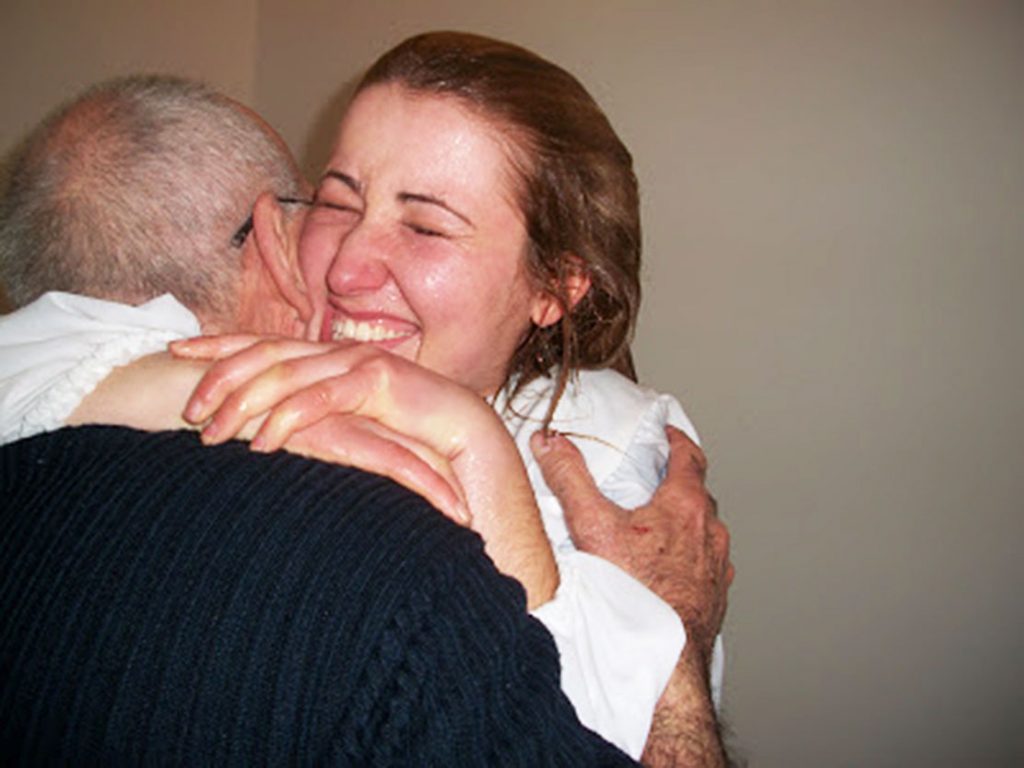 Around the World, January 2014

STAFF REPORTS
CHINA
BEIJING — About 50 Christians from congregations in the districts of Wangjing, Haidian and Jinsong gathered recently for an all-church retreat.
“Faith, Hope and Love” was the theme, and one representative of each congregation spoke on the topic. Participants said the retreat included long — but fruitful — discussions of the leadership needs of the congregations.

PANAMA
EL VALLE DE ANTON — The El Valle Church of Christ brought together four diverse groups of teens for a recent youth rally — children from the local community, youths from a church among the indigenous Kuna people, teens from the Metropolitan Church of Christ in Panama City and a mission team from Fort Worth Christian School in Texas. About 65 teens attended.
“From Friday night until Sunday noon, these young people participated in activities and classes, with each group presenting a portion of the program,” missionary Lisa Carter said.

PERU
LIMA — Church members in this South American capital have left the building.
Recently, members of the Aliento de Vida (Breath of Life) ministry served people in the streets of Peru through an outreach effort called Mano de Dios (Hand of God). Church members served in Paraiso, a squatter’s settlement near the church building, praying for each home and sending hand-written notes of encouragement, inviting people to church. As a result, several people from the community regularly visit Sunday services, said Lee Fletcher, a member of the Team Lima ministry.
The church members also moved rocks to help renovate a community soup kitchen alongside students from Abilene Christian University in Texas, visiting from the university’s international program in Uruguay. The Christians also grilled 300 hot dogs for people in the community. 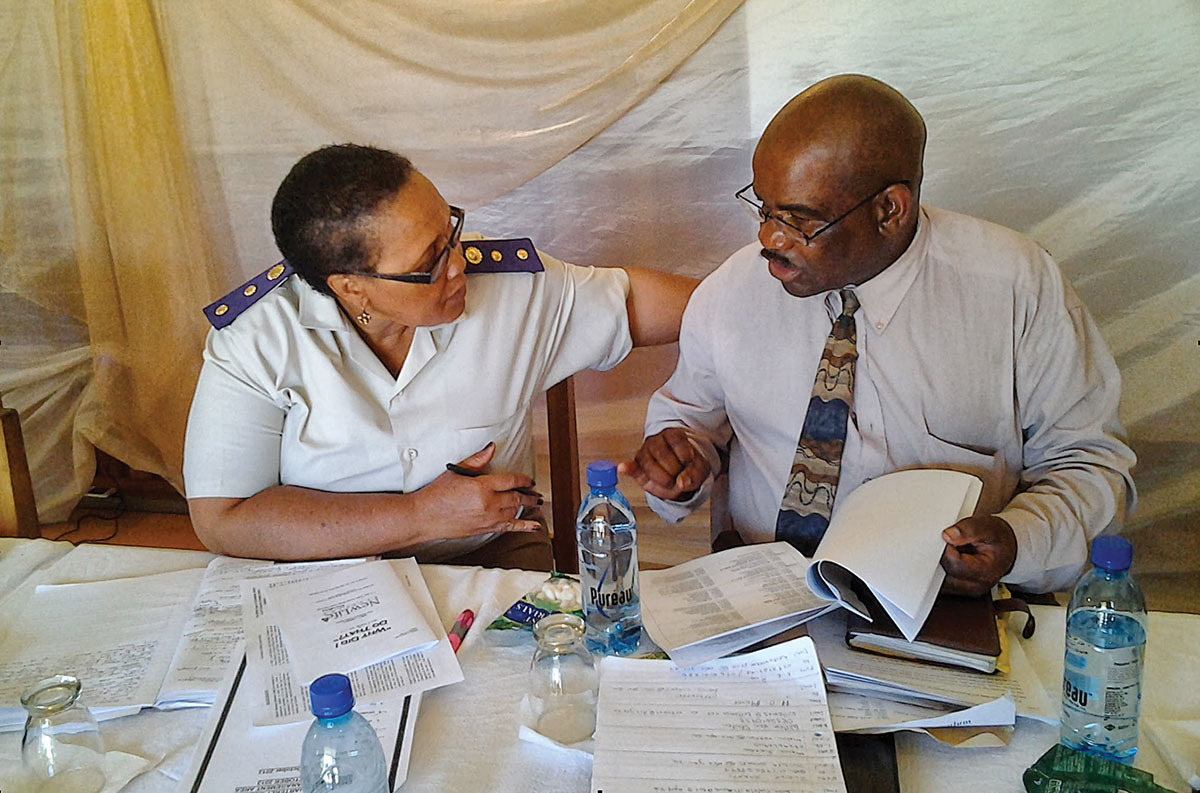 Chaplain K.E. Pico speaks with church member Edward Mogopodi about the New Life Behavior Ministries curriculum.Church members who work with the nation’s chapter of New Life Behavior Ministries (spelled “Behaviour” in South Africa) met with chaplains who serve prisons in Free State and Northern Cape. The Christians introduced the faith-based rehabilitation program to the chaplains.
“We are looking forward to a working relationship second to none,” said Louis Gerber, national director.
UNITED KINGDOM
LONDON — A Church of Christ in Crawley, south of London, has “ceased functioning,” according to church publication Christian Worker. Meanwhile, a new congregation of 45 members meets in London’s Stockwell district. Stephen Eusell serves as the church’s minister.

VIETNAM
CAN THO — Church members in this Southeast Asian city used a national holiday to host a party for “Tom’s Kids” — students supported in their schooling by the nonprofit Amazing Grace International. Students who participate in English classes taught by the church members also attended. Nearly 60 children sang, played games and enjoyed the holiday, church members said. “Tom’s Kids” is an educational program founded by the late missionary Tom Tune.