FEATURED IMAGE (above): In a makeshift baptistery in the village of Palabek, Uganda, a woman gives her life to Christ at the conclusion of an annual youth meeting.

Fifteen baptisms resulted from the meeting, attended by about 150 people, said minister Yope Simon. Palabek, in northern Uganda, is the temporary home of refugees from neighboring South Sudan. Simon was a technician at a medical clinic overseen by a Church of Christ in South Sudan before violence forced him to flee with his countrymen.

N’DJAMENA — In 11 years, Churches of Christ in this central African nation have grown from one congregation to 22, said Doyle Kee, a longtime missionary to the French-speaking world. He and Stuard Detmer, a member of a Church of Christ in Geneva, Switzerland, traveled to Chad recently. They met with and helped local Christians conduct Bible studies and hosted seminars in towns including Mondou and Kelo. More than 100 people attended each of those events. 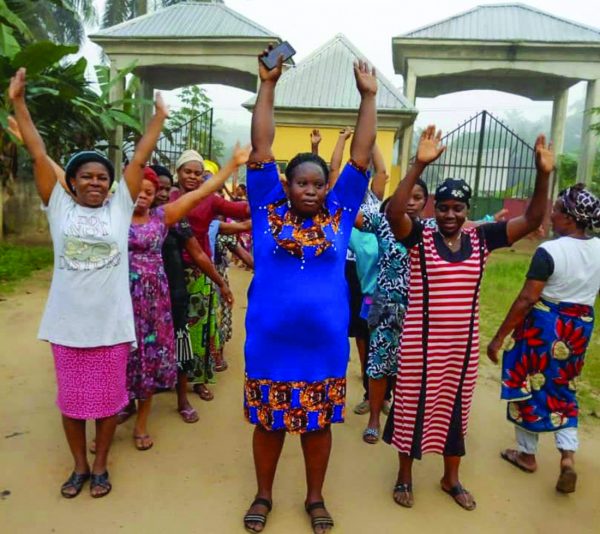 PHOTO PROVIDED
Christian women in Nigeria enjoy a morning workout before a day of Bible lessons on the campus of Obong University.

Much of the growth in Chad is due to correspondence courses associated with French World Bible School and radio evangelism, Kee said. “A most encouraging feature of the work in Chad — and that which suggests a good future — is that 18 men have been to Bible schools in the Ivory Coast, Benin, Cameroon, and Nigeria. Though they plea for more financial help for buildings and various programs, they are zealous and are active in establishing new churches.”

OBONG NTAK — A daily, two-kilometer jog was part of the third annual Women’s Gospel Meeting, attended by 520 members from Churches of Christ across southern Nigeria.

The women also fasted and prayed during the morning hours before attending group sessions on the theme “This Present Age” from 2 Timothy 4:10.

“The evening sessions were alive with song leaders taking their turns,” organizers said in a recent newsletter. Obong University hosted the event, which was planned by a committee overseen by Item Itaketo, the university’s campus minister. 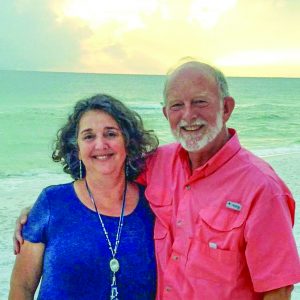 EL VALLE — David and Lisa Carter came to this Central American nation with the intent of doing mission work for two or three years.

The couple has worked on the island of Contadora and in the capital, Panama City. For the past seven years they have served in the mountains, planting Churches of Christ in El Valle and in a village of indigenous people of the Embera tribe. More than 100 people have been baptized.

“Making disciples takes time,” the couple wrote in a recent newsletter. “It takes love, patience, wisdom, energy, joy, a deep knowledge of the Word, and being culturally aware. It means becoming a part of the lives of people and families.”

KHON KAEN — About 500 Christians from all across this Southeast Asian nation gathered for a family camp in Thailand’s Chumphon Province, missionary Kim Voraritskul said. Four people were baptized.

A few weeks later, the Khon Kaen Church of Christ hosted a seminar titled “The Effect of Information Technology on the Church” to reach what Voraritskul called the “digital generation,” which “developed so fast that the church sometimes is lagging behind. We should use and adopt these tools for the benefit of the Lord’s work as much as we can.”

Around the world: From Ecuador to Indonesia

QUITO, ECUADOR — What do the South American nation of… 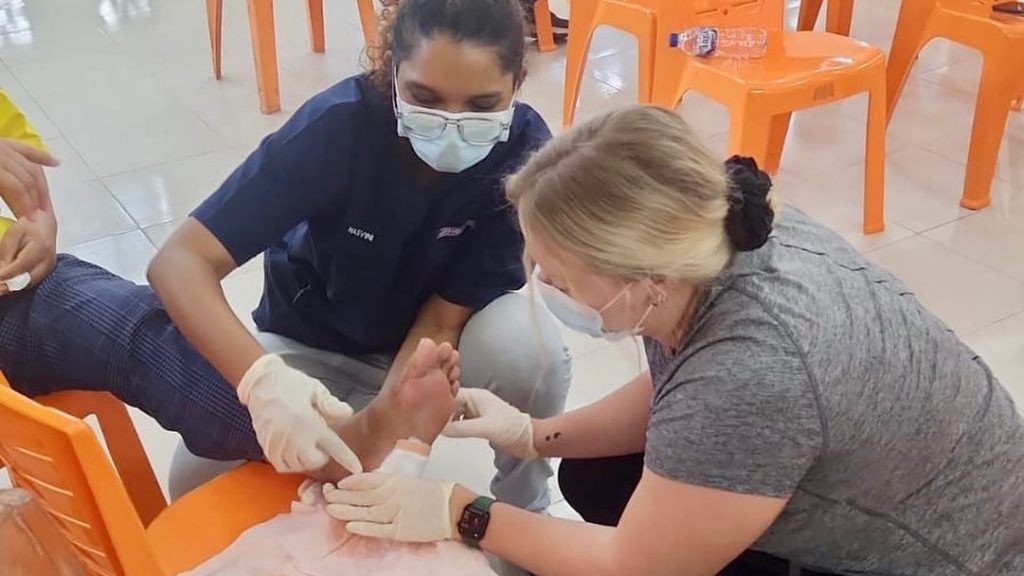 In Indonesia, hope comes in degrees

GUNUNGSITOLI, Indonesia — She dug sand out of a riverbed…