Featured photo (above): With the majestic Mayon Volcano as their backdrop, three young men give their lives to Christ. The baptisms are part of a church-planting effort in Albay, a province of about 1.7 million people on the southern tip of the island of Luzon in the Philippines. The province has a couple of house congregations but no Churches of Christ, said Jun Fuentes, director of Heritage Bible College, a school launched last year. The mission of the Albay team “is to revive the work in the province by starting a congregation in the Legazpi City area, which is the center of commerce and education in Albay,” Fuentes said. The team consists of three senior students from Heritage, which is a partner school of Sunset International Bible Institute. The school offers a bachelor’s in theology and a master’s in Christian ministry

COCHABAMBA — Butch and Patricia Sandoval, who serve a Church of Christ in this South American city, spent weeks trapped in their neighborhood as demonstrators blockaded the streets. 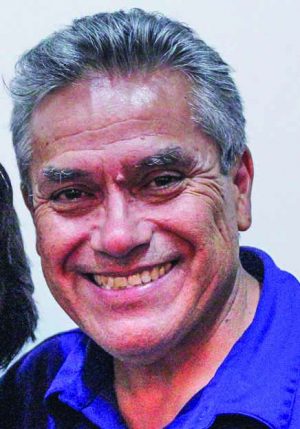 Some marched in protest of Bolivia’s recent presidential election results. Others marched in favor of the country’s president, Evo Morales, who resigned in mid-November.

“The strike, blockades, marches and confrontations mean that many of our families are not working, and those that live day-by-day have had it hard,” Butch Sandoval told The Christian Chronicle. “We still meet on Sundays, although attendance is a bit low.”

He asked believers to “pray for humility among the leaders of the country and for understanding among the people.” Citing Psalm 33:7-11, he added, “The greatness of a people depends on their trust in God.”

SÃO PAULO — More than 50 missionaries from across South America and the U.S. gathered for the annual Connections retreat, sponsored by Great Cities Missions.

“What a blessing for those who are always teaching others to be filled with strength from above,” he said.

TOLUCA — More than 100 Christians gathered in this suburb of Mexico City for a national praise and worship seminar. Some participants traveled 30 hours by bus to participate, said organizer Omar Corpus. 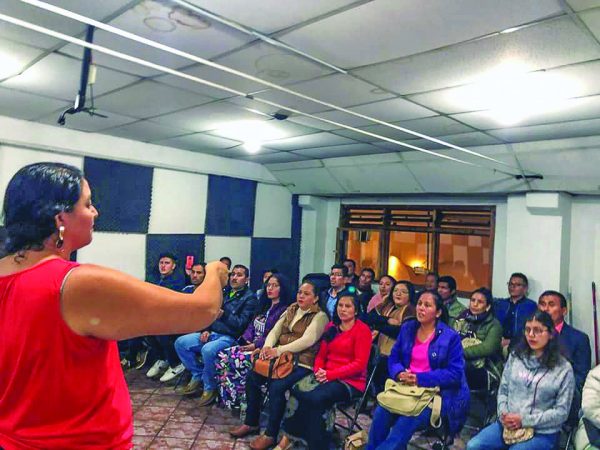 Corpus is director of Ministerio Restauración, which offers resources to worship leaders and churches.

“The goal of this and future seminars,” Corpus said, “is to train not only worship leaders, but also church members in general to be able to learn, teach, and utilize a variety of praise and worship music in the local church.” For more information, email [email protected].

DUNEDIN — This city on New Zealand’s South Island joined communities around the globe to recognize the 111th anniversary of Armistice Day, the agreement that ended the first World War. 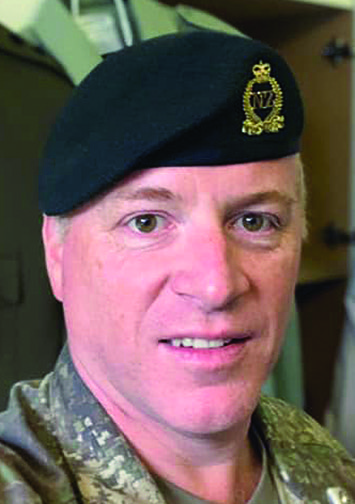 “We come together today to remember those who served, those who’ve fallen, to remember families and loved ones as well as those who have lost so much so that we might gain,” said Aaron Knotts, minister for the Dunedin Church of Christ and a chaplain for the New Zealand Army. More than 100,000 troops and nurses from New Zealand served in the war from 1914 to 1918.

Knotts talked about the need for communities to support those who serve in the military now as they cope with issues including Post Traumatic Stress Disorder.

The Malaysian-born pediatrician had been working 12-hour shifts just before he and his family left for the British Bible School retreat at Letton Hall. Their home internet stopped working, and Google maps “led us through small, narrow and dark paths” toward the retreat site, the church member said. 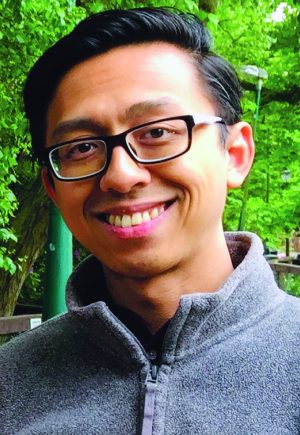 One of his children got car sick. Another had a cold. “And I forgot to pack my socks,” he said.

Despite the hardships, “we were welcomed by smiles, greetings and friendliness from people whom we had never met before, people we call brothers and sisters in Christ,” he said. “All of the stress, burden and misery vanished instantly.”

The weekend brought “a tinge of heaven with spiritual family,” he added, “and we did not want to leave.” Ng shares his account in The Christian Worker, a publication for Churches of Christ in the United Kingdom.

Dan Coker, a longtime missionary and ministry trainer for Churches…