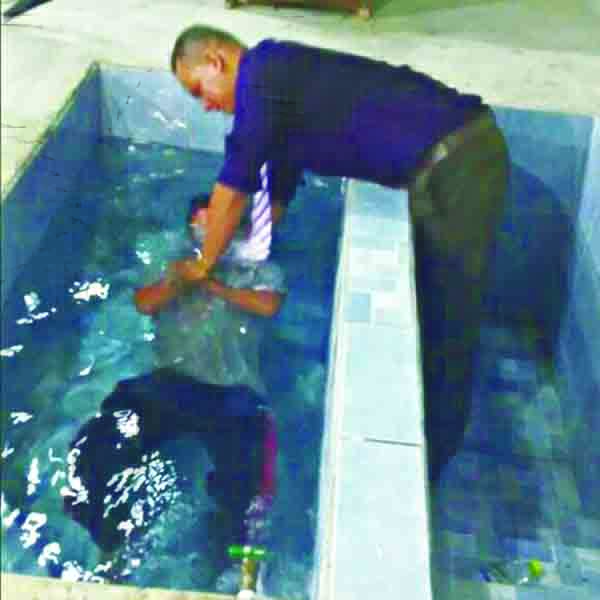 Staff Reports
BRAZIL
SÃO PAULO — God, marriage and family, then ministry. Those are the priorities for church leaders around the globe. 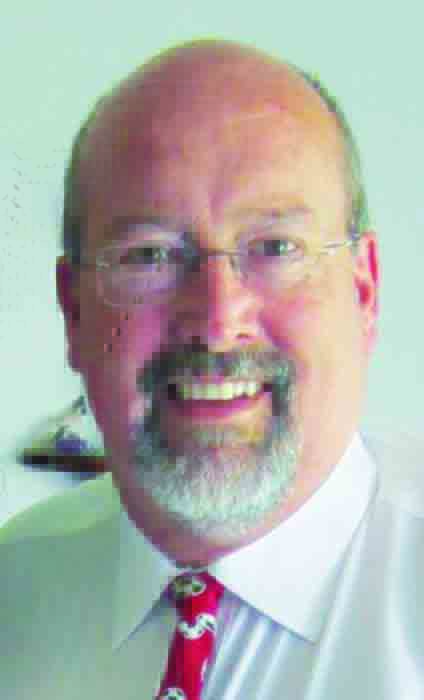 Heiderich“However, internal and external pressures work to reverse this order,” said Jerry Heiderich, a former missionary to Brazil, now a marriage and family therapist in Texas. Heiderich and his wife, Gail, make regular visits to South America, where they coordinate spiritual renewal and leadership retreats.

In São Paulo, 25 Brazilian couples spent three days in prayer and small-group studies during a retreat featuring Osmar Ludovico — a renowned minister, theologian and author — and his wife, Isabelle.
Costa Rica
SARCHI — J.P. Hackett got the chance to use his ministry and business skills during a recent mission trip to Costa Rica. Hackett, youth minister for the Gulf Shores Church of Christ in Alabama, led a team of teens and adults from his congregation — plus members of Churches of Christ in the Alabama towns of Summerdale and Robertsdale — on a trip to work with Torch Missions. During Sunday worship with a Church of Christ in the town of Sarchi, he taught a combined Bible class of U.S. and Latin American teens.

“While our team worked with the local government of Sarchi, doing service projects and doing Vacation Bible School in three local schools, I helped present a leadership seminar to local ministers,” Hackett said. The minister, who is an affiliate trainer and coach for Oklahoma-based Strata Leadership LLC, also was invited to present a one-day business leadership seminar to business leaders and government officials on character leadership.

“Our trip did a lot to provide a positive connection between the local Churches of Christ and the community,” Hackett said.

The former prison inmate, now a minister in Santa Anita, Honduras, shared the story of his conversion behind bars during an area-wide worship hosted by the San Marcos Church of Christ.

“There was not a dry eye in the place when they heard what the Holy Spirit did, is doing, and will do in Erick’s life,” said Monte Lalli, director of Missouri-based Doors Slammed Open Ministries. Five baptisms followed Rivera’s testimony.

After prison, Rivera was one of the first two men to graduate from the Bible Institute in Ocotepeque, Honduras, a school supported by Doors Slammed Open Ministries.
MOZAMBIQUE
MUTARARA — It took an hour of driving on paved roads — and nine more on dirt roads — for Tim Brumfield to reach this town in northern Mozambique, near the Malawi border. 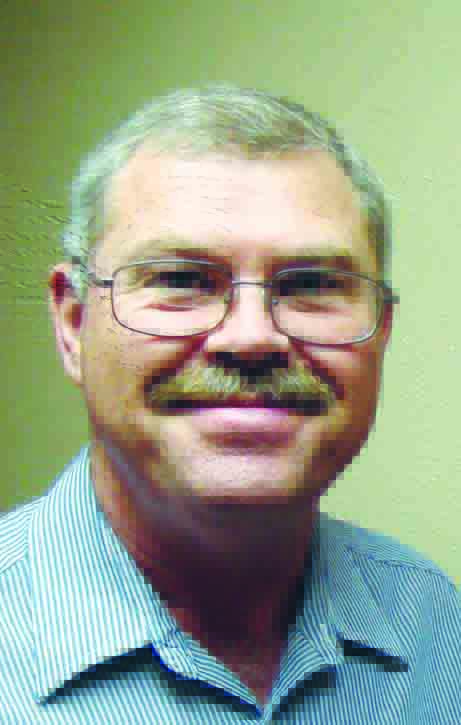 BrumfieldBut the fellowship was worth the journey, said Brumfield, a dean of ministry training for Sunset International Bible Institute in Lubbock, Texas. Brumfield visited new Churches of Christ in Mutarara as part of a mission trip to the Portuguese-speaking nation and to South Sudan.

“Most of the churches … were formerly denominational and were converted wholesale,” Brumfield said, “and (they) have their own buildings. In most cases, they were converted by their leaders, who were taught by our Mozambican brothers. In the past year and a half, the churches in Mutarara have grown from zero to over 90 congregations, and most are eager to learn more about the Gospel.”
PERU
SAMAN — Christians in this South American nation make long, twice-yearly journeys into the remote villages around Lake Titicaca to share the Gospel and encourage small Churches of Christ there. 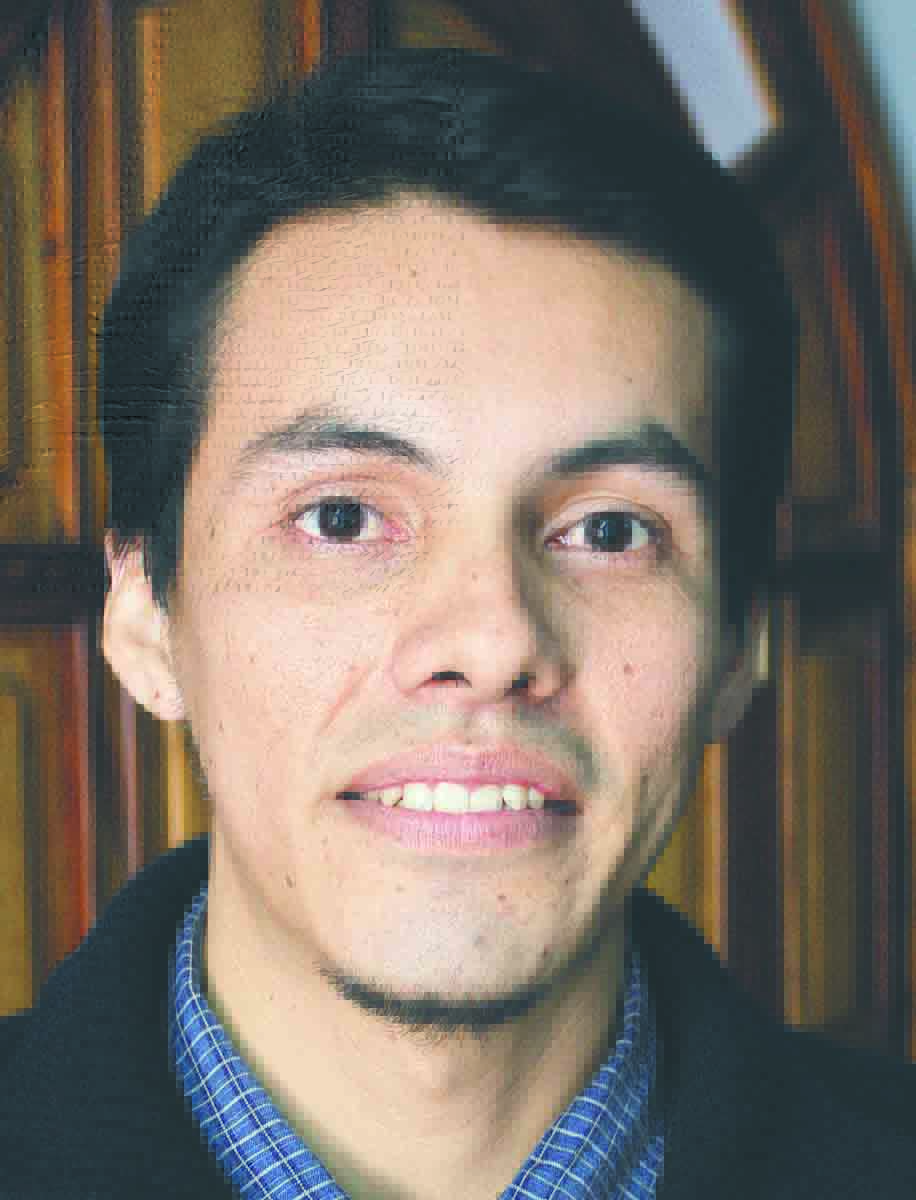 GarciaMembers of the Montecarlo Church of Christ in Peru’s capital, Lima, have conducted Vacation Bible Schools for more than 200 children in the region and hosted gospel meetings, said minister Helmut Garcia.

Funds for the trips are limited, Garcia said, but he and his fellow Christians do what they can. The church members in Saman District “are always happy for us to help out in evangelism,” he added, “to encourage them to stay faithful and work harder for the Lord’s church.”
Related
• See more stories from Around the World