FEATURED IMAGE (above): Jesus (portrayed by British actor Brian Deacon) talks about the seed that fell on good soil in a scene from 1979’s “The Jesus Film.”

About 100 people in the west African town of Kwame Danso, Ghana, watched the film as it was projected onto a white sheet tied to a Gospel Chariot truck. The driver, Ernest Odei, talked about Jesus in the Akan language. Another minister, Job Tilabi, translated Odei’s message into the local language, Konkomba. The screening was part of a campaign by Gospel Chariot, a ministry associated with Churches of Christ that sends its signature red trucks across rural Africa, enrolling students in World Bible School and NationsUniversity courses. Each truck has a stage, sound system, generator and baptistery. 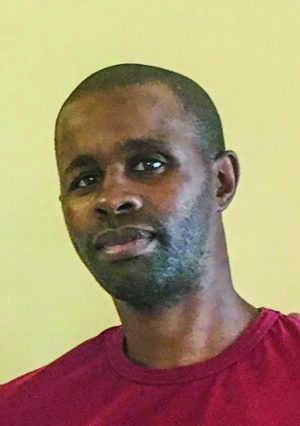 East London, South Africa — In just a few months, a man named Happyboy has gone from Bible school student to teacher and from new convert to church planter. 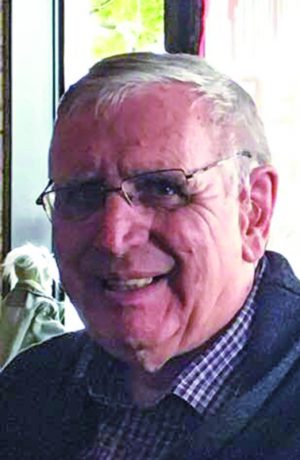 “Happyboy indeed became very happy when he went through the waters of baptism,” Woodhall said, but there are no Churches of Christ in or close to his home community.

So Woodhall invited Mlungwana to a recent Eastern Cape Evangelism Seminar. Participants came from nine congregations and preaching points across Eastern Cape. Mlungwana was one of 25 Christians to receive a solar-powered audio player from Sunset International Bible Institute. 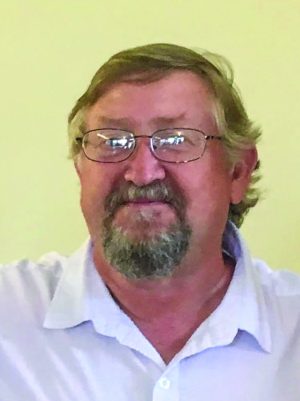 In addition to a full audio version of the Bible, each player has 325 hours of Bible curriculum taught by Sunset instructors and partners from ministries including World Bible School and NewLife Behavior Ministries.

Mlungwana plans to use the player to teach others and spread the Gospel to his community, Woodhall said, adding that “Happyboy has gone from World Bible School student to teacher.”

LYON — “Hard feelings and division” have taken a toll on Churches of Christ in France — as they do in congregations around the world, said missionary Arlin Hendrix.

So coordinators of an annual gathering for European French-speaking  church leaders “designed a thought-provoking program on the necessity of unity,” Hendrix said. Forty-one church members participated in the program, hosted by the Lyon Church of Christ.

“We prayed a lot,” Hendrix said, “and we thank God that everyone went away encouraged and desirous to work harder for greater unity and understanding.” 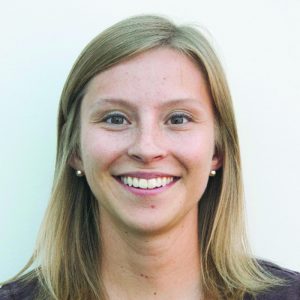 AREQUIPA — Members of Team Arequipa recently hosted an annual cookout for children at an orphanage.

“We started by gathering together for singing and a time of worship,” said team member Jaclyn Blair. “Then the kids were set free to play … While the kids played, several of us prepared lunch.

“At one point I stepped back just to watch as they laughed and served together. … In those moments where joy and service meet is when I feel like I am where I am supposed to be.” 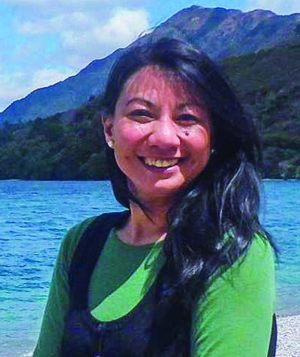 CAINTA — The Cainta Church of Christ celebrated its 20th anniversary. About 40 people gathered for the celebration, including Filipino missionaries Raj and Dea Buo. The couple launched the ministry effort in Cainta, a growing city east of Manila, with U.S. missionaries Don and Deanne Williams and Filipino evangelist Jhun Ma.

The church serves its community “in a way that honors God and encourages hearts to continue being faithful until the Lord’s return,” Dea Buo said. “Looking back, we are so amazed and grateful for what God has done. It makes us thrilled for what he can do more in the future.”

PITESTI — Churches of Christ in this central European nation place a high value on the next generation.

About 20 women, spread across seven congregations, teach Bible classes for children and receive regular training for the task, said missionaries Harvey and Pat Starling in a recent newsletter.

“Certainly parents are responsible for teaching their children,” the couple wrote, “but the Lord’s church is charged with teaching the young as well as adults. These ladies are dependable and steadfast in preparing Bible lessons adapted to children.”

The Midway Church of Christ in Jasper, Ala., supports the work.

KPALIME — “Should Christians fellowship with denominations?” That was one topic discussed at an annual Bible camp in this west African nation. Other topics included church discipline and “Improving relationships among brethren.”

About 275 believers from 15 Churches of Christ in Togo’s western Grand Kloto region attended, said Willie Gley, a missionary and evangelist from neighboring Ghana. “Serving God Successfully” was the theme, and the camp included times of worship, prayer and short drama skits by children.